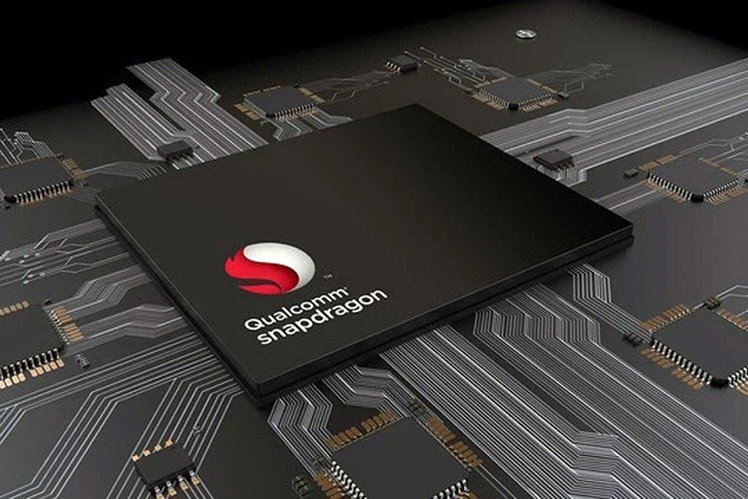 Qualcomm typically announces its top-end mobile platform in December each year. In 2020 that’s expected to be the Snapdragon 875 – the step-up chipset over 2019’s Snapdragon 865.

Being that nothing can ever be a secret these days, the first specifications about SD875 have already leaked, via Chinese social site Weibo.

The key takeaway for SD875 is that it’s expected to be Qualcomm’s first 5nm chipset. That’s just five nanometres between the transistors, rather than the 7nm of the current SD865.

Why does that matter? The transistors are smaller and closer together, so less power will be required overall. Better efficiency from this likely means less heat and less battery drain.

The leak also suggests that the chip will have one Cortex-X1 core (at 2.84GHz), three Cortex-A78 supporting cores (at 2.42GHz), alongside four more power-efficient Cortex-A55 (at 1.8 GHz). This will allow the SD875 to juggle its core uses depending on the task at hand, for better efficiency. The Snapdragon 875 is also said to bring new Adreno 660 graphics, with improved cache and memory bandwidth.

Whether you’ll notice that in any applications, based on what’s available for mobile, is up for question though. Many manufacturers are turning to the less expensive Snapdragon 765 to deliver ample power without the higher costs.