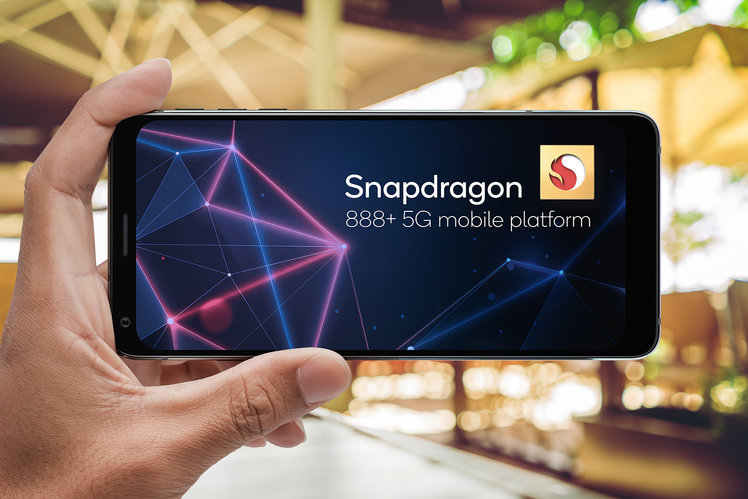 At this year’s Mobile World Congress, Qualcomm took its usual timetabled opportunity to reveal its next-gen platform: the Snapdragon 888 Plus.

So what can you expect from this mid-season bump to the top-tier processor in 2021? Qualcomm is saying there’s over a 20 per cent improvement over the standard Snapdragon 888 – thanks to its sixth-generation AI Engine.

The key difference to the Plus over the standard 888 platform is an uprating of the processor, to deliver yet more when it’s demanded. That will mean pushing the the Kyro 680 CPU’s 2.84GHz main core to the 3GHz barrier – much like the previous gaming-focused Snapdragon 865 Plus.

Qualcomm has also taken this opportunity to pair its X60 modem – which can aggregate Sub-6GHz and mmWave for crazy-fast speeds up to 3.6Gbps – within the Plus platform (not the X65 modem, though, which will be used for the next-generation).

The Snapdragon 888 Plus is targeted at high-end flagships, in particular gaming phones, thanks to support for up to Quad HD+ resolution panels at up to 144Hz refresh rates.

So it’s no surprise to see a whole host of manufacturers already lining up. Asus has confirmed its next ROG Phone will use the chip, while Honor confirmed the forthcoming Magic 3 flagship would also house the platform. Vivo, Xiaomi, and Motorola have also pledged support – but without device plan specifics.