It looks like the massive global semiconductor shortage is finally going to hit the smartphone industry in full force, and the biggest name that is going to feel the heat is Qualcomm. As per a Reuters report, Qualcomm is having a hard time trying to fulfill the demand for its mobile processors, especially the flagship Snapdragon 888 SoC that powers some high-profile phones such as the Samsung Galaxy S21 series.

However, Qualcomm’s problems are also intertwined with Samsung, as the Korean electronics giant’s chipmaking division is responsible for supplying some key parts to Qualcomm. Plus, the 5nm fabrication process on which the Snapdragon 888 is based on, comes with scalability limitations of its own. Additionally, Samsung’s factory in Texas that makes components such as radio frequency transceivers for Qualcomm was hit by an outage due to snowstorms in the region recently. 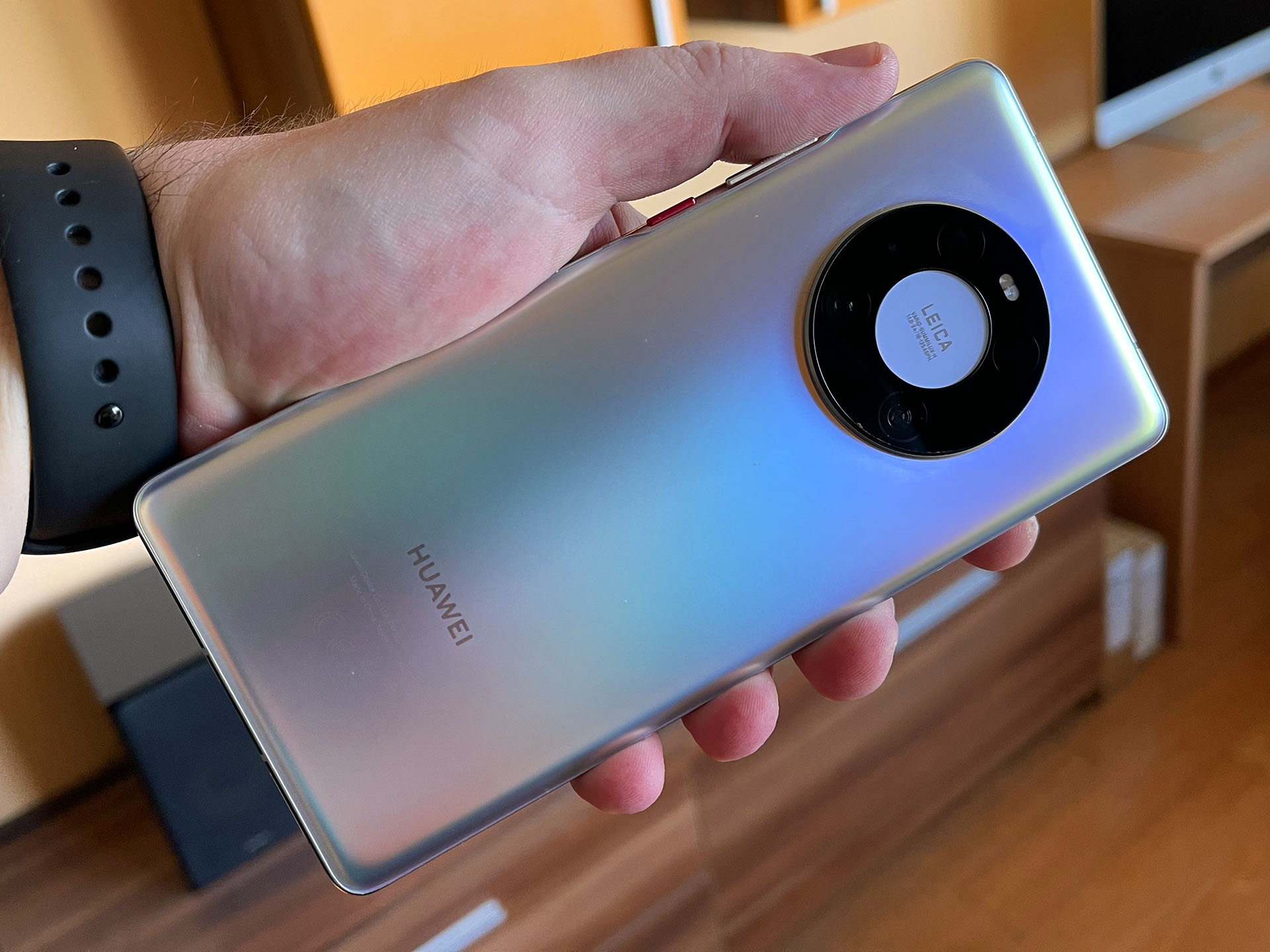 Another reason why the demand for Qualcomm’s chips has suddenly gone through the roof is the misfortunes of HUAWEI. As more people are moving away from HUAWEI smartphones – since they no longer offer access to essential Google services such as Gmail, Maps, and Play Stores – the demand for Android phones powered by Qualcomm chips has gone up. And that is because HUAWEI equipped a lot of its phones, especially the flagships, with its own HiSilicon Kirin family of processors.

And now that those phones are no longer an attractive option for many buyers, the demand for phones driven by Qualcomm (and MediaTek) chips has suddenly experienced a surge. In the high-end segment, this has directly put a strain on the supply of Snapdragon 888 SoC that powers flagships from Samsung and other Chinese brands such as OPPO and Xiaomi, all of which are trying to fill the void left by HUAWEI.

A tightly-knit supply chain is also to blame here 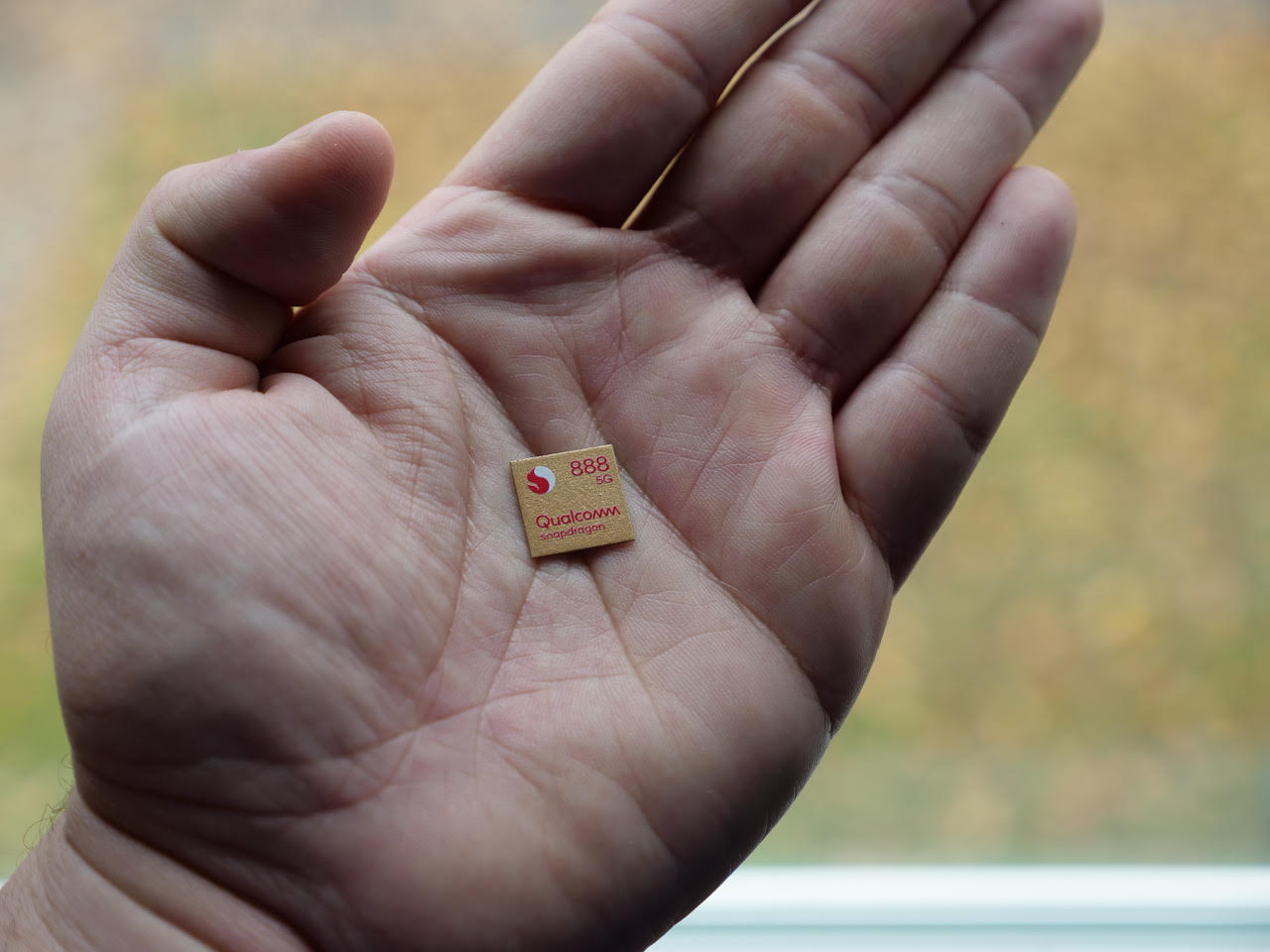 Qualcomm’s new CEO appointee Christiano Amon recently told investors that the demand it is experiencing for processors outweighs the supply. However, the shortage is not reliant on a single factor, but the whole semiconductor industry as a whole in which the scarcity of one component disturbs the equilibrium – the result of a tightly integrated global supply chain.

For example, Qualcomm’s processors employ power management chips, but owing to the shortage, the company is moving the stock of these chips towards the production of its flagship Snapdragon 888 SoC. While the strategy is sound from a financial perspective, it has negatively affected the production of Qualcomm’s low-end and mid-range smartphone processors.

However, the situation might not improve in the immediate future. And that’s because the semiconductor shortage has also catalyzed panic buying and the prices have also skyrocketed for certain components. And given how the supply chain responds to such lopsided changes, the whole industry – including the domain of smartphones – will have to cope with the shortage.

The post Qualcomm’s chip supply woes are spilling into the smartphone segment appeared first on Pocketnow.