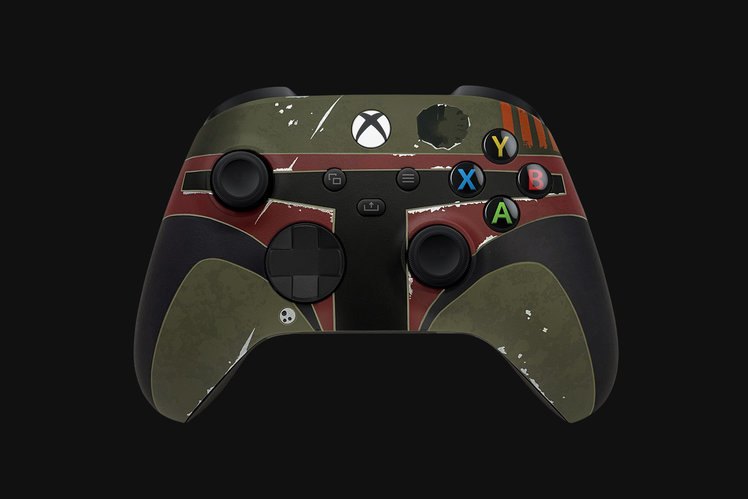 Razer has launched a limited edition wireless controller for Xbox Series X/S and Xbox One that every Star Wars fan will drool over.

The Boba Fett Edition Razer wireless controller for Xbox comes with a charging stand and is inspired by the helmet worn by the iconic bounty hunter.

It comes with pressure sensitive triggers and textured grips, while the charger can fill the battery in “less than three hours”.

The controller and dock are officially licensed by Xbox, while the timing of the design couldn’t be better considering The Book of Boba Fett starts on Disney+ on 29 December 2021.

At present, it only seems to be available in the US. Other models have also been released in recent times, with Star Wars: Squadrons and Darth Vader versions currently listed as out of stock.