Razer has announced a new gaming headset that’s aimed directly at gamers who game on multiple platforms called the Kaira Pro. The headset is designed specifically for the Xbox. It supports current generation consoles and the coming Xbox Series X and S. Since many gamers are playing games on multiple platforms, Kaira Pro will also work with the PC and Android devices.

Supporting those three devices is important for Xbox gamers who have Xbox Game Pass Ultimate subscriptions supporting all three platforms. That headset uses Razer TriForce Titanium 50mm Drivers and a HyperClear Supercardiod microphone. It can connect with Xbox Wireless and Bluetooth 5.0 connectivity offering the same performance for multiple device types.

Since the Kaira Pro supports Xbox, PC, and Android devices, gamers now need only a single headset, no matter which device they play on. It’s able to connect to the Xbox Series X and Series S with no dongle needed. Bluetooth 5.0 is used to connect to Android devices and Windows 10 PCs. It’s said to work with any Bluetooth 5.0 device, which should mean iPhones too. The microphone is detachable, allowing the headset to be used on the go with Android devices.

When the external microphone is detached, that headset can be used to send and receive phone calls from Android devices using an integrated mobile microphone hidden inside the headset. The drivers used inside the Kaira Pro are the same used in the popular BlackShark V2, promising bright and clear audio with individually tuned hi, mid, and low range frequencies. The headset has an EQ preset button that allows Xbox gamers to toggle for equalizer presets, including FPS mode and bass mode. 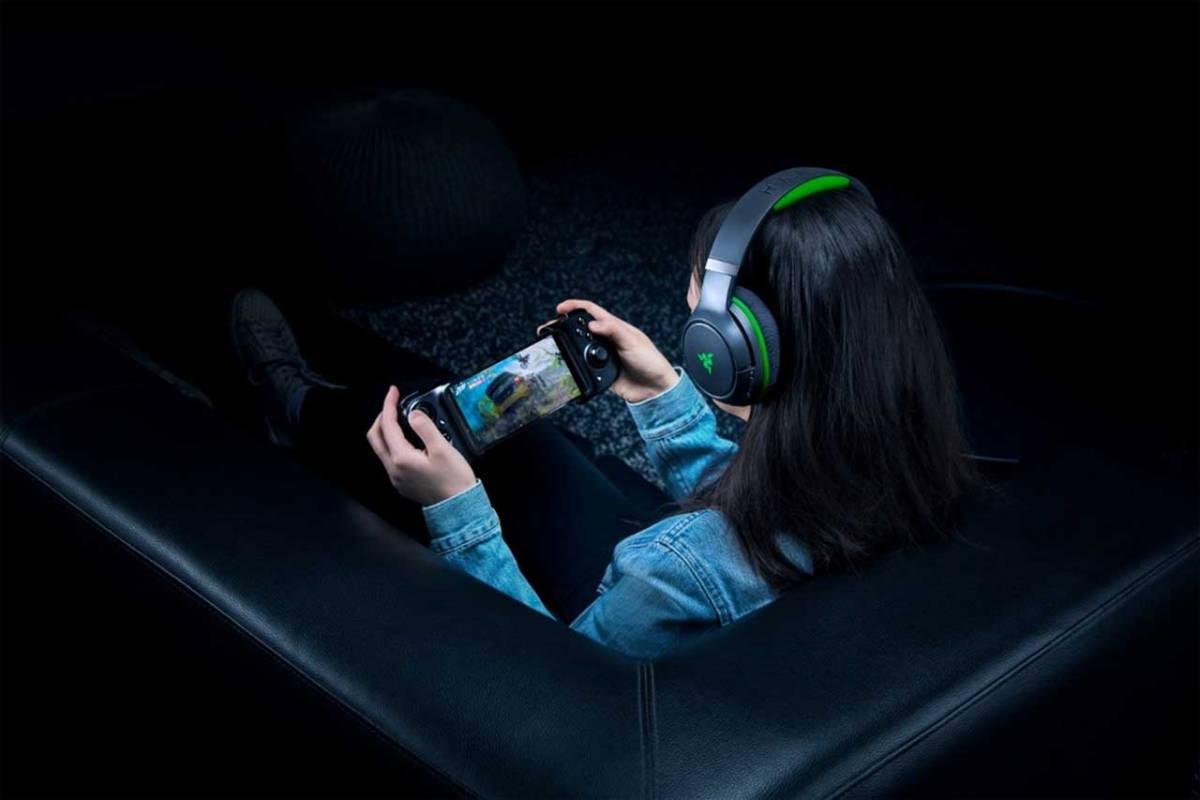 Razer design the microphone to exclude ambient noise from the back and sides and increases sensitivity for an improved low-frequency response. The mic was explicitly designed to pick up all voice commands and allow teammates to hear every word said. The ear cups are padded with breathable memory foam to minimize heat buildup and perspiration, and the headband is padded for comfort. Kaira Pro is available now directly from Razer and will land at resellers in Q4 for $149.99. The Kaira headset has also debuted and has a non-removable microphone designed for Xbox only for $99.99.