One of the reasons why Nintendo’s Switch is so popular is its mobility, while still also working great as a home video game console. Which is why mobile gaming controllers, like the Kishi from Razer, are also pretty popular in their own right. The accessory attaches directly to your iPhone (or Android devices, depending on support), letting gamers get even more control out of their games. 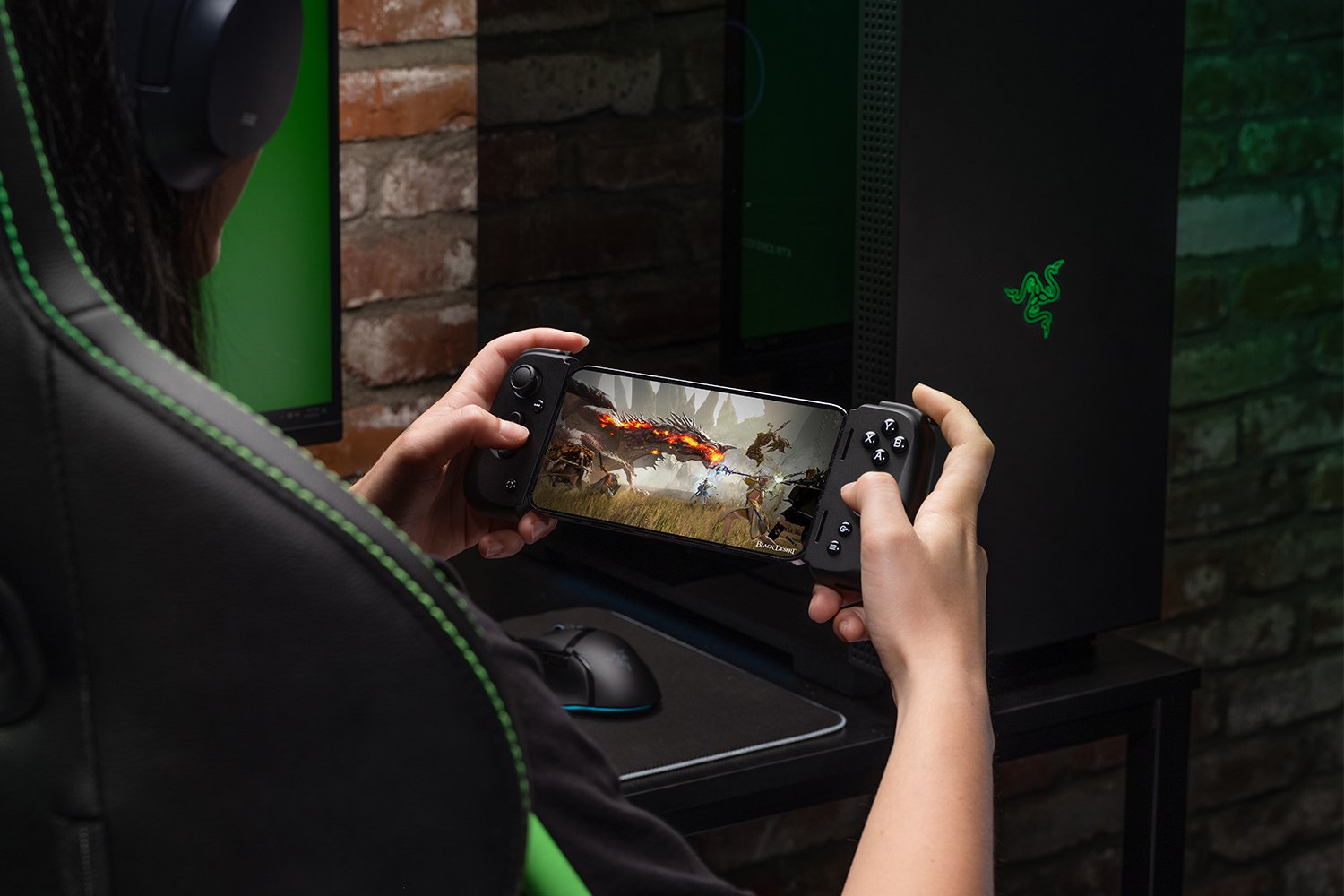 And now Razer is back with another version, the V2 if you will, of its popular Kishi mobile gaming controller. The company already launched a version of this accessory for Android users some time back, but now iPhone owners can get in on the fun, too. It’s available from Razer’s website directly, and it costs $99.99.

According to Razer, the Kishi is an improvement over the first-generation model in a few key areas, including a more ergonomically design. Just as important, though, is even bette response time with the A/B/X/Y buttons, along with better quality and response time with the D-pad as well. There are also a pair of multifunction buttons (L4/R4), and Razer says this is an accessory with “console-quality mobile gaming controls”.

The Kishi V2 also features an extendable bridge, making it compatible with a wide range of devices, including the iPhone 6S and iPhone SE models.

As mentioned above, the Kishi V2 connects directly to the iPhone, and it has a wired connection via Lightning. This will help reduce latency while gaming, too. And it also supports pass-through charging as well, thanks to the Lightning connector that’s present on the controller itself.

Or, if you prefer to go another route, you can always pick up a Backbone mobile gaming controller, too. That company just launched a PlayStation-themed accessory back in July of this year. It also costs $99.99.