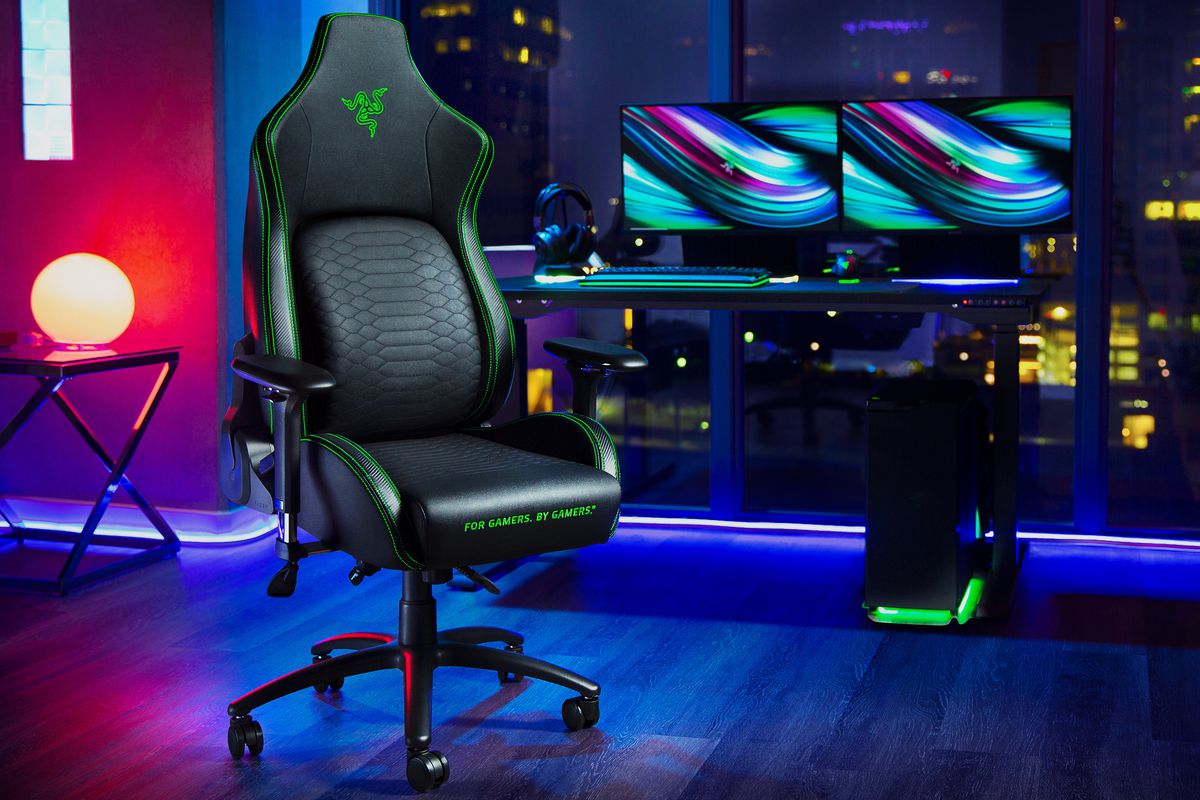 For its very first gaming chair, it looks like Razer decided to largely copy one of today’s oft-cited favorites: the new $499 Razer Iskur is a dead ringer for the similarly-priced Secretlab Omega and Titan.

You can compare the design, the recline mechanism, the stitching — heck, just look at those nigh-identical 4D armrests below — and the inspiration is plainly clear. And yet Razer explicitly tells The Verge it’s not a collaboration with Secretlab, saying the chair was “designed and developed in-house.” And Secretlab tells us it doesn’t share a production facility with Razer or any other manufacturer, though it isn’t currently calling out Razer beyond this tweet.

Razer is clearly pitching the Iskur as a step ahead of Secretlab in terms of spinal support, as you can see in this thinly veiled comparison image:

Aside from being a distinct hybrid of the Secretlab Omega’s smaller bucket seat and the Titan’s larger, more accommodating frame (the Iskur supports gamers up to nearly 300 pounds and 6.2 feet tall), the biggest differences here are a curvier back and the large adjustable lumbar support.

It’s true that the Omega’s removable pillow and the Titan’s internal adjustable lumbar haven’t exactly gotten rave reviews. We’re curious if the Iskur’s jut-out-at-an-angle lumbar pad, which looks a bit like a snake’s belly, will be better:

That said, plenty of gamers swear by Secretlab’s chairs for back support with or without the lumbar — mine was great for my back, but I sold it because of a sore butt. The Omega and Titan have another thing going for them, too: you can easily buy one that isn’t quite so garish and doesn’t come embroidered with a company’s trademarked slogan.

The Iskur is available to preorder today at Razer’s website, with more retailers coming later this year. Secretlab makes some pretty good chairs; we’re looking forward to giving this competitor a try.