Epic Games is probably best known for Fortnite and other games it has published, but the company also makes a lot of money building tools for other companies to create video games. Epic revealed a new smartphone app today, RealityScan, which aims to turn real-life objects into 3D models that can be used in games and other virtual experiences.

Epic said in a blog post, “Developed in collaboration with Capturing Reality (creator of RealityCapture) and Quixel (creator of Megascans), this app builds on their pioneering technology to broaden access to sophisticated photogrammetry for creators of all levels. RealityCapture is a state-of-the-art photogrammetric software able to reconstruct objects and scenes of any size from images or laser scans, yielding 3D scans with unparalleled accuracy and mesh quality at speeds many times faster than competing software.”

The app isn’t actually available for download yet, but Epic says it will walk you through scanning a real-world object using a smartphone’s AR capabilities. Once the scan is complete, you’ll be able to upload the model to Sketchfab, a platform for buying and selling 3D models that Epic Games acquired last year.

Jay Peters at The Verge was given early access to the current beta version, and their results with an iPhone 12 Mini weren’t quite as impressive as the video demo from Epic. Still, it’s a beta, and the scanning technology will (presumably) improve before the final release. 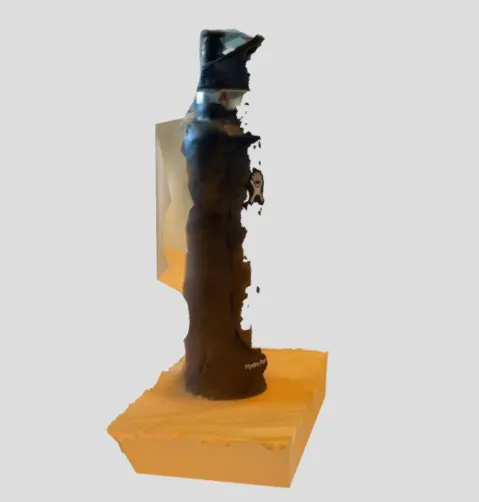 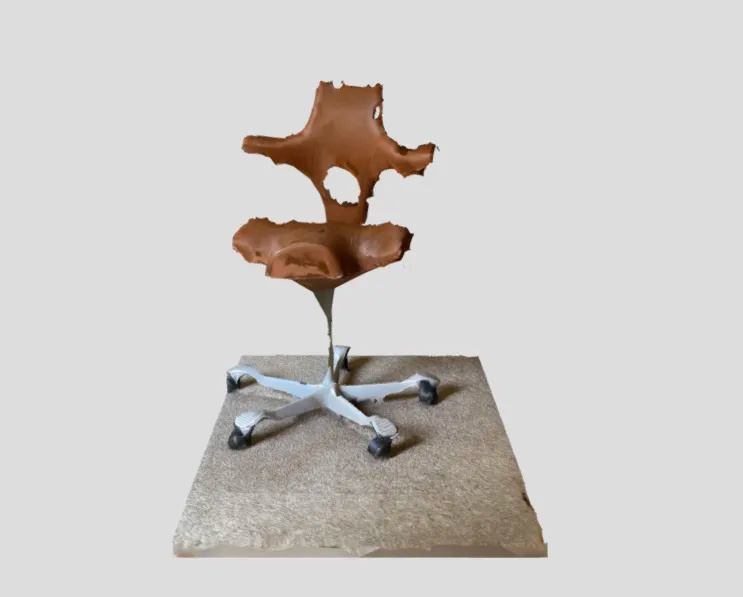 Epic Games was offering the iOS beta version to 10,000 testers through Apple TestFlight, but the testing program is already full. The company plans to start an open beta program “later this spring” for iOS, with an Android version coming later this year. Hopefully by then, RealityScan will have better results in real-world use than The Verge demonstrated.