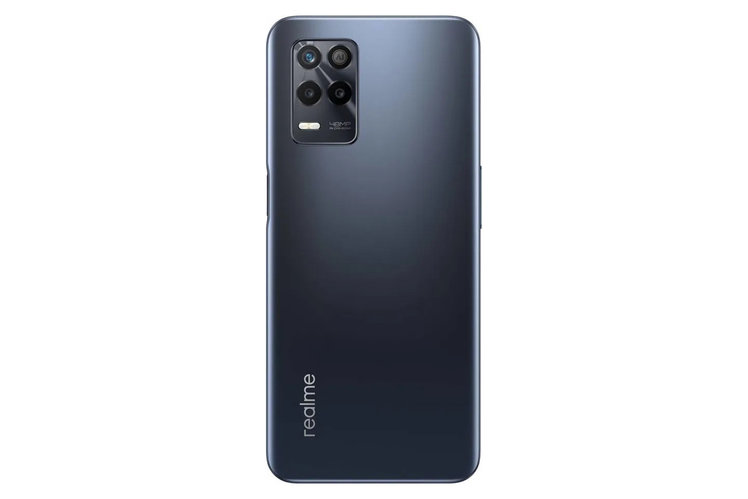 A forthcoming global variant of the Realme 9 will be the first smartphone to use Samsung’s 108-megapixel Isocell HM6 camera sensor.

The new Realme 9 is thought to be a 4G model and will be released soon. It is different to the existing Realme 9 5G, which is already available in certain markets and sports a 48-megapixel main camera instead.

Realme calls its upgraded camera ProLight and claims that the sensor’s NonaPixel Plus technology allows for greater brightness – certainly in comparison with the 108-megapixel camera on the Realme 8 Pro, whcih used Samsung‘s Isocell HM2 sensor. The updated sensor, it says, increases light intake by 123 per cent.

We’re yet to hear when the global Realme 9 variant will launch and other confirmed specifications, but will update you when possible.

In the meantime, you can check out the official details on the Realme 9 Pro and Pro+ handsets that were launched in Europe in February. Both are available now, starting at around the £300 mark.