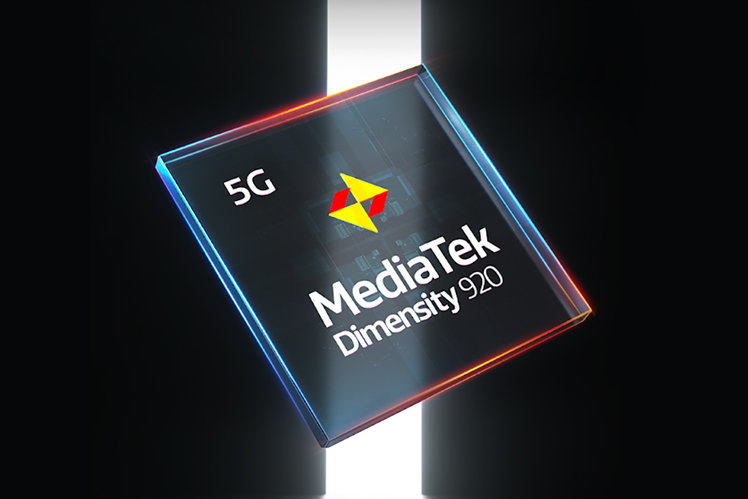 Realme has announced that two new flagship phones in its “Number” series will be launched in the “coming days”.

They will be called the Realme 9 Pro and 9 Pro+, with the latter the first for the company to gain the “+” moniker.

Realme has also announced that the Pro+ model will also be the first handset to sport the Mediatek Dimensity 920 5G processor in Europe.

Both handsets will be 5G-enabled, but little else is known about them right now – officially, that is.

We have actually seen a few leaked specifications in recent times that shed a little more light. The Realme 9 Pro, for example, is said to come with a 6.59-inch AMOLED display featuring a 120Hz refresh rate.

The phone will also reportedly sport an in-display figerprint scanner, a 5,000mAh battery and either 6GB or 8GB of RAM.

The rear camera unit will be made up of a 64-megapixel primary camera, an 8-megapixel ultra-wide cam, and 2-megapixel sensor for macro, depth or black and white detail.

We don’t know if any of these specs also apply to the Realme 9 Pro+. However, thanks to the official info we’ve been sent, we won’t have long to wait to find out.