The Realme C12 will go on sale once again via Flipkart today. The sale will begin from 12 pm and there will be limited stocks available. Realme is offering a couple of bank-based offers for C12 in the form of EMI benefits and cashbacks. Both the color variants of C12 will be available on sale, i.e. Power Silver and Power Blue.

Unlike the Realme C15, the C12 comes in only a single storage variant. You only get 32GB storage as well as 3GB RAM on the C12. Despite costing almost the same as the Realme Narzo 10A, the C12 stands out with its massive 6000mAh battery. Additionally, the phone also comes with a new design when compared to the Narzo devices. The phone will set you back by Rs 8,999.

The Realme C12 is a budget Android smartphone for the sub-Rs 10,000 segment. It is based on the Realme C11 but offers upgrades in key areas. The C12 has a massive battery, a large display and a triple camera system. Realme offers a 6.5-inch HD+ IPS LCD display with an aspect ratio of 20:9.

The display has thin bezels and a waterdrop notch on the top to hold the selfie camera. The phone carries a fingerprint sensor at the back. There’s also the Face Unlock system for biometric verification. The Realme C12 has MediaTek Helio G35 chipset paired with 3GB RAM and 32GB storage. The phone runs on Realme UI based on Android 10.

As for the camera, the Realme C12 has a triple camera setup at the back. The main camera has a 13-megapixel sensor with an aperture of f/2.2. This is accompanied by a 2-megapixel macro camera and another B/W sensor. The third sensor is used for depth detection. For selfies, you get a 5-megapixel camera with beauty adjustment features and a portrait mode. 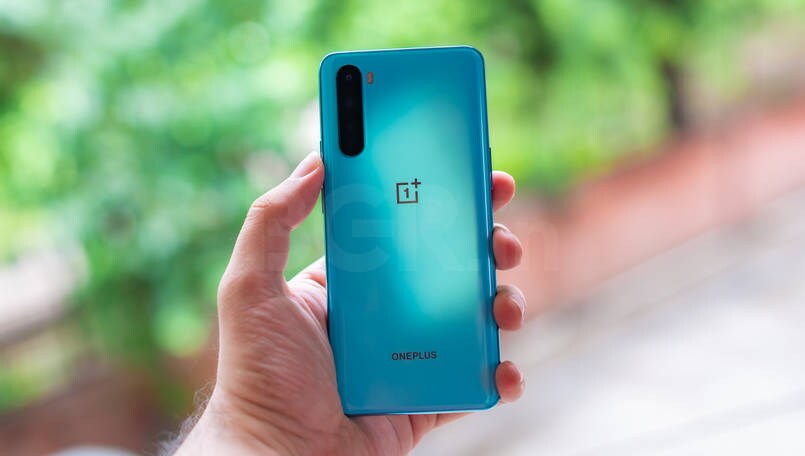 The C12 offers a massive 6000mAh battery. In our review, we found the phone to easily last for two days on a single charge. Realme bundles a 10W charger in the box along with a micro USB cable. There’s also a headphone jack on the C12. for wireless connectivity, there’s Bluetooth 5.0 along with 2.4GHZ Wi-Fi connectivity.