Realme is soon expected to launch a new flagship, which is most likely to be the much-rumoured Realme GT. We have been seeing numerous leaks regarding the device lately (with it mostly being referred to as the Realme Race) and the most recent development hints at the possible flagship specifications of the device.

The recent leak also confirms that the upcoming Realme flagship is highly expected to come with the epithet Realme GT and be the start of a new series altogether. Here’s a look at what all we know so far.

It is suggested that the Realme GT, aka, Realme Race is expected to make its debut this year with the current Qualcomm flagship mobile platform, the Snapdragon 888.

The information comes from a known tipster Digital Chat Station who posted about the same on Chinese microblogging site Weibo. Since we can’t access Weibo in India due to the obvious ban, another known tipster Mukul Sharma brought this to our notice.

So the Realme GT is supposed to feature a high-quality flat panel and super fast charging. Plus, the device will also be sleek.#Realme #RealmeGT #RealmeRace pic.twitter.com/FcnK59E9d5

The leak also suggests that the Realme smartphone will pack a flat display in a really thin chassis. So, expect a sleek Realme flagship this time. Additionally, it is expected to support super-fast charging. While we don’t know numbers, it could either be 65W or even more fast charging tech.

The Realme GT has been leaked in the past and we have with us some details regarding it. The smartphone is likely to get 5G support and an AMOLED display with a 120Hz refresh rate and maybe, an in-display fingerprint scanner. There could be support for up to 12GB of RAM and up to 256GB of internal storage. 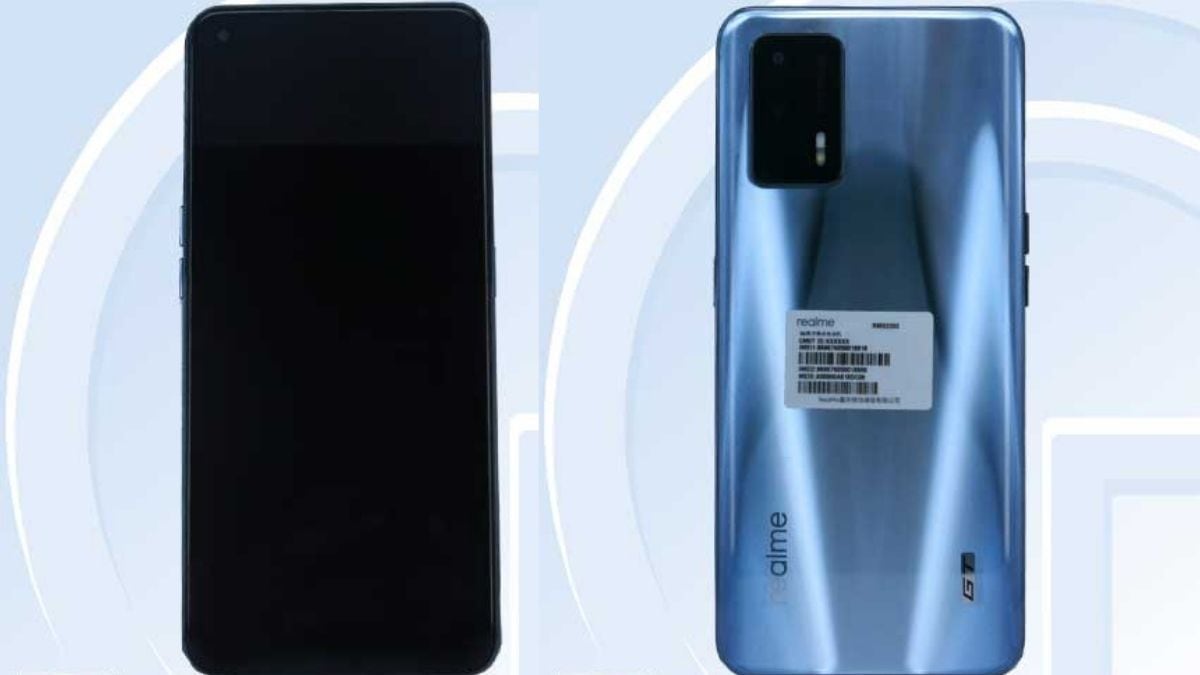 On the camera front, the smartphone is likely to get a 64-megapixel quad-rear camera setup and a possible presence of an in-display selfie camera. It could be backed by a 5,000mAh battery and run Realme UI based on Android 11.

As for the price, we don’t have any information. But, if we were to make a guess, it could be priced competitively like the Realme X50 Pro, which was Realme’s last year’s flagship.

The Realme GT is expected to be a part of the new smartphone series by the company and another step into the flagship space. With Realme X50 Pro being arguably good, we can expect the device to follow the lead and give us a smooth user experience.

With flagship specs and the odds of being a device that will come with pretty affordable pricing for a premium phone, the Realme GT will compete with the likes of the Xiaomi Mi 10/Mi 11 series, the OnePlus phones of course, and even the Oppo/Vivo flagships.

Since we don’t have concrete details on the smartphone, we have to consider the aforementioned as rumours and wait for something more official. Hence, stay tuned for further updates on the same.