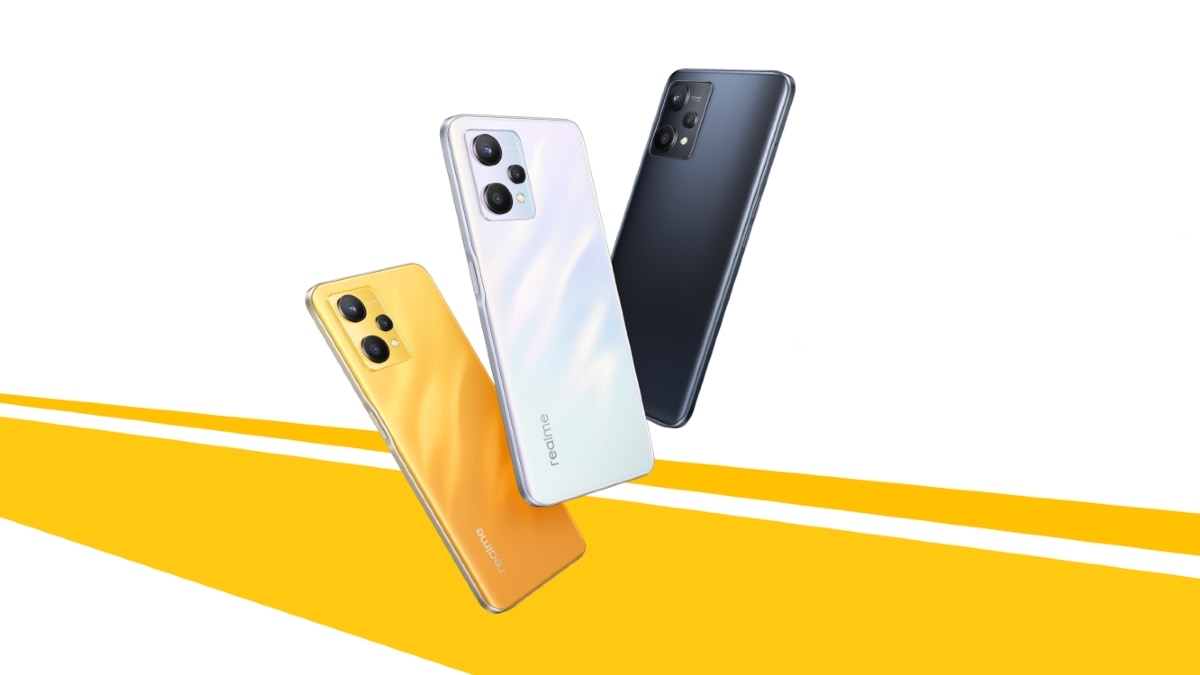 Realme Q5 Carnival Edition was launched in China on Wednesday. The smartphone has almost identical internals as compared to the vanilla Realme Q5 that was launched in the country in April. The difference is the inclusion of 12GB of RAM and 256GB storage. It packs a 6.6-inch full-HD LCD display with 120Hz refresh rate, a Snapdragon 695 SoC, a triple rear camera setup with 50-megapixel main shooter, and a 5,000mAh battery. Realme hasn’t revealed any plans to bring the smartphone to other markets, including India.

The Realme Q5 Carnival Edition price has been set at CNY 2,399 (roughly Rs. 28,400) for the lone 12GB RAM + 256GB storage variant. The Realme phone is available for purchase in China in the same Glacier Chopping Waves (translated), Phantom, and Racing Dusk colours as the Realme Q5.

The dual-SIM (Nano) Realme Q5 Carnival Edition runs on Android 12-based Realme UI 3.0 and sports a 6.6-inch full-HD+ (1,080×2,412 pixels) LCD display with a 120Hz refresh rate. Under the hood, the handset gets a Qualcomm Snapdragon 695 SoC, along with 12GB of RAM. It comes with the RAM extension feature that can borrow up to 7GB of storage and use it as RAM for stutterless performance.