A Realme V23 smartphone surprisingly appeared on China Telecom’s website – one of the biggest carriers in the company’s homeland. The device is listed with its specs and some photos, meaning a launch is just behind the corner.

The phone is an affordable midranger with a Mediatek chipset, two cameras, and a big battery. 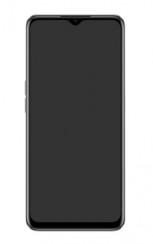 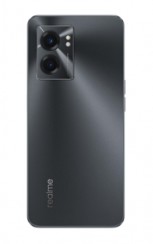 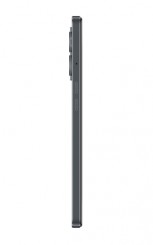 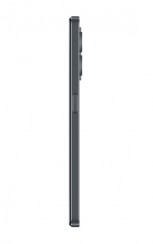 Around the back are a 48MP main camera and a 2MP secondary shooter, likely for portrait shots.

The battery capacity is 5,000 mAh, but there’s no word on fast charging.