Realme is reported working on the Realme X9 series of smartphones. Probably, the rumored X9 and X9 Pro phones may go official in Q2. A Chinese tipster has now claimed that the company will be introducing the Realme X9 Pro smartphone. He also shared the key specs of the device.

The new leak claims that the Realme X9 Pro will feature a display with a punch-hole positioned at its upper-left corner. The screen will carry support for Full HD+ resolution and a 90Hz refresh rate.

When MediaTek announced the Dimensity 1200 chipset in January, Realme was one of the first brands to confirm that it will be launching a Dimensity 1200 powered smartphone. According to the tipster, the Realme X9 Pro will arrive with the all-new D1200 chip. The handset may draw power from a 4,500mAh battery that supports 65W fast charging. For photography, it may come with a primary camera of 108-megapixel.

These specs are exactly matching X9 Pro’s leaked details that had appeared in January. It had revealed a few additional pieces of information such as the X9 Pro has a 6.4-inch screen that offers an FHD+ resolution of 1080 x 2400 pixels. It has a 108-megapixel + 13-megapixel (ultrawide) + 13-megapixel (telephoto) triple camera setup. It may come with up to 12 GB of RAM and 128 GB / 256 GB of storage. It may run on Realme UI 2.0 based Android 11 OS. 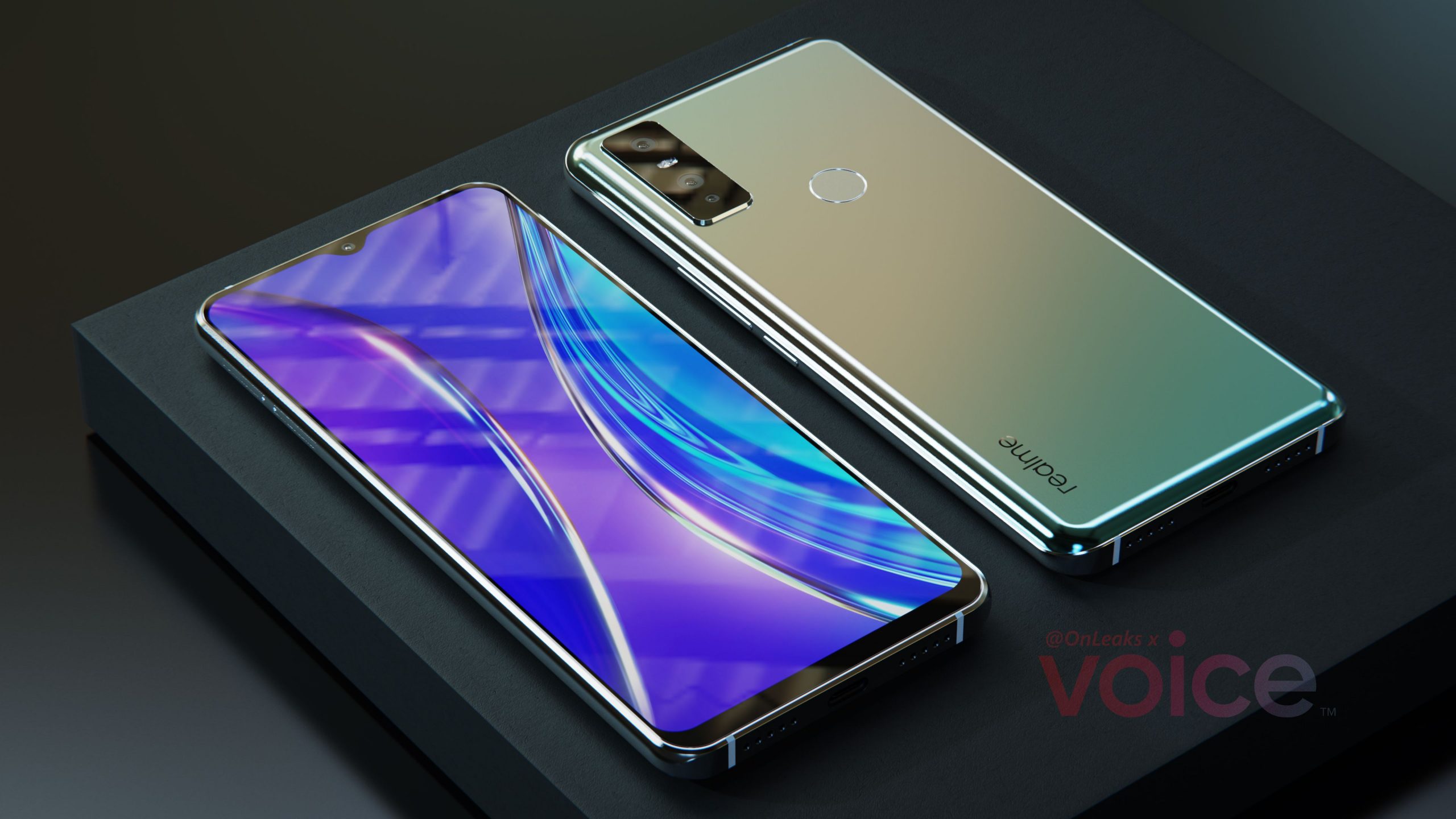 In related news, reliable tipster Steve Hemmerstoffer shared CAD renders based on real-life images of a mysterious Realme phone. The phone can be seen sporting a waterdrop notch screen with a thick chin. Its rear shell has a traditional fingerprint scanner and a triple camera system. It also features a 3.5mm audio jack. Hopefully, the name of this mysterious phone will be revealed in the coming days.