Redmi is scheduled to unveil two new smartphones—Redmi A1 and Redmi 11 Prime 5G—in India on September 6. While we wait for the two handsets to launch, a new leak suggests the company is working on another 11 series smartphone, dubbed Redmi 11 Pro. The details about the device are short but it is likely to be a mid-range smartphone.

Tipster Mukul Sharma has spotted the “Redmi 11 Pro” moniker on the source code. The device is expected to be the latest entrant to Redmi’s 11 series. Currently, only the name of the device is known and we hope further information will be revealed soon.

Meanwhile, let’s check out the specifications of the Redmi 11 Prime 5G that is confirmed to launch in India on September 6.

The Redmi 11 Prime 5G will come with a full HD+ IPS LCD panel that offers 1080 x 2048 pixels resolution. The device will offer a standard 90Hz refresh rate. Under the hood, the smartphone will be powered by a MediaTek Dimensity 700 chipset paired with up to 6GB LPDDR4x RAM and 128GB UFS 2.2 storage. 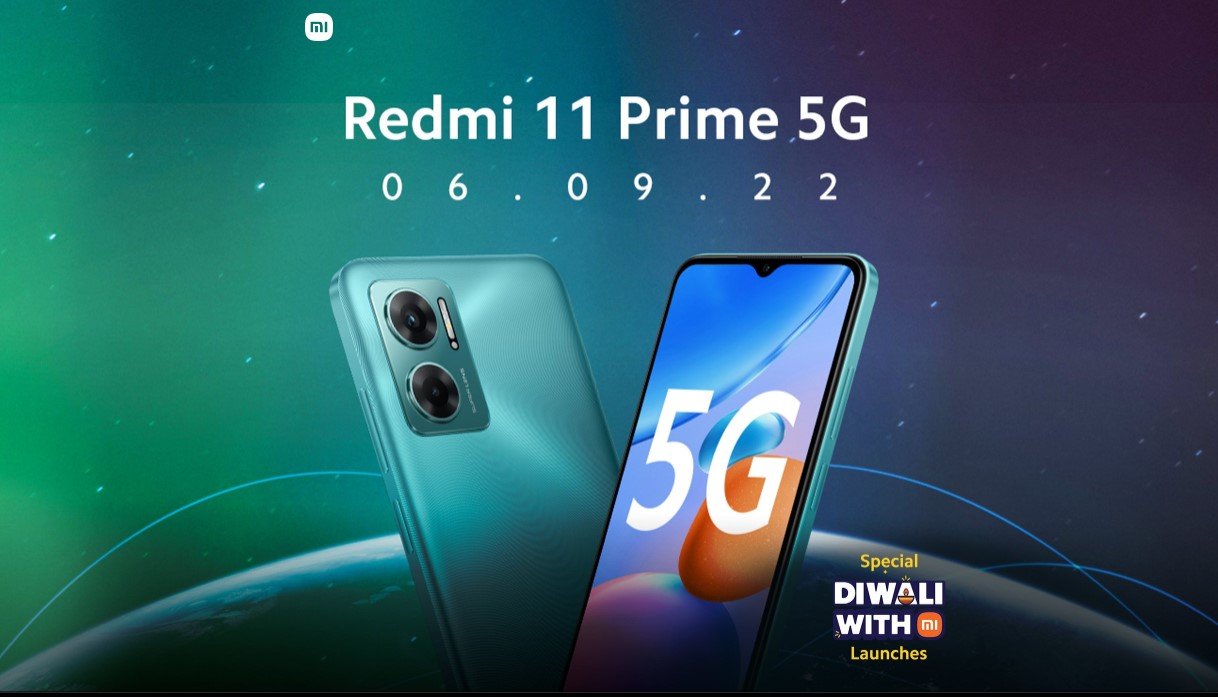 As far as the cameras are concerned, the device will feature a dual-rear camera setup consisting of a 50-megapixel main camera, a 2-megapixel depth sensor, and an LED flash. While on the front, it will have a 5-megapixel selfie camera. It is backed by a 5000mAh battery that supports 18W rapid charging. On the software front, it will run Android 12 with MIUI 13 on top

If we talk about the price, Redmi 11 Prime is expected to cost around Rs. 16,000 (roughly $200) in India. The device will likely come in multiple storage variants.