Lu Weibing, Redmi’s GM, has asked his followers on Weibo about their expectations with the next generation K50 series. “In the future K50 products, what features/configuration/experience do you most hope to add?” says Weibing via his post. While he does not reveal any confirmed features for these devices, another leak hints at the upgrades we can expect with the K50 series.

Well-known tipster Digital Chat Station hints about some of the features that we can expect we the Redmi K50 series devices. The device is expected to feature an even faster-charging technology that will focus on “short-term fast charging”. This is a no brainer for Redmi given that it has already used the faster 67W charging solution. 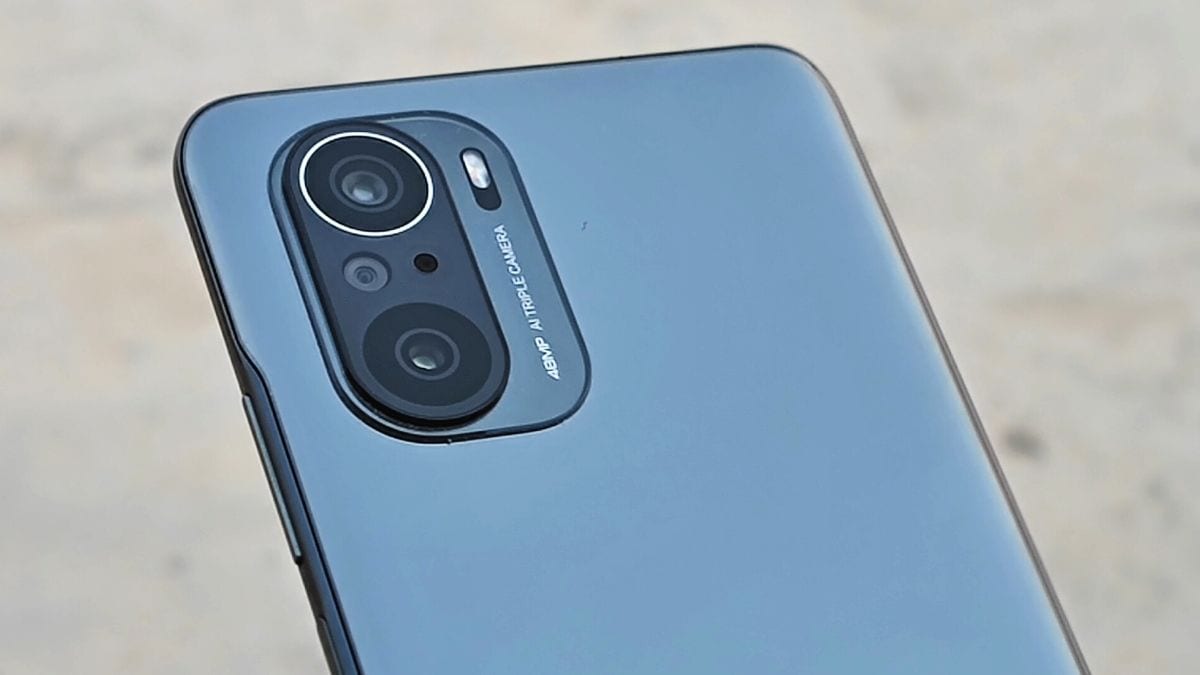 The Redmi K40 Gaming Edition comes with 67W solution and it is possible that Redmi could carry the same over to the K50 series. There are chances that Redmi could reserve the faster system for the Pro version while the standard version could continue to get the 33W solution.

Another area that is expected to get upgraded is the display. The Redmi K40 series got an AMOLED display with a refresh rate of 120Hz and a Samsung E4 panel. It is expected that the K50 series could get an even better-quality display similar to the Mi 11 series.

At the moment, it seems that Redmi K50 series is under development, and it could have a commercial release by the end of the year. The company is currently focusing on the Redmi K40 series/Xiaomi Mi 11X series. The Mi 11X launched in India is currently the most affordable Snapdragon 870-equipped smartphones whereas the Mi 11X Pro counts among the most affordable Snapdragon 888-equipped smartphones.

The Redmi K40 Gaming Edition, meanwhile, is expected to launch as the Poco F3 GT in India and could rely on the Dimensity 1200 chip. The phone could launch before September.