Recent reports have revealed that Redmi will launch the new Redmi Note series this month in China. While early rumors had dubbed it as Redmi Note 10, recent reports have claimed that it will be called Redmi Note 9. It is speculated that the 3C certified M2007J17C and M2007J22C Xiaomi phones could be arriving as Standard and High versions of the Redmi Note 9. The entire specs and images of both phones have now been revealed through their TENAA listings. 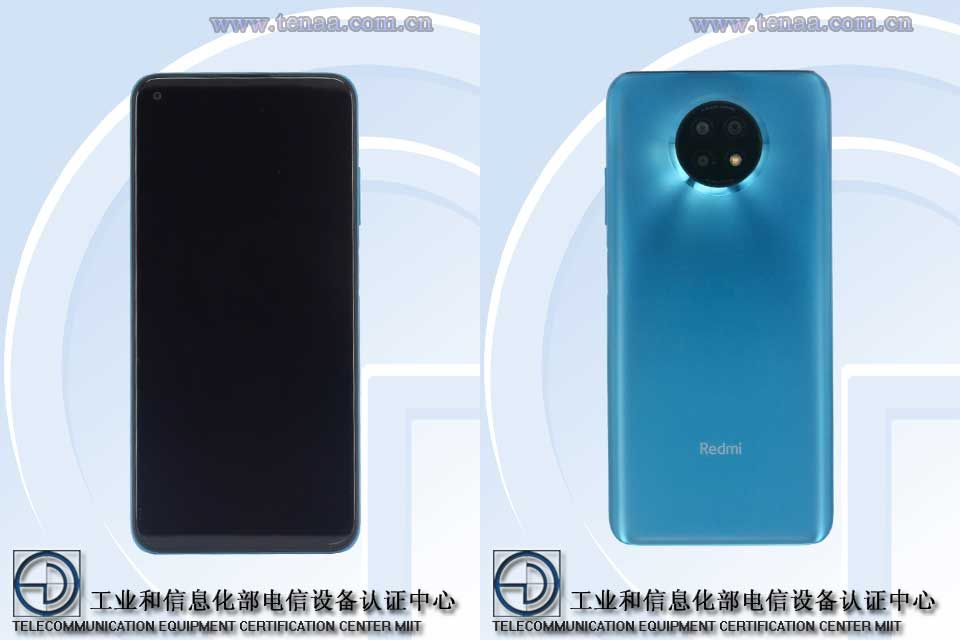 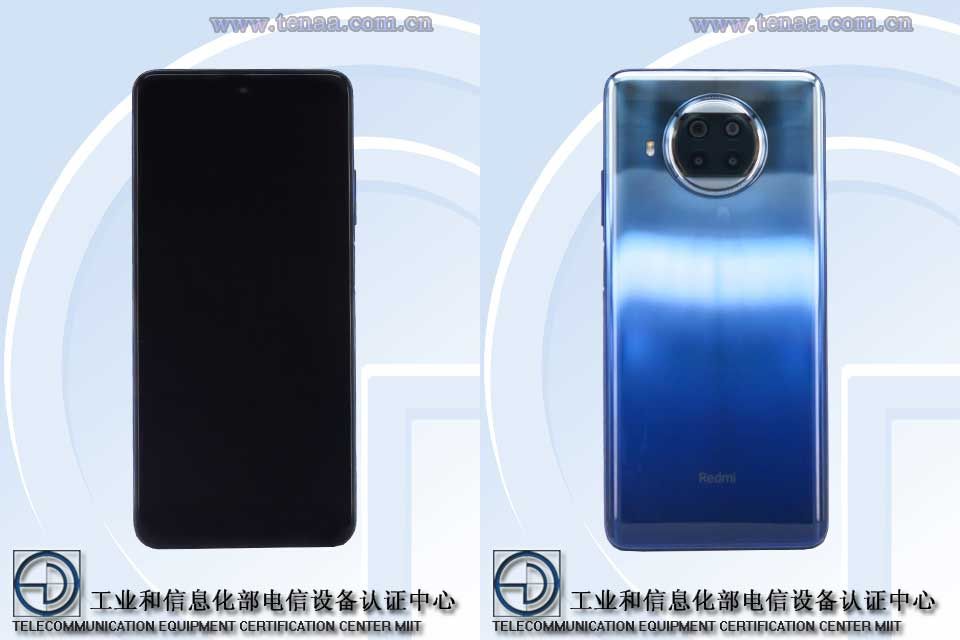 A 2.2GHz octa-core processor powers the Note 9 Pro 5G. Since it is a rebranded Mi 10T Lite with some tweaks, it could be powered by the Snapdragon 750G. TENAA reveals that the phone may arrive in 6 GB, 8 GB, and 12 GB RAM variants and 64 GB, 128 GB, and 256 GB storage editions in the homeland. For selfies, it has a 16-megapixel front camera.

Both phones are loaded with Android 10 OS, side-facing fingerprint readers, and have microSD card slots for more storage. These phones are expected to arrive in multiple colors like black, red, blue, pink, white, green, purple, and gray in China.