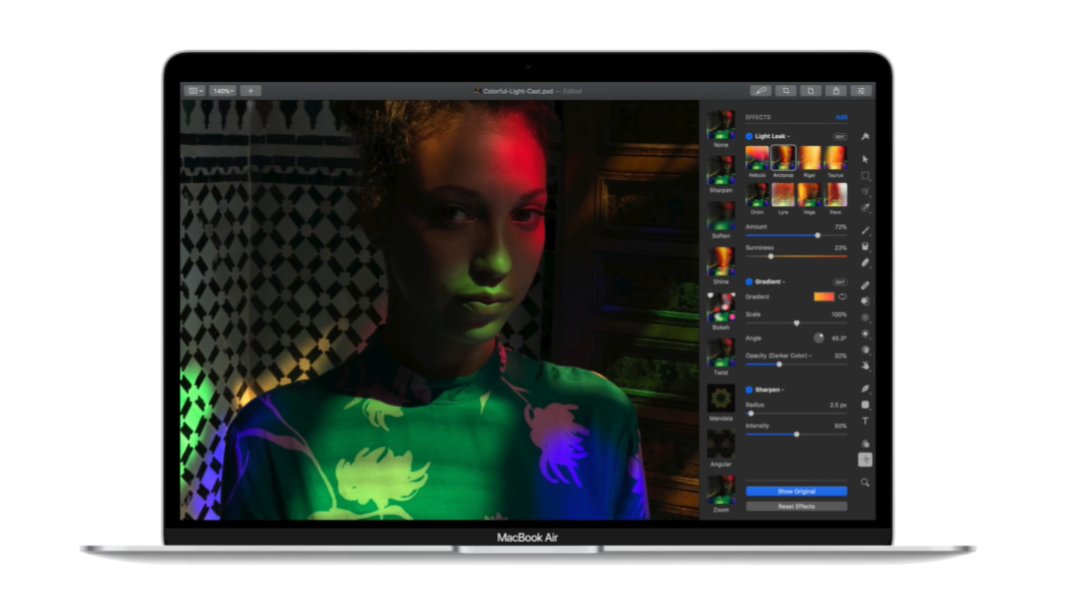 Bloomberg says that Apple will launch ARM-based 13.3- and 16-inch MacBook Pros and a 13.3-inch MacBook Air next week.

As you may have seen, Apple yesterday sent out press invites to a virtual Mac launch event that will happen next Tuesday. There’s been a lot of back and forth in the rumor mill over exactly which Mac models that Apple will transition to its so-called Apple Silicon—or A-series—chipsets. But it appears that Bloomberg, a reliable source of this kind of information, has finally discovered what we can expect thanks to multiple sources.

Each of the new Macs will be based on some variant of Apple’s A14 chipset, which debuted earlier in the new iPad Air and the iPhone 12 family of smartphones. Bloomberg’s sources say that these chips offer “improved power efficiency over the Intel parts they are replacing,” but duh, that’s obvious. The new Macs will also come with Apple-designed graphics and machine-learning processors, Bloomberg claims.

And yes, Apple is working on Apple Silicon-based versions of the Mac Pro and iMac desktop Macs. The new Mac Pro will allegedly look just like the current version but be about half the size. It’s not clear when those Macs will arrive, but Apple has given itself a two-year timetable for the transition away from Intel.