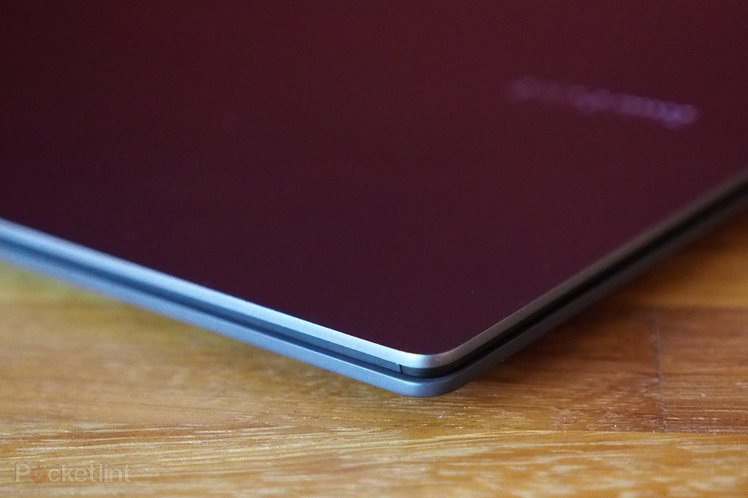 Samsung has been open about the fact that it is working with AMD. At the launch of the Exynos 2100 in January 2021, the company confirmed it. Samsung’s exact words at the time were: “We are working together with AMD, and we’ll have a next generation mobile GPU in the next flagship product.”

Many – including ourselves – took that to mean than it would be destined for a smartphone. However, new information suggests that Samsung might be aiming this at the mobile computing segment, so we might see the first Exynos and AMD pairing in a laptop.

The intent, it seems, would be to challenge Qualcomm in the Windows on ARM segment and capitalise on the fresh appetite in a post-Intel world, thanks to rave reviews of Apple’s M1 chip.

For Samsung, that would allow the company to set its own timeline and produce all the hardware components itself, without having to wait for Qualcomm or Intel, potentially giving Samsung more control over the timeline and costs.

The report claims a launch in Q3 2021, with ZDNet suggesting it would fall after the launch of the Galaxy Note 21. That could see Samsung show or launch the device at IFA 2021, which would be around the same time.

Samsung isn’t new to this market. We’ve previously seen the likes of the Galaxy Book S on Qualcomm, and we’ve previously heard rumours of an Exynos PC.

That doesn’t exclude Exynos and AMD from smartphones however. It might still be the case that Samsung wants to use AMD’s expertise to boost the graphics performance of its smartphones – as well as provide a marketing opportunity for Exynos-based devices – but disruption of the Windows on ARM is certainly credible.