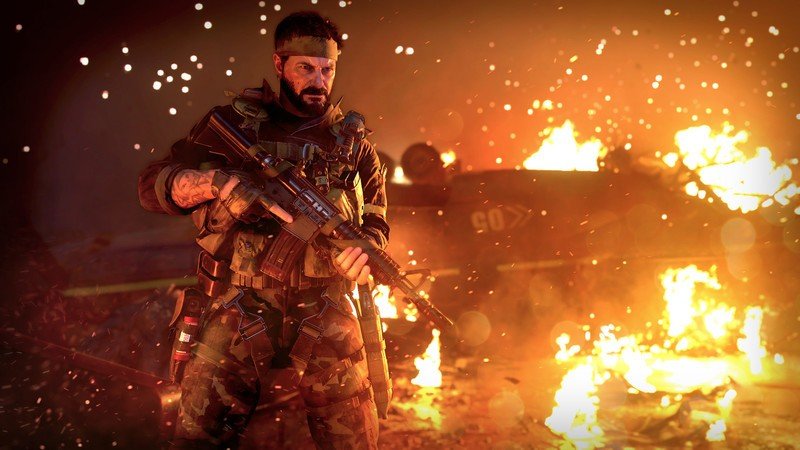 The campaign is far from profound but it does introduce several new gameplay elements that are among the best Call of Duty has seen in years. The Cold War isn’t set dressing — it feels lived-in and tense. Gathering evidence and cracking ciphers are more compelling than any firefight or vehicular destruction could ever hope to be. Meanwhile, the multiplayer and Zombies modes fall short of where I’d hoped.

Black Ops Cold War features a campaign led by Raven Software, while Treyarch took point on the multiplayer, and, unfortunately, the separation is obvious. It’s a mixture of different ideas that conflict and fight each other harder than the ruthless spies in its setting. Therefore, it’s a difficult game to figure out. However, it takes definite risks, which for the series, is notable. 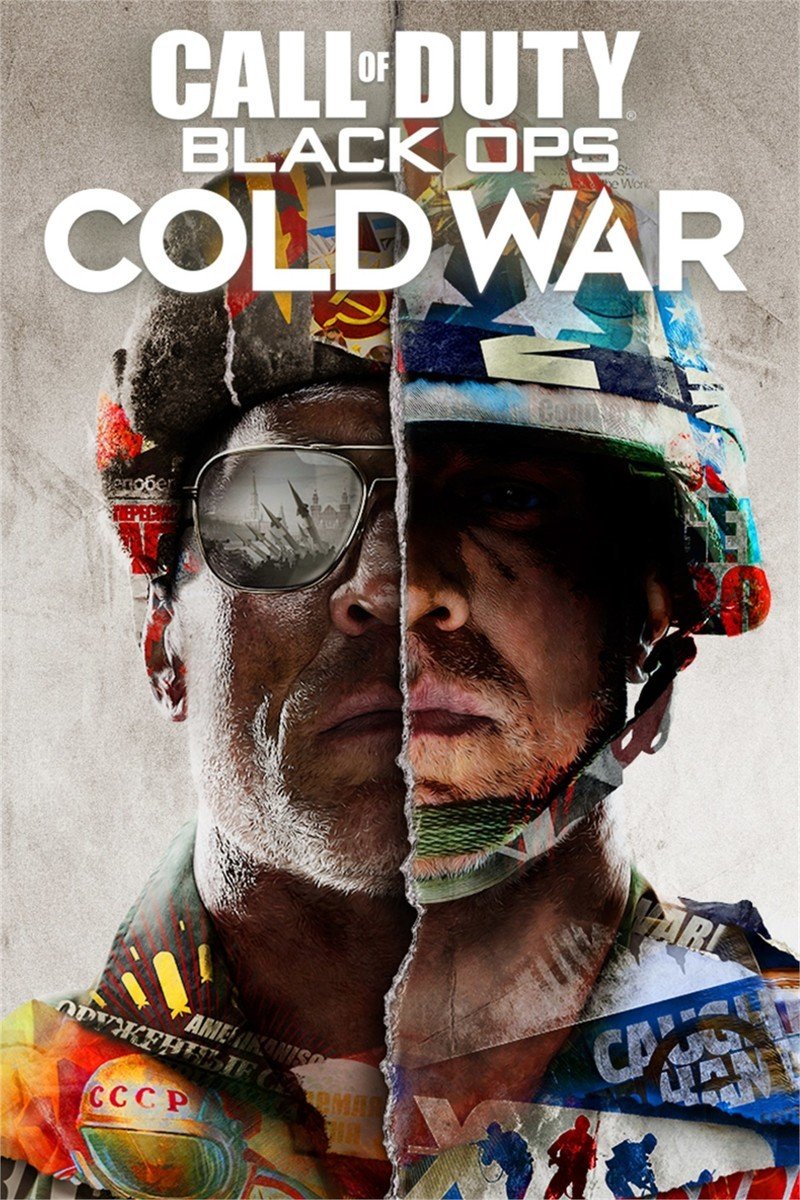 Bottom line: The campaign brings enjoyable new mechanics to the formula but multiplayer and Zombies both fall short of expectations and needed performance, with weaker gunplay and an unstable framerate respectively.

Disclaimer: This review was made possible by a review code provided by Activision. The company did not see the contents of the review before publishing. 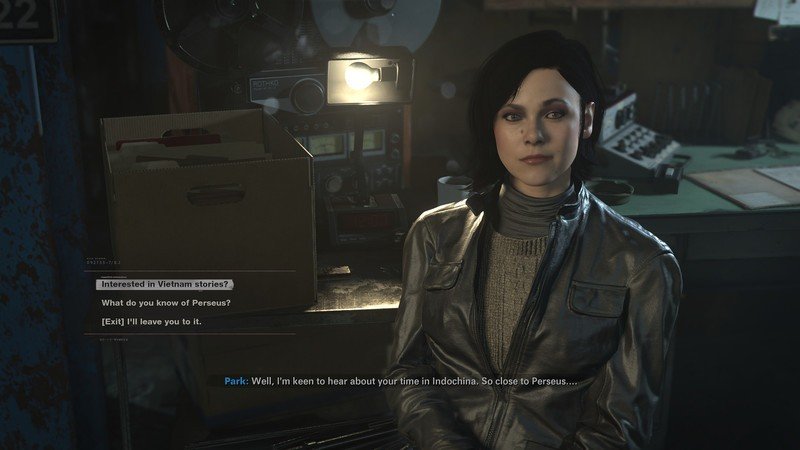 Raven created some interesting shakeups for the Black Ops Cold War campaign. After designing your character’s dossier — where you can choose to be male, female, or non-binary and include different psychological traits for different bonuses — you’ll find yourself as part of a team dedicated to stopping Perseus, a Soviet agent seeking a nuclear end to the Cold War.

A lot of the campaign is character and choice-driven. You’ll have dialogue options as you can talk with your team and can even make choices out in the field, taking certain targets alive or killing them. Without diving into spoilers, we see characters conflicted as ugly secrets are revealed all around them and there’s war crimes for everything to share the blame in. While much has been made of the marketing, which showed President Ronald Reagan as a character himself defending the American way and authorizing the team to stop Perseus, he’s not really present in the game otherwise. It makes that scene feel patriotically jarring. 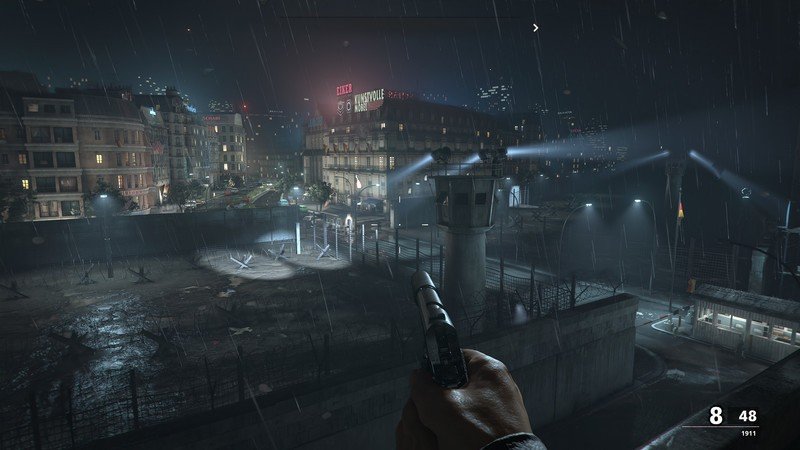 You’ll still undergo a number of standard Call of Duty missions: sniping in the snow, gunning down waves of foes in Vietnam, and using a helicopter to strafe convoys. However, these fall short of the stealth levels that have been included. On a few occasions, you have to quietly make your way through hostiles unseen, tracking guards with binoculars and stowing bodies in a way that wouldn’t feel out of place in something like Dishonored.

These choices all add up, making for one of the most mechanically interesting Call of Duty games in several years.

It’s here that the graphical quality and performance in Black Ops Cold War doesn’t just pleasantly hum — it sings. Making your way through rainy, neon-lit East Berlin behind the Iron Curtain feels great and looks even better. Going undercover in a Russian base as you decide how to dispose of guards and which optional objectives to track fit the setting and tone of the game, providing options in a way that feels downright revelatory for the series. These choices all add up, making for one of the most mechanically interesting Call of Duty games in several years. It’s worth mentioning that ray tracing and 120 FPS modes are also supported on Xbox Series X, though you can only pick one.

Throughout the campaign, you build an evidence board to track Perseus and his spy network with some engaging optional missions. If you’re careful and take the time to find pieces of evidence through missions, you can piece together who Perseus’ top agents are and where some of them are planning to strike. Even though these missions were optional, it felt satisfying cracking a code and knowing you won’t be dashing into a main mission blind. 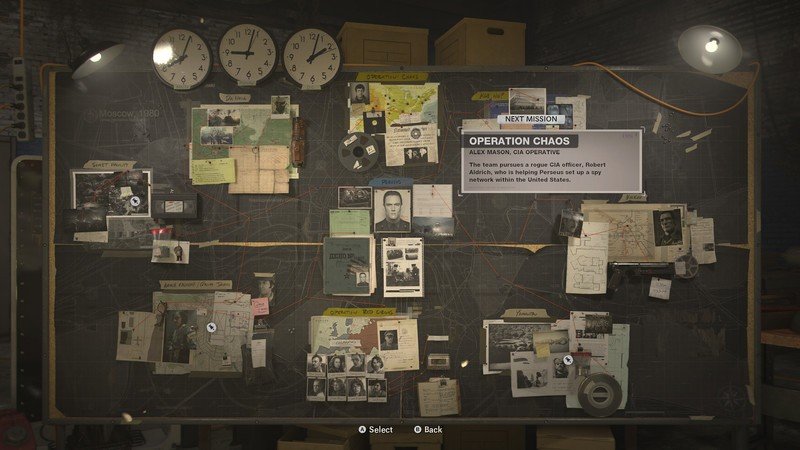 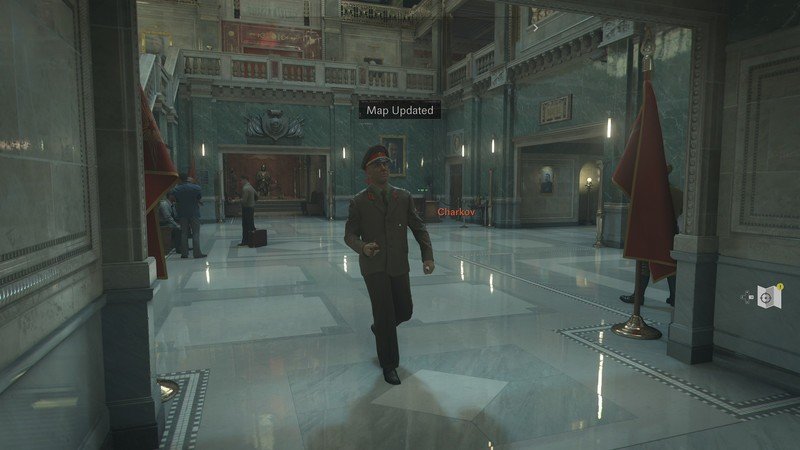 This tension continues to build throughout the campaign, culminating in an excellent level that takes place in a “mind palace” of sorts. It’s visually striking, with the player struggling to follow orders while remembering what happened during a pivotal moment in Vietnam. There are branching, conflicting memories to explore and secrets to uncover that weave together masterfully.

Unfortunately, the final mission is something of a letdown. Your choices throughout the game do make a difference, but everything hangs on one big decision, not the culmination of all your work and espionage throughout the past few missions. This doesn’t undo how great the experience is up to that point but it’s always disappointing in a choice-driven game.

Overall, it’s a solid campaign that takes some real risks in how it handles level design and narrative. When the inevitable sequel arrives, I hope it leans even harder into the undercover and spy elements than the standard shootout. The campaign in Black Ops Cold War is at its best when it’s trying to emulate Tinker Tailor Soldier Spy, not Michael Bay explosions.

Call of Duty: Black Ops War has multiplayer and Zombies, but both fall short 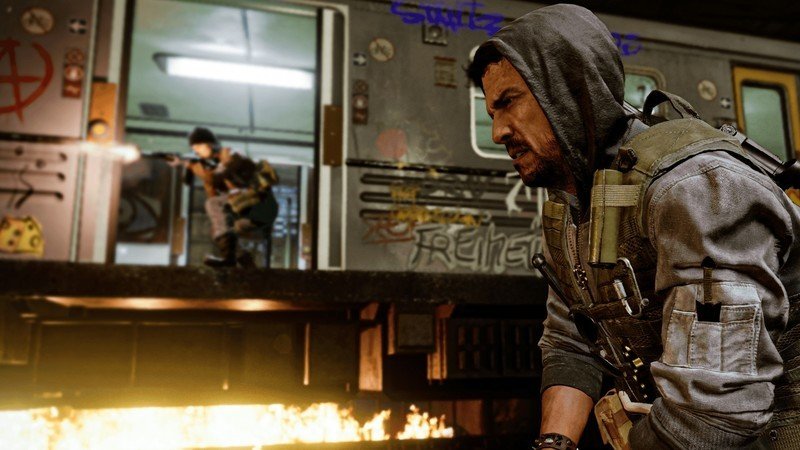 If you played the multiplayer alpha or beta, you’ll know what to expect here. The changes I previously discussed in my alpha preview are mostly all the same, with large-scale maps and new modes shining at the forefront and changing up gameplay. Partying up and communicating with friends is still difficult, with inconsistent success in getting party-chat across platforms to work. There’s only eight multiplayer maps right now, but Nuketown is coming on Nov. 24 as free DLC.

In general, it feels like a lackluster experience, especially compared to the prior entry in the series, Call of Duty: Modern Warfare. The overall visual quality and gun audio takes a step back, though textures do seem improved from the beta, at least on Xbox Series X. The gunplay feels much floatier and less grounded compared to Modern Warfare, which wanted to focus on heavier, “realistic” gameplay. Meanwhle, the map structure has reverted to basic three lanes, eliminating much of the tension from having multiple looping pathways.

It’s worth noting that many of my peers have had other severe technical issues with the game not recognizing which version its supposed to be but I didn’t encounter these myself. 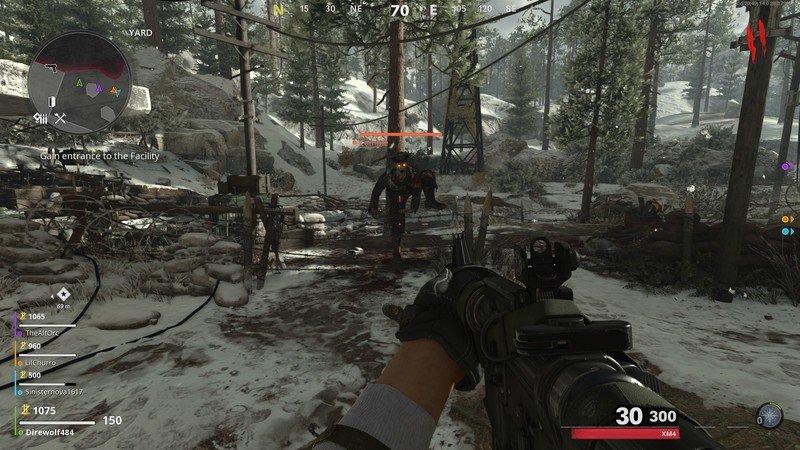 The final chunk of the game you’ll probably spend a lot of time with is Zombies, the iconic survival-horror wave defense mode that first debuted in 2008’s World at War. While much of it remains the same, there are some smart tweaks that’ll make Zombies far more accessible to newcomers. You no longer start with a handgun, instead bringing over your chosen class from multiplayer. Objectives are clearly marked and it’s no longer a slow grind towards inevitable death — you’ve instead got the option of evacuating early in order to get some bonus rewards.

The solid changes made to the formula are completely undone by how bad performance is.

These decisions add up and while I haven’t found every secret or easter egg the community is certain to uncover over time, it’s an enjoyable gameplay loop. Unfortunately, serious performance issues drag Zombies down. In addition to having markedly worse texture quality than the other modes, the framerate is unstable at best, jumping up and down in a way that can impact your performance. That’s on top of some serious lighting bugs, which would flash inaccurately when walking around on the outside portion of the map.

I haven’t been able to test other versions yet but considering I’m playing on Xbox Series X, any kind of performance problems are jarring and forebode an even worse experience on weaker hardware. The solid changes made to the formula are completely undone by how bad performance is. Hopefully, these problems are patched soon because while it’s not quite unplayable, it’s a markedly worse experience than it should be.

Should you buy Call of Duty: Black Ops Cold War? 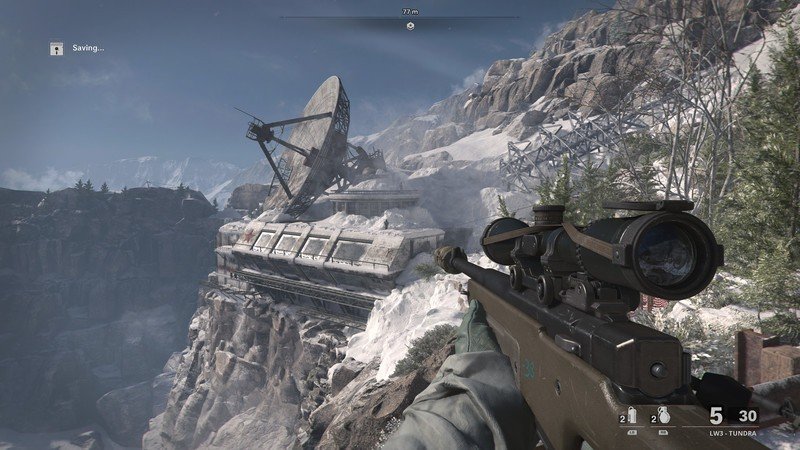 Call of Duty: Black Ops Cold War is a mixed bag and as such, you need to consider what your wants are before deciding to purchase it. If you want to experience the campaign, I’d recommend it, as the new gameplay mechanics and level design easily elevate it to one of my favorites in the series. Raven Software did a fantastic job, especially given the effects of the pandemic. I’d love to see this team leading another game in the future — be it Call of Duty or something else entirely.

On the other hand, I can’t wholeheartedly recommend multiplayer, especially since Call of Duty: Warzone remains free and available for everyone to jump into at no cost. The lack of maps and quality of maps available are a step back from Modern Warfare, so there’s no real reason to jump in at the moment. Modern Warfare’s multiplayer features more grounded gunplay and more complicated map design, which is more engaging overall.

If you’re in it for some co-op through Zombies with your friends, I’d recommend holding out for a bit and waiting to see if some patches come through to improve performance. It’s a fun mode right now that I’m sure the community will enjoy but it isn’t where it needs to be on the technical side of things.

Bottom line: If you’re here for the campaign and don’t mind the price tag, you’ll have a lot of fun. Multiplayer and zombies leave a lot to be desired though, with lackluster gameplay in the former and performance in the latter.