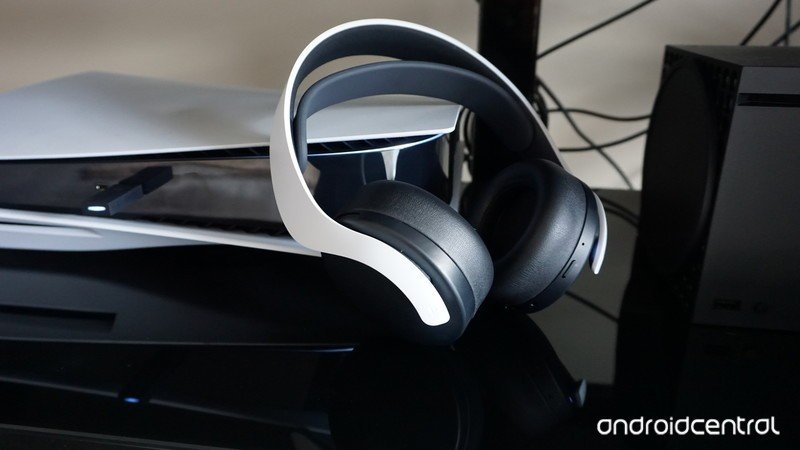 A great first-party accessory to complement the console.

First-party headsets that release for a console are usually never spectacular. Company’s like Sony and Microsoft need to balance quality with affordability. That’s exactly what Sony did with its Pulse 3D wireless headset for PS5. It’s certainly not the most premium option out there, but it offers many great features and clear audio quality for its price point. That’s what it’s all about in the end. Making a product that’s good enough for most people without it costing a fortune. 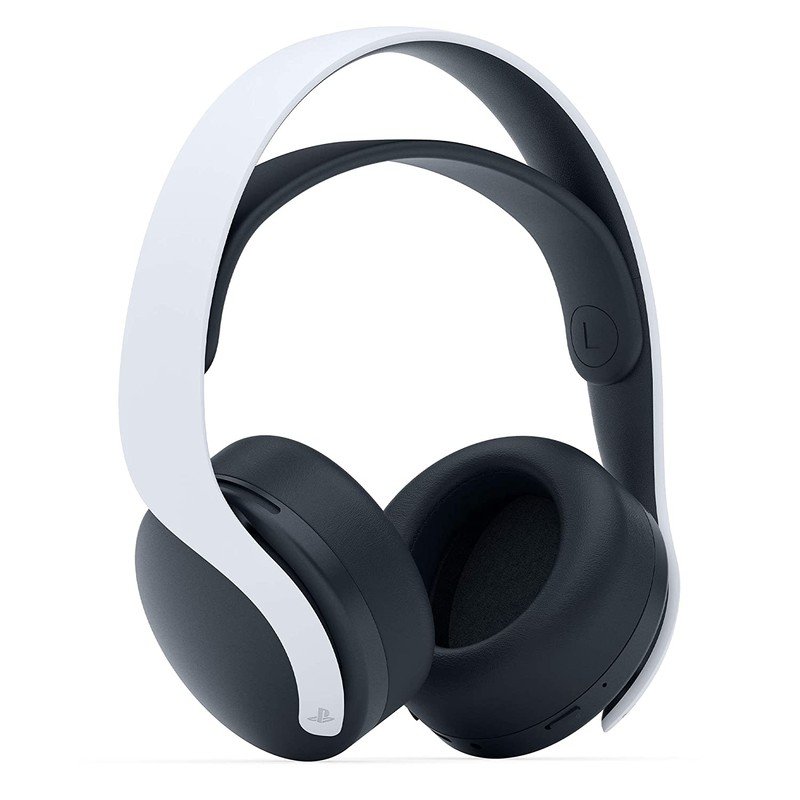 Bottom line: Sony’s Pulse 3D wireless headset provides good audio quality and comfort for a first-party headset. Where it falters is its subpar built-in microphone. It’s hard to say this is worth the asking price of $100 for some people, but being built to support 3D audio does give it an advantage over some of its competition. 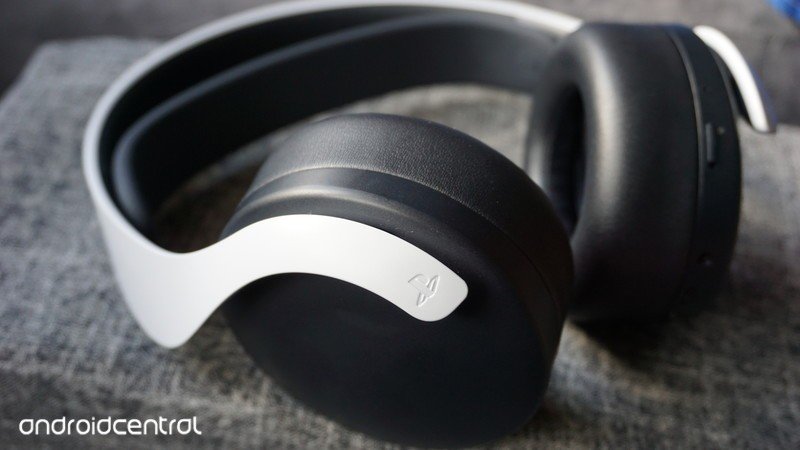 It’s immediately apparent that the Pulse 3D wireless headset is meant to be paired with the PS5. Aside from the black and white aesthetic, the curves around the ear pads really fit the design philosophy Sony seems to be going for. Sleek, futuristic, and almost minimalist. It’s stylish in that sense, though I know not everyone will agree.

I tend to prefer headbands that allow you to adjust each side individually from one another, but the headband strap on the Pulse 3D headset is still comfortable. I also usually prefer lightweight headsets, like the Razer Kraken X, because I find they’re more comfortable to wear for longer periods of time and don’t push as much on my glasses’ frames. While the Pulse 3D headset is noticeably heavier than the headset I wear on a day to day basis, I could still wear it for hours at a time without it bothering me.

As for its audio quality, it’s crystal clear. I’m not sure I could tell you what benefits 3D audio grants over something like 7.1 surround sound in practice, but everything with this headset sounds amazing, regardless. It’s easy to tell which direction a noise is coming from, and it adjusts accordingly depending on your position and how you orient the character and camera in-game. 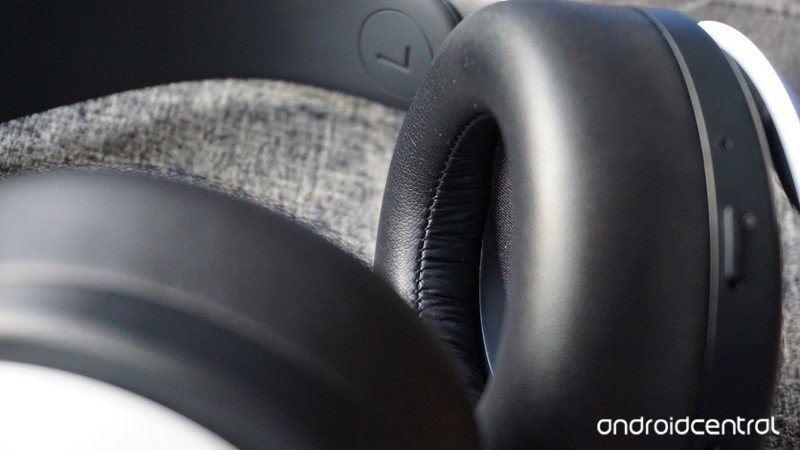 The left earcup also has controls for volume, mute, mic monitoring, and chat and game volume so that you can increase one or the other independently at a moment’s notice. It’s nice that these are all built-in on the headset itself and not something you need to go through a separate menu to adjust.

Sony advertises about 12 hours of battery life with the Pulse 3D headset, and that’s around what I got. Your mileage may vary, give or take an hour or so, but generally, you can expect around 12 hours on a single charge. It’s not amazing, but it definitely could have been worse.

And because I know everyone is wondering: Does it work with Xbox Series X? Sort of. It doesn’t connect with the wireless adapter, but it works if you use the 3.5mm jack and connect it to the controller. The downside is that you can’t control the volume this way. I don’t know how it decides on a default volume, but it defaulted to a fairly standard one in my opinion, not too loud and not too quiet. 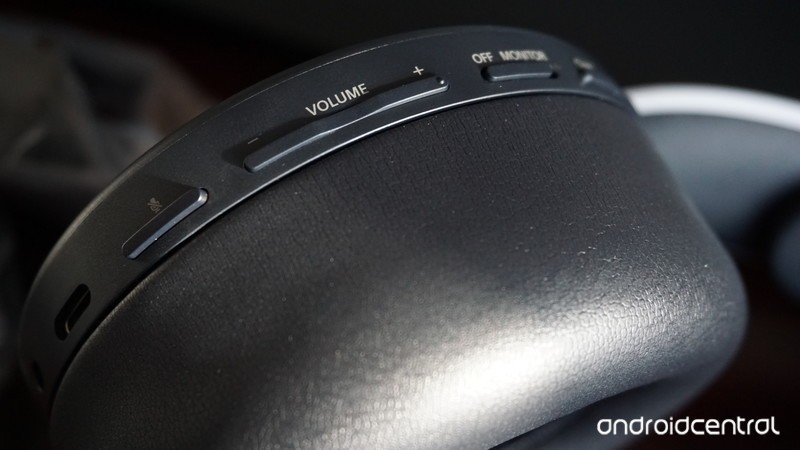 While I appreciate the volume button on the headset, I wish it would have been a volume wheel instead. With a volume wheel, I could control it more granularly. As it stands, increasing or decreasing the audio happens in set increments, making it harder to get that perfect level. I’m also really not a fan of how there’s an audible beep every time you adjust the volume. It’s little quality of life things like this that go a long way at affecting the overall user experience. 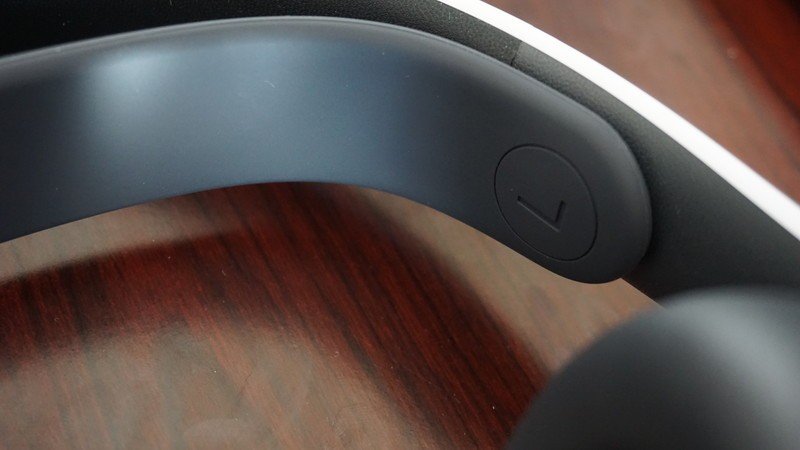 The microphone itself also leaves a bit to be desired. The Pulse 3D headset sports dual hidden microphones. I like this for aesthetic purposes because you don’t have an unsightly mic attached to your headset, but the audio quality suffers because of this. It’s not necessarily bad, but the microphone definitely sounds a bit muffled, almost like you’re talking behind a piece of cloth. You can still hear the other person fine; it’s just not as clear as I would have liked.

It lacks premium features like the ability to swivel and rotate your earcup and change out the earcups when needed. Now that’s understandable considering it’s a $100 headset, but it’s still worth mentioning for those who like those additional benefits. 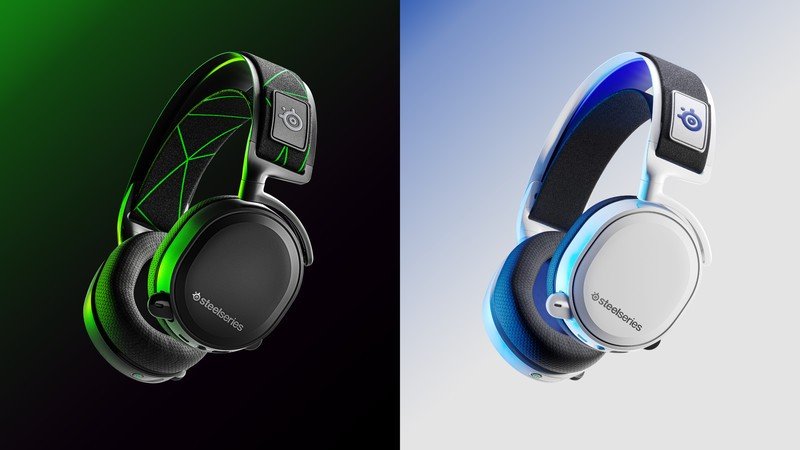 There’s no shortage of amazing PS5 headsets out there, and there are several great wireless PS5 headsets to choose from as well if you’re not a fan of long cords. The SteelSeries Arctis 7P is a little pricier at $150 but well worth the money. The Arctis line of headsets has made a name for itself as some of the most comfortable headsets out there, and the 7P is specifically designed to take advantage of the PS5’s 3D AudioTech. With 24-hours of battery life, twice that of the Pulse 3D headset, you can’t go wrong. The downside right now is that it’s so popular, it’s hard to find in-stock.

The Turtle Beach Stealth 700 Gen 2 also comes in at $150 and comes from another company that specializes in gaming audio peripherals. This model sports 20-hours of battery life and a flip-to-mute mic along with cooling gel-infused memory foam ear cushions. It’s compatible with Turtle Beach’s Audio Hub app so that you can easily adjust and customize your audio settings.

Pulse 3D Wireless Headset Should you buy it? 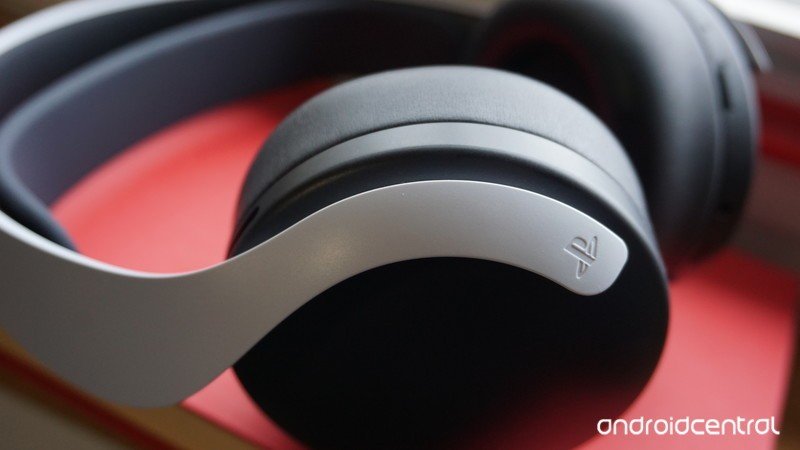 Sony’s Pulse 3D wireless headset offers clear audio and is comfortable enough to be worn for extended periods of time. I wouldn’t go so far as to call it amazing, but it’s about as good as it gets for a first-party accessory meant to be paired with the PS5 at launch.

For $100, it’s a fairly standard headset. I would personally spend a bit more to get something a little more premium, which you can get for around $150 with other brands, but the Pulse 3D wireless headset was designed with the PS5’s Tempest 3D AudioTech in mind, and that can’t be ignored. It’s a great accessory to complement the console, even if the mic is lacking.

Sony’s Pulse 3D wireless headset provides good audio quality and comfort for a first-party headset. Where it falters is its subpar built-in microphone. It’s hard to say this is worth the asking price of $100 for some people, but being built to support 3D audio does give it an advantage over some of its competition.