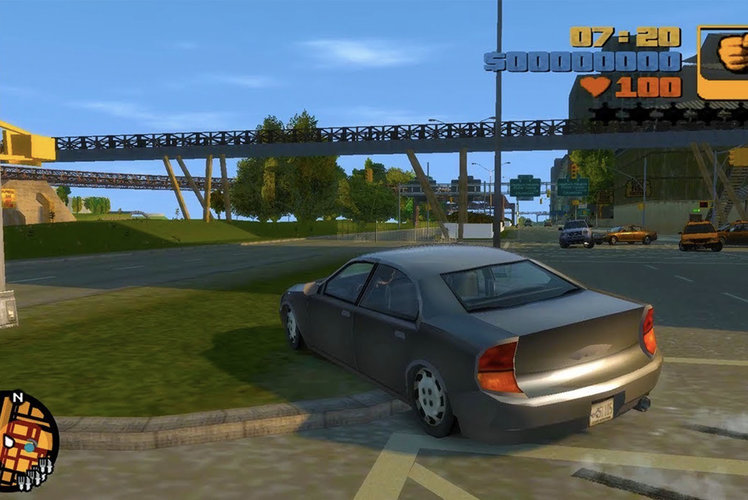 Veteran gaming site Kotaku reports that the developers behind the legendary Grand Thief Auto series, Rockstar, are planning yet another remaster of games from the series, and this time it’s not just for GTA V.

Most likely, Rockstar will be looking to retain the original PS2 / Xbox-era art style while updating the nitty gritty textures and lighting to something a far bit more modern. This notion is corroborated in the report, as Kotaku claims that while the UI and other such elements will receive a fresh coat of paint, Rockstar wants the gameplay to ‘feel’ like the original. 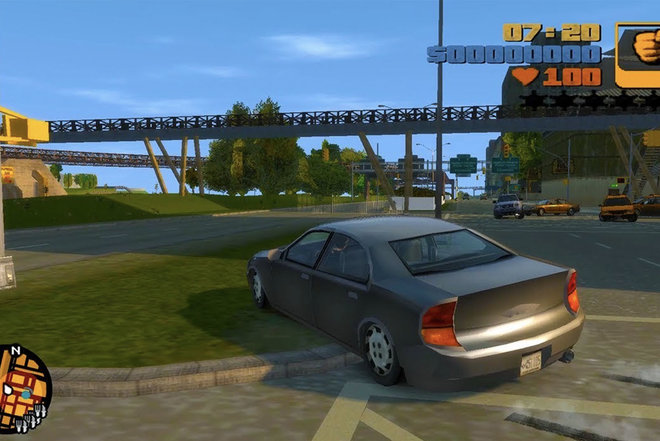 A screenshot from a 2018 GTA III remaster mod — the Kotaku source claims the official remaster will look something similar to this.

Later, the report details how Rockstar has had plans in the pipeline for a GTA trilogy remaster for quite some time now, but the COVID-19 pandemic has delayed the company’s plans not once nor twice but at least thrice, claims Kotaku.

There’s also mention of how Rockstar originally wanted the trilogy to be gifted as a sort of ‘thank you’ to the fanbase who purchased the upcoming GTA V remasters for the PS5 and Xbox Series X / S, but as plans have changed, the trilogy may ultimately just see a digital-only release sometime around October of this year.

Perhaps the coolest part of all this is that all three of these games are available on mobile and have been for quite some time now, and according to the report the remaster will in fact be transplanted over to iOS and Android in app form — of course, for a separate fee that is.

What consoles will the GTA trilogy be released on?

Kotaku claims that besides iOS and Android versions coming eventually — either at release or sometime shortly after — the GTA remastered trilogy will launch on PS5, PS4, Xbox Series X / S, Xbox One, PC, Nintendo’s Switch, Google’s Stadia and PC. Rockstar has always been pretty finicky when it comes to PC releases, so don’t be surprised to see a PC launch also come at a delayed date like the mobile versions — that is if Kotaku’s report does in fact pan out.

No word yet on expected performance, but just days ago we reported on how the upcoming GTA V remaster is set to run at 4K, 60FPS on next-gen consoles, so we’d be shocked if these came in with numbers showing anything less.