The new Apple Macs based around ‘Apple Silicon’ have earned their fair share of headlines with the majority of column inches not really focussed upon the machines as a whole but on the small 5nm M1 processor within. At the Apple ‘One More Thing’ launch event we were treated to some difficult to believe performance claims from Apple’s PR department but since the machines became available to third party reviewers these first gen transitional computers (but mostly the M1 chip inside) are genuinely impressive. 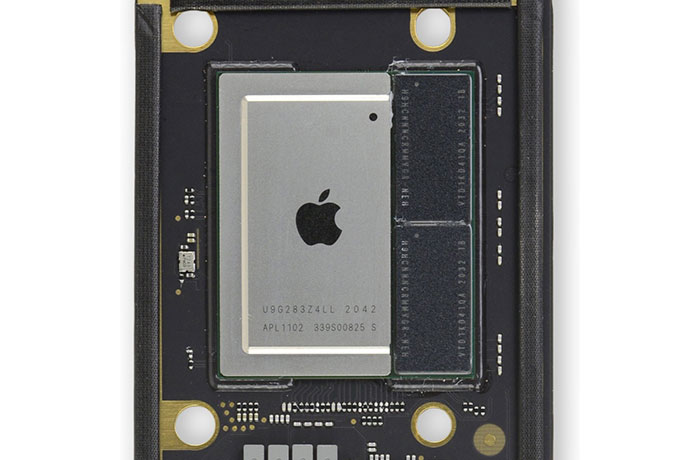 So, Apple launched its first trio of ‘Apple Silicon’ Macs pretty firmly into the lower end of its market. That leads one to wonder what processors will be deployed to address its mid-range and top-end target markets in the coming months. Well, we might be waiting some time for ‘Apple Silicon’ high-end Mac computers but earlier this week there was an indicative leak about the next rung up from the likes of the MacBook Air, MacBook Pro 13, and Mac Mini.

According to a Twitter tipster called LeaksApplePro, via NotebookCheck, Apple will follow up the M1 with the M1X SoC. First of all the M1X name isn’t final, says the tipster. The following are the key features of this beefier processor:

LeaksApplePro added teasingly that the source of the information, who had used a prototype, said “if you think M1 is fast, you haven’t seen M1X”.

As well as extra performance (Firestorm) cores we could see the MacBook Pro 16 up the power budget and enable faster clocks. There are other questions of course; what about the on-package memory sizes with the M1X, will there be more GPU cores, etc?

The Apple MacBook Pro 16 with an Arm-based processor at its heart is expected to debut sometime in Q1 next year.