Recently, the Ryzen 5000G arrived in the place, moreover, we could test the Ryzen 7 5700G. Still, with each new batch of processors, you have to update your motherboard so that the newcomers are supported. This is what Gigabyte is doing by launching a whole new series of bios!

Ryzen 5000G: a whole new batch of bios for Gigabyte! 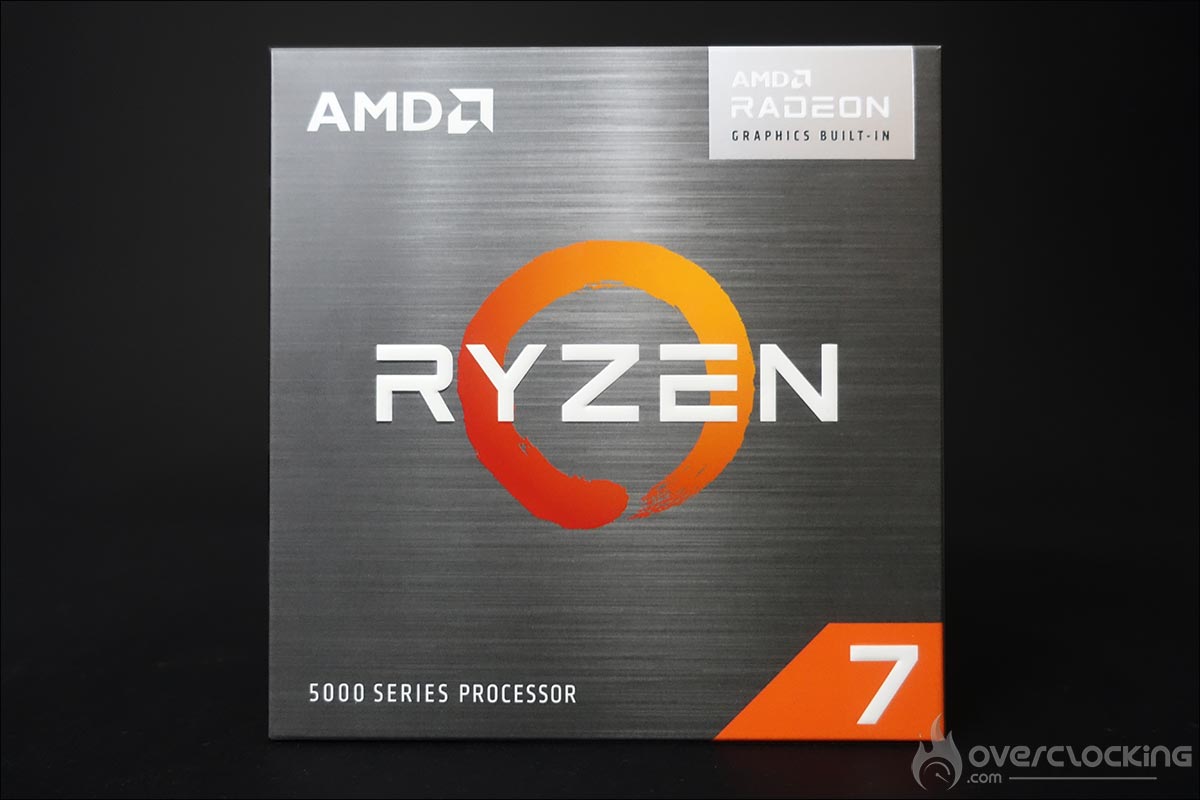 Well, releasing new processors is cool, but the motherboard has to support them. That’s why Gigabyte (and others) is launching a whole series of compatible bios. These are actually intended for the X570, B550, A520, X470 and B450 boards of the brand. For each chipset, we have a minimum revision of the bios allowing support for these APUs:

Updating the motherboard is not a complicated operation in itself, let’s just say that it’s best to avoid launching it in stormy weather

. Joking aside, to do this, just go to the brand’s website, download the bios corresponding to your motherboard and go through the Q-Flash utility from your bios. And in case of doubt, a tutorial is available on Vonguru.com.

Here are the motherboards concerned!

The post Ryzen 5000G : Gigabyte updates the BIOS of its motherboards ! appeared first on HardwareHeaven.com.