We know that the AM4 socket is living its last moments. The AMD Ryzen 7 5800X3D will be the first and only chip with 3D V-Cache based on the 7nm Zen 3 architecture…A sort of crowning achievement of the AM4 socket’s career. The processor features 8 cores, 16 threads and 100MB of combined cache thanks to its additional 64MB 3D stacked SRAM design. Unlike the entire Ryzen line, it will not be overclockable. The reds intend it for one thing only: to counter Intel on gaming. If the first tests dealing with other things than games have not been conclusive, it seems that on the ground targeted by AMD, the 5800X3D fulfills its mission. 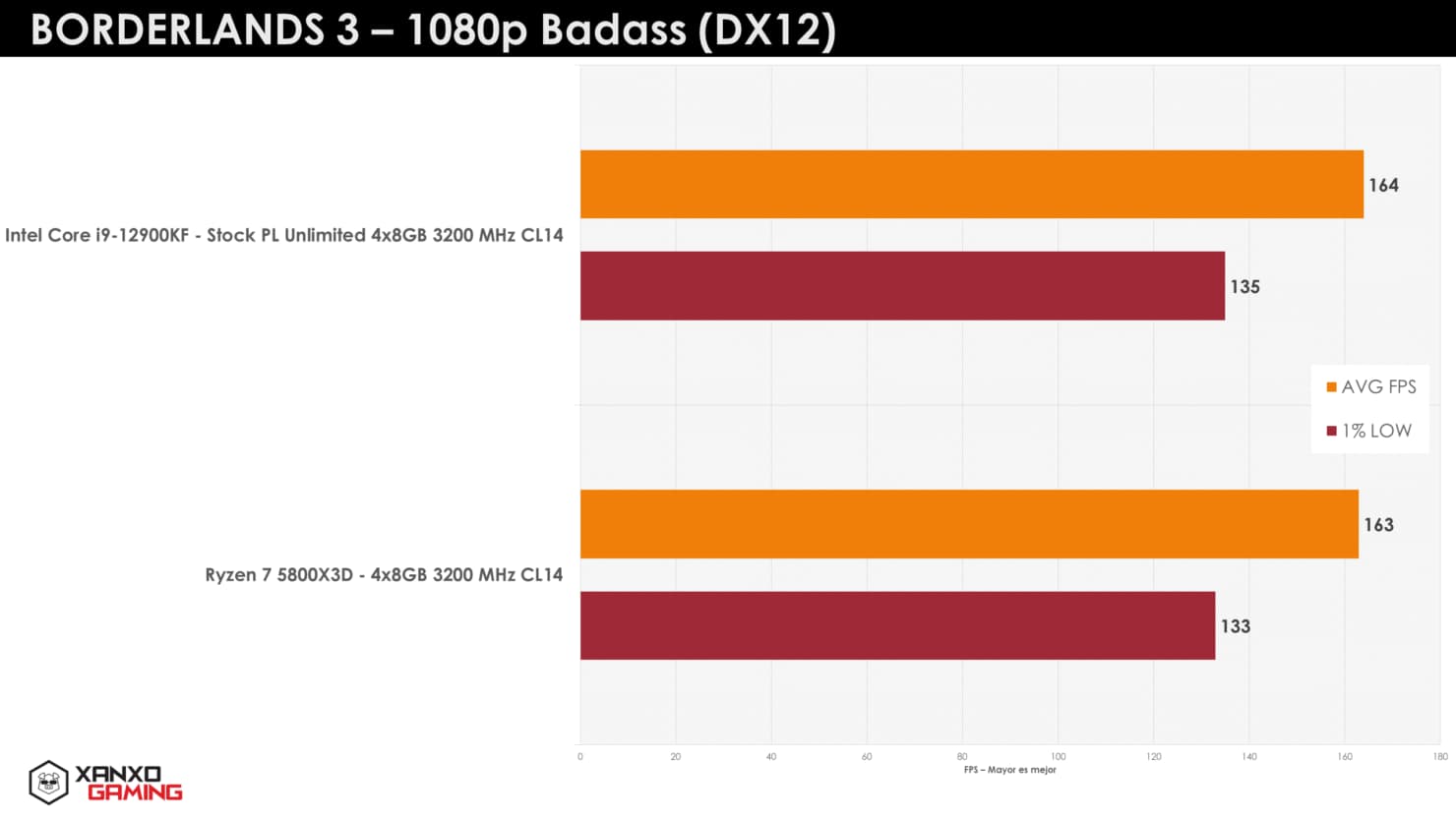 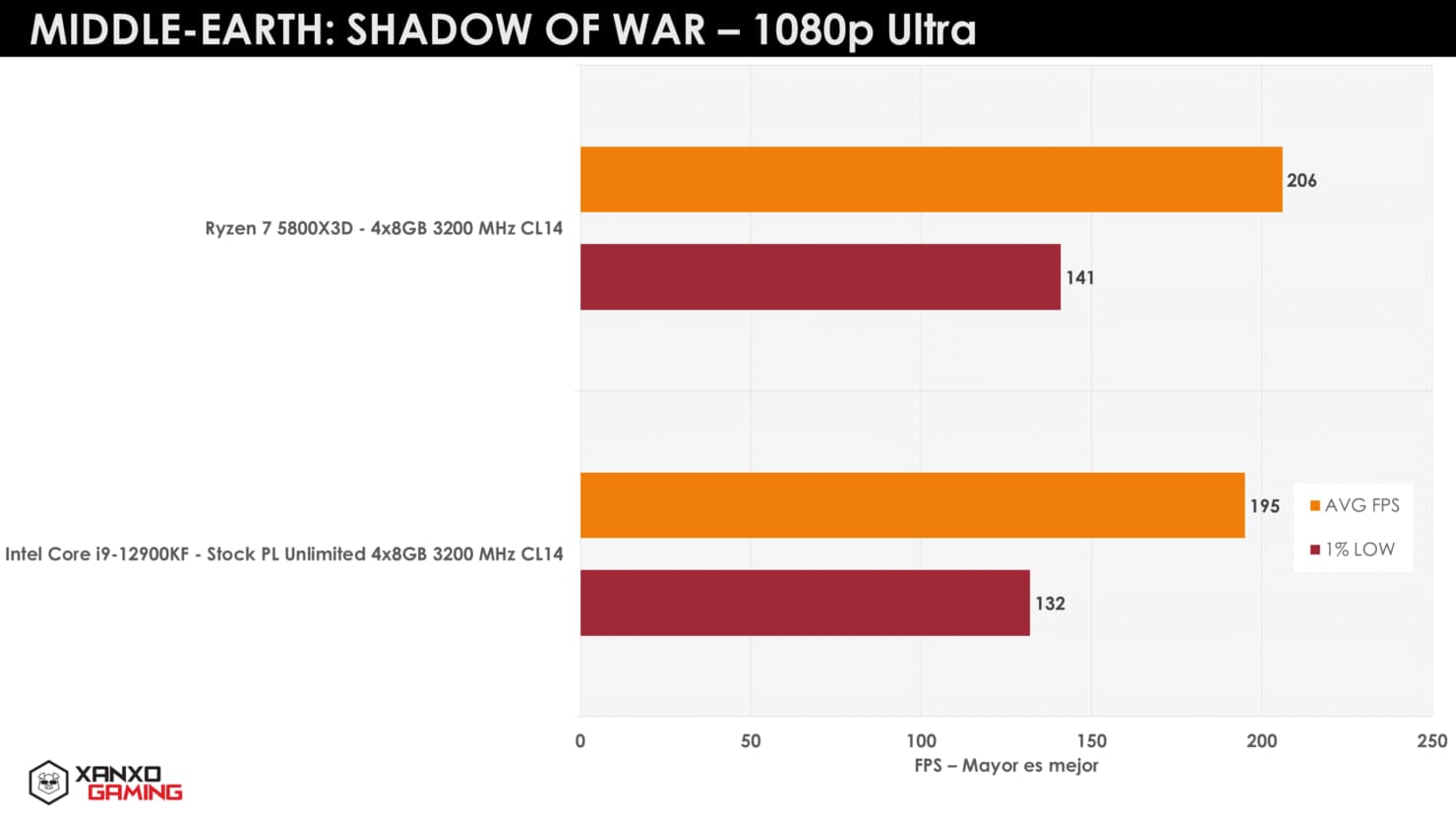 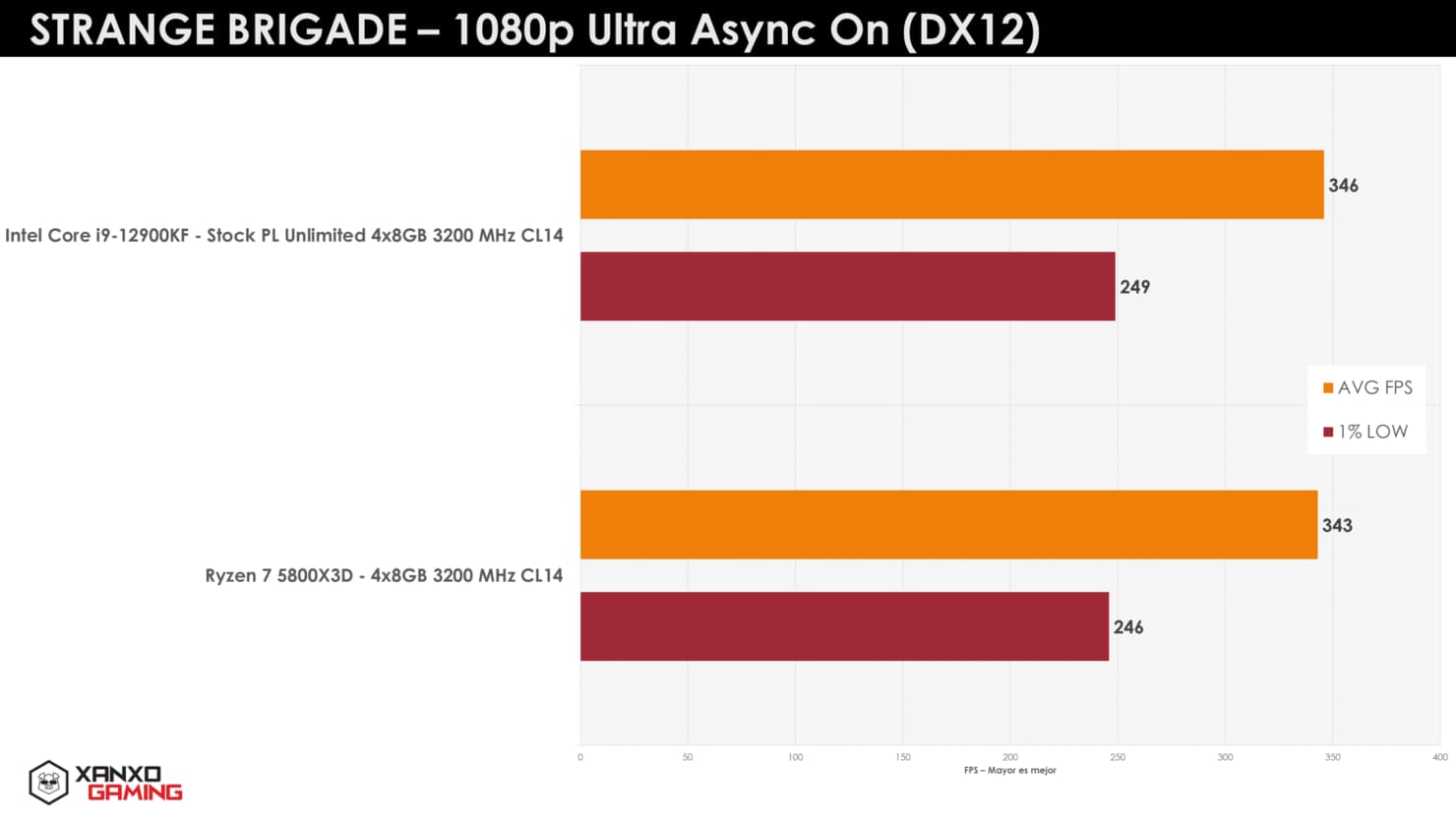 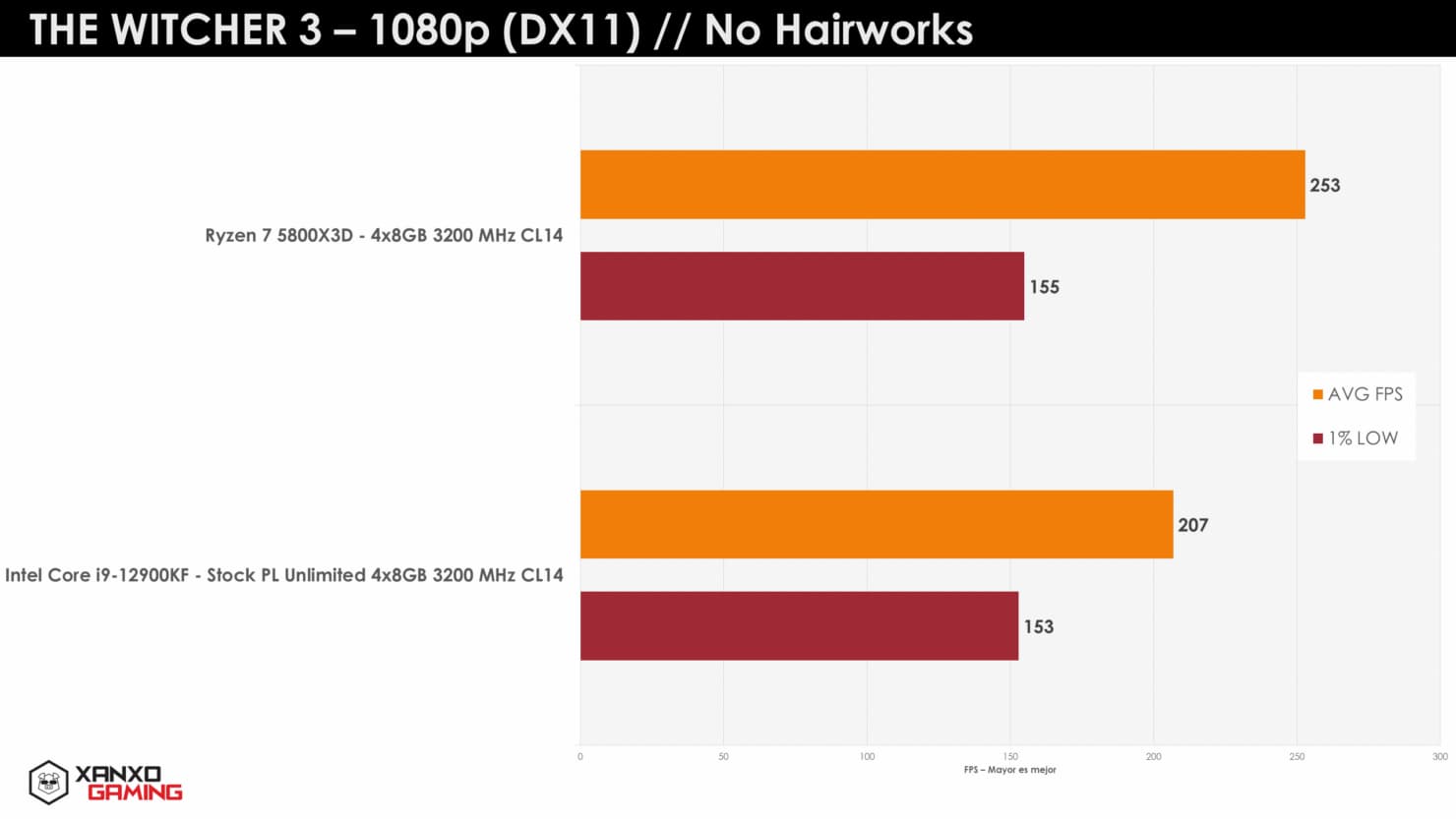 Honestly none for the moment. The use of 720P and now 1080P on setups as muscular ( 3080TI … ) is an indication very far from the choices that customers would make these machines ( 1440P at least ). Then because it is not impossible that the new AMD bios, expected soon, will improve the results. Finally, if the tester wanted to privilege a coherent confrontation in terms of price, the choice of DDR4 3200 is not the most judicious… Except to allow the Ryzen 5800X3D to exploit the full potential of its cache.