Today’s the first GFN Thursday of August, which means NVIDIA has unleashed a torrent of info on new games coming to GeForce NOW all month long. Titles include the reboot of Saints Row, toy-inspired shooter HYPERCHARGE: Unboxed, and brawler royale Rumbleverse, plus thirteen games that drop today.

Saints Row is Coming to GeForce NOW in August

To kick off the month of August, NVIDIA’s offering a sneak peek at 38 games coming within the next four weeks. Among these is the much anticipated reboot of Saints Row.

Saints Row launched in 2006 as a more mature alternative to the Grand Theft Auto series that focused on gang rivalry and warfare. With four main games under its belt — each more outrageous than the last — the franchise virtually disappeared after its main character became an all-powerful superhero tasked with thwarting an alien invasion from the inside of a simulation in Saints Row IV.

Now, nearly a full decade later, the franchise is poised to make a comeback by returning to its roots with a brand new map, new characters, and the birth of a new Saints empire. Saints Row is slated to come to GeForce NOW via the Epic Games Store on the game’s official launch day, August 23.

Saints Row may be the headliner for August, but there are plenty more games coming to GeForce NOW this month. Here’s a quick look at all the titles that have been confirmed so far, including a new free-to-play brawler royale Rumbleverse and HYPERCHARGE, a PvE shooter where you fight as an action figure within a variety of toy-infested maps.

With August expectations set, let’s get to the stuff that’s playable today. Thirteen more titles are being added to GeForce NOW, headlined by an open-world survival game Retreat to Enen, which is on sale right now for $19.99 ($5 off) on Steam and Epic Games Store. Racing fans may recognize Asphalt 9: Legends, which is leaping from mobile devices to the service. There are also four turn-based games from the Strategic Mind series dropping today.

NVIDIA’s GeForce NOW is a versatile cloud gaming service that lets you play more than 1,360 paid and free games on PC, Mac, iPhone, iPad, Android, TV and more. Access a rig for free with GeForce NOW’s basic tier, or unlock more perks and performance with the Priority tier for $9.99 per month or RTX 3080 tier for $19.99 per month. 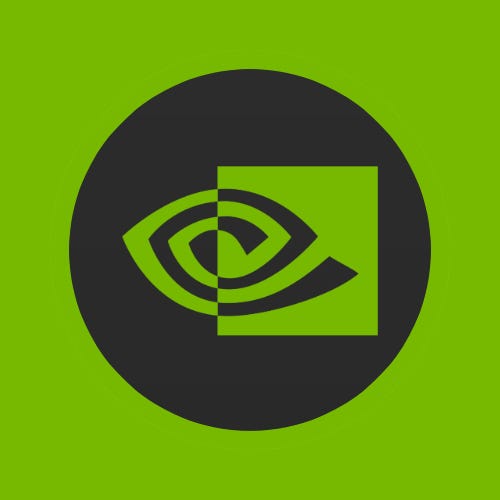 GeForce NOW is a cloud gaming service that streams your favorite PC games to all of your devices via powerful NVIDIA GPUs.