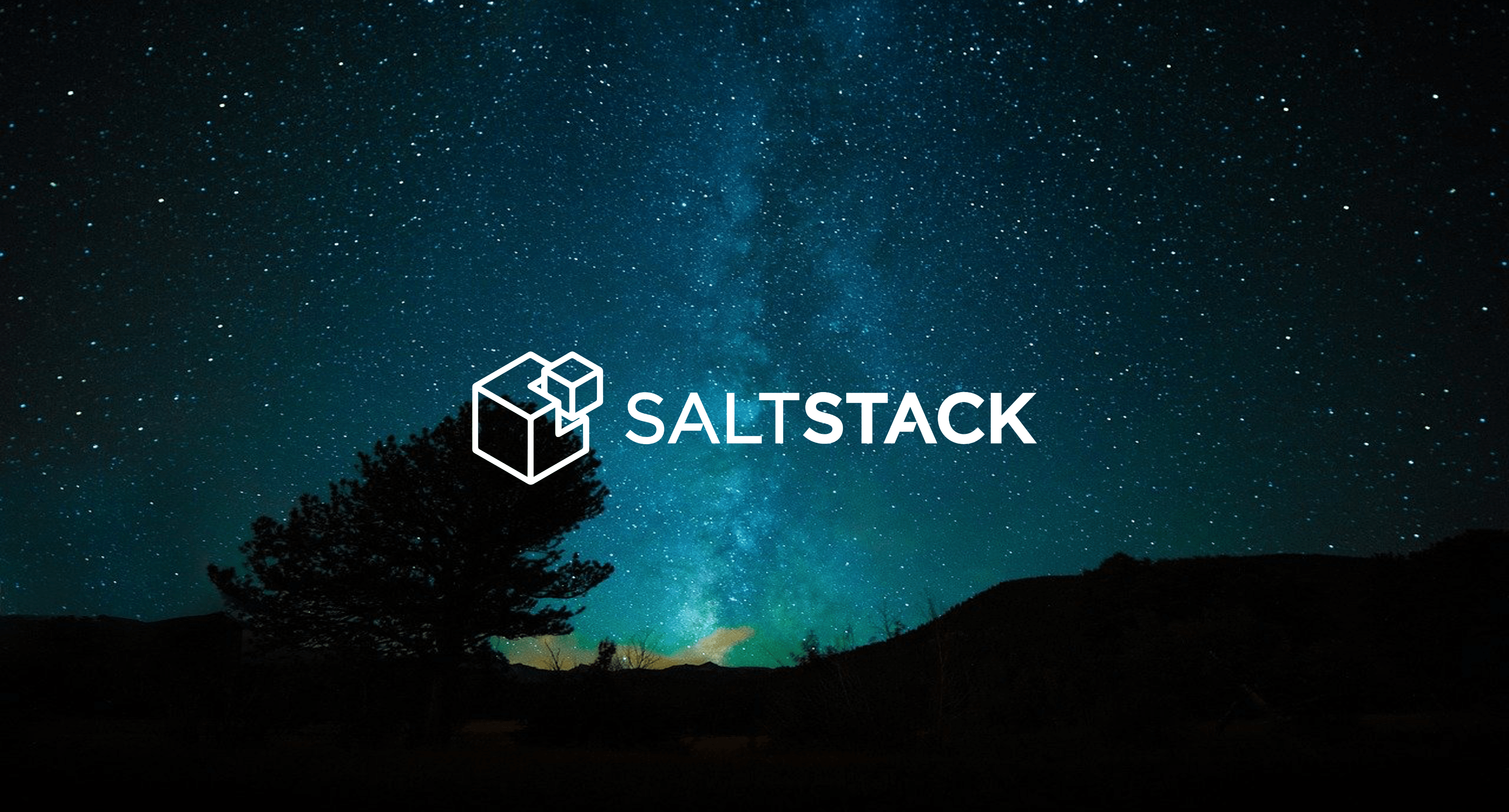 SaltStack, a VMware-owned company, has revealed critical vulnerabilities impacting Salt versions 3002 and prior, with patches available as of today.

Salt is an open-source IT infrastructure management solution written in Python that is widely used by data centers around the world.

Users are therefore encouraged to patch their Salt instances immediately.

From shell injection to authentication bypass

The three vulnerabilities disclosed today are as follows, with their severity mentioned in the respective parentheses:

For example, the fix for CVE-2020-16846 was pushed to GitHub as early as August 18th, and the Salt client test cases for the shell injection flaw also mention multiple Zero-Day Initiative (ZDI) IDs, such as ZDI-CAN-11143. The date of the original report on this identifier, however, is June 2020 as shown below.

The November 3rd advisory does attribute the discovery of CVE-2020-16846 and CVE-2020-17490 to KPC of Trend Micro Zero Day Initiative who had reported multiple ZDI vulnerabilities in June 2020.

It is not clear why SaltStack published the CVEs and fixes publicly to GitHub before publicly disclosing them as this could have been abused by threat actors to create exploits.

On October 30th, SaltStack had released a security advisory indicating these CVEs were to come this Election Day.

The advance partial disclosure on these critical vulnerabilities is a cautious move on SaltStack’s part given the widespread attacks that had hit vulnerable Salt instances earlier this year.

Partial disclosures are increasingly becoming the norm for open-source software.

Giving everyone a heads up allows time for the vulnerable instances to be patched before security flaws can potentially be exploited in the wild by adversaries.

SaltStack has provided some additional tips on how to harden your Salt instances, in addition to patching for new vulnerabilities that may be discovered from time to time.

It remains questionable, despite making an advance partial disclosure, whether Election Day is ever the right time to disclose critical vulnerabilities—especially considering the fixed versions have also been released today, coinciding with the full disclosure.

Users can download the fixed releases from PyPI downloads as of now. More information is also available in the November 3, 2020 advisory.