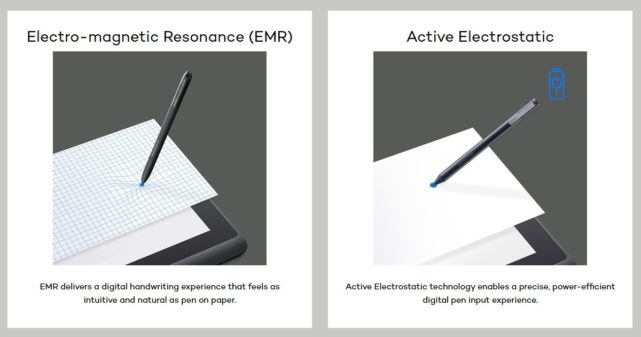 Samsung has been trying for quite a while to include S Pen support to its foldable phone segment, without positive results. Rumors claim that Samsung intended to include this feature with the first Galaxy Fold. It seems that plans haven’t worked out as well as expected, and Samsung had to postpone this feature twice, as it also failed to figure out how to make an S Pen work with the latest Galaxy Z Fold 2. However, the latest rumor suggests that we may finally get an S Pen with the Samsung Galaxy Fold 3.

A new report from South Korea claims that Samsung Display would be planning to change its panel technology for foldable phones. Now, it seems that this change would finally allow Samsung to launch a new foldable smartphone with stylus support, meaning that the new Samsung Galaxy Fold 3 may finally include an S Pen. 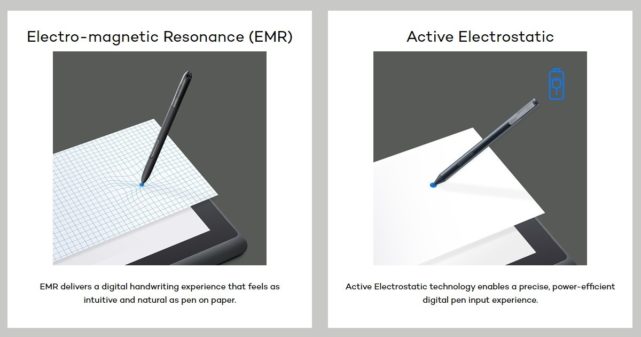 Basically, Samsung would have to stop trying to use its current electromagnetic resonance (EMR) technology, and it could’ve decided to apply the active electrostatic solution (AES) to remove the digitizer needed to accommodate a stylus. This would also suggest changing the thickness of ultrathin glass used to cover the panels.

Samsung uses EMR in its Galaxy Note series, which requires a digitizer, but increases touch sensitivity and doesn’t require a battery to be placed in the stylus. Let’s also remember that the main reason why we didn’t get an S Pen with the Galaxy Z Fold 2 was because of the durability of the folding screen, as Samsung’s UTG is 0.03mm thick, and it was not durable enough to support the S Pen.

“UBI Research believes Samsung dropped its plans to apply the S Pen onto its Galaxy Z Fold 2 due to durability issues of the ultrathin glass and flexibility of the digitizer. Unless Samsung’s vendor for EMR develops a solution that can help support a stylus, the conglomerate will likely apply AES technology.”

The best thing about AES technology is that it avoids certain issues characteristic of EMR, things like cursor drift and jitter. It also offers close to pixel-perfect accuracy, and it also supports tilt recognition, which is a feature we get to see on Microsoft Surface tablets and Apple iPads. Still, we will have to see if Samsung finally decides to make the change, or if it finds another way to give us an S Pen with the Samsung Galaxy Fold 3.