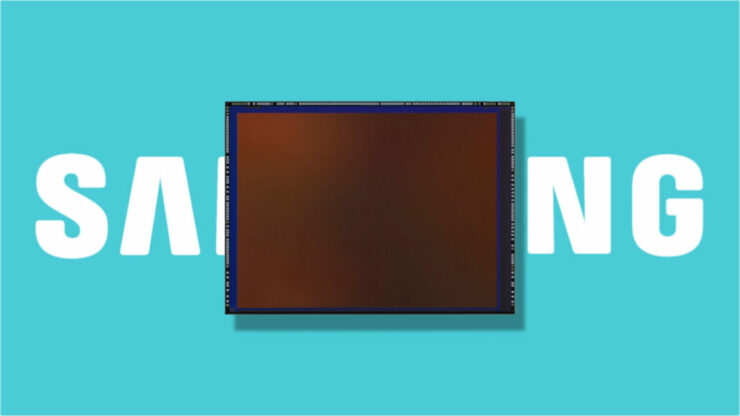 When you are talking about good photography, megapixels do not really matter a lot. However, we cannot tell that to Samsung. After introducing a 200-megapixel camera sensor just a few days ago, the company is not looking to settle because, based on a leaked conference slide courtesy of Image Sensors World, Samsung is planning on bringing 576-megapixel image sensors to the market in less than 4 years.

According to the slide presented at the SEMI Europe Summit by Samsung’s senior automotive sensor VP Haechang Lee, Samsung is planning to introduce the 576-megapixel sensors to the market by 2025. Of course, we do not have the finer details about the sensor, but Samsung knowing Samsung, this is not something that will not pull off. You can check the slide below. Now, before anyone gets too excited and starts to save up, Samsung has talked about how large sensors are mainly for use in automotive applications, virtual reality, as well as drones. However, this does not mean that we will not see large megapixels on smartphones in the future.

Still, it will take some time because the current Galaxy S21 Ultra uses a 108-megapixel sensor. Many people do not even use that camera on the full resolution because it locks you out of some of the other basic features of the camera, and you also cannot use other cameras if you have this mode enabled.

As a camera enthusiast, I am looking forward to seeing what Samsung brings to the table and introduces in their upcoming flagships. But always remember, megapixels are just one part of a huge puzzle named photography.

The post Samsung Could Introduce 576-Megapixel Sensors to Market by 2025 appeared first on Wccftech.