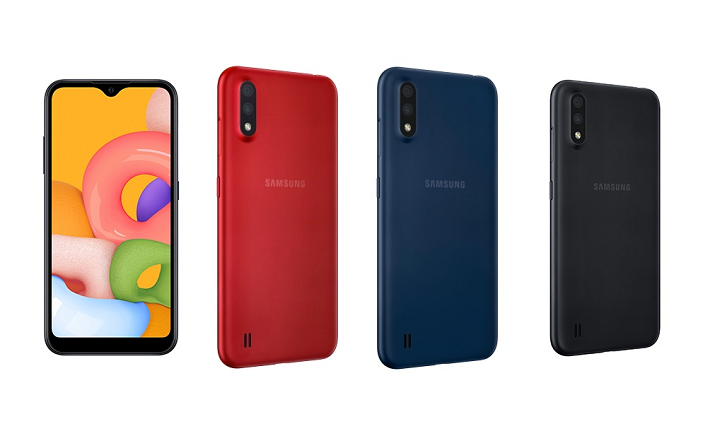 Recently, Galaxy A02 and Galaxy M02 received Bluetooth certification. The latter was even spotted on Geekbench revealing some of its primary specifications. Now, another new device called Galaxy A02s visits Geekbench as well. This handset could be a higher variant of the standard Galaxy A02.

The Geekbench listing of Samsung Galaxy A02s was first spotted by MySmartPrice. The listing exposes the phone to arrive with 3GB RAM. Also, despite Android 11 is out, it will launch with Android out of the box. Anyway, that’s fine for a budget smartphone.

Further, the listing mentions the motherboard of Galaxy A02s to be “QC_Reference_Phone”. This suggests that this device is still in development. That said, the source code reveals the phone to powered by Qualcomm Snapdragon 450 chipset with Adreno 506 GPU.

Apart from the above-mentioned parameters, nothing else is known about the forthcoming Galaxy A02s. Going by its predecessor Galaxy A01, Samsung may announce in December, however, it might be available for purchase only in early 2020. 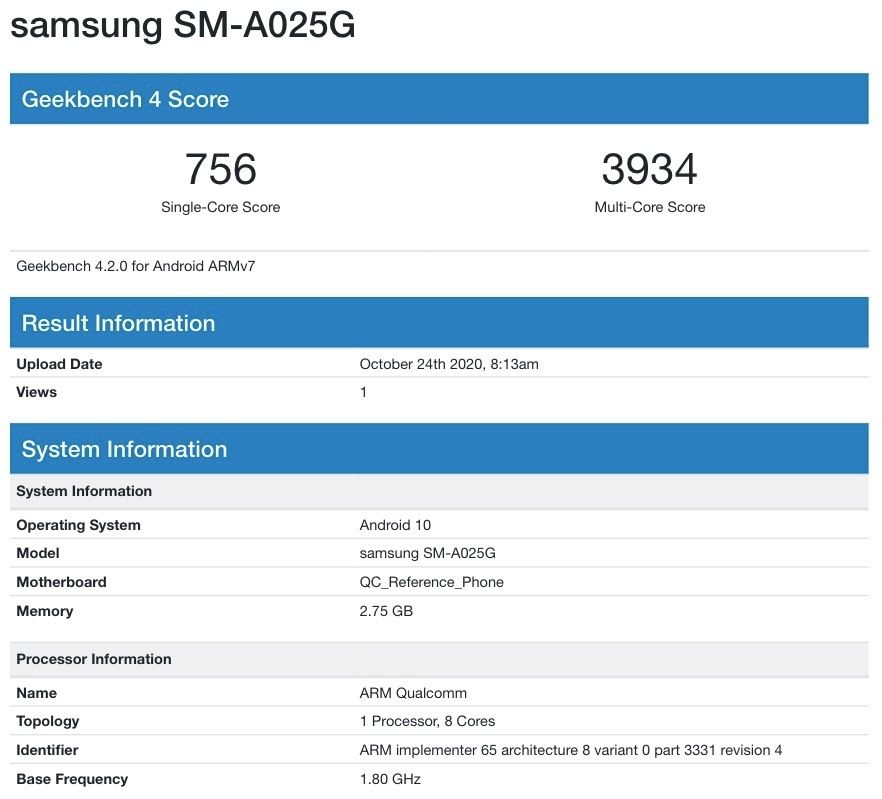 Since the Galaxy M01 will be featuring similar specifications, it should be also launching around the same time. However, being a Galaxy M series phone, its availability will be limited to online stores and select offline retailers.