Earlier this year, it was found that Samsung had registered trademarks such as Galaxy A12, A22, A32, A42, A52, A62, A72, A82, and A92 for the upcoming A-series phones. Among these, the company has already made the launch of the Galaxy A42 5G as its cheapest 5G compatible phone. Now this model’s big brother, the Samsung Galaxy A52 5G, may not be far behind. The aforementioned device has been seen in the Geekbench benchmark.

Samsung Galaxy A52 5G is seen on GeekBench

On the Geekbench 5 benchmark platform, the upcoming Galaxy A52 5G was identified with a model number SM-A526B. It is seen that the phone runs the Android 11 operating system as standard and it has 6 GB of RAM. The name of the processor that will be inside is not explicitly mentioned. Instead, you can see the codename “lito”. Also, the base frequency of the processor is 1.80 GHz. 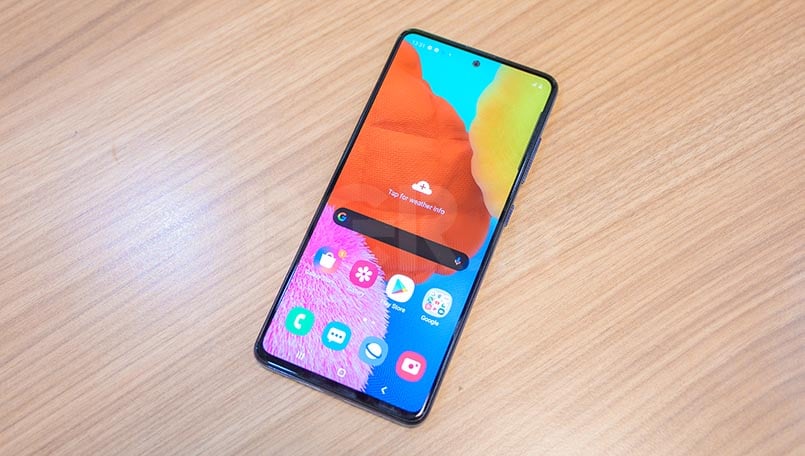 Considering the above and the presence of the Adreno 619 GPU, it can be concluded that the device will be powered by the Snapdragon 750G chipset. Its younger brother, the Galaxy A42 5G also makes use of the same SoC. Among the competition, the Xiaomi Mi 10T Lite was the first model to have this chipset.

In the Geekbench benchmark, the Galaxy A52 5G has managed to score 298 in the single-core benchmark. On the other hand, it managed to get a result of 1001 in the multi-core benchmark. In September, it was leaked that the Galaxy A52 will be equipped with a quad-camera setup on its rear. At the moment it is known that the module will consist of a 64-megapixel main camera, an ultra-wide-angle sensor, a macro lens, and a depth lens. The exact resolutions and parameters of the sensors are still kept secret.