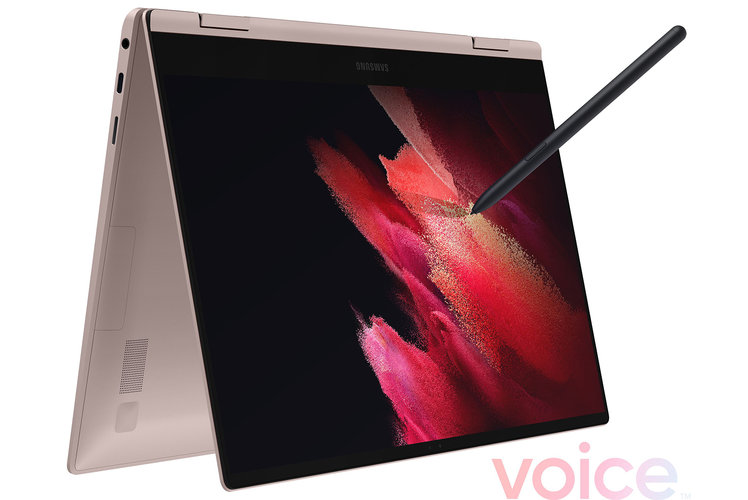 Samsung has been rumoured to be developing new Windows 10 laptops, called the Galaxy Book Pro and Galaxy Book Pro 360, and images of the two devices have just surfaced online, courtesy of leaker Evan Blass.

Set to launch as early as April, the Galaxy Book Pro and Galaxy Pro 360 will both come with 13- and 15-inch displays. The Book Pro will get blue and silver colourways, while the Pro 360 will get navy and gold. In the newly leaked images, the Book Pro seems to sport a Type-A port, microSD card slot, and headphone jack, while the Pro 360 has a USB Type-C port with a microSD card slot and headphone jack.

Some models of the laptops will include full-size keyboards with number pads. The Pro 360 will also support Samsung’s S Pen stylus, too, as previously rumoured. Keep in mind it wouldn’t be Samsung’s first notebook to support the S Pen. The Galaxy Book Flex 5G had one built-in.

Samsung itself has also said in the past that it is planning to roll out S Pen support to “additional device categories“.

Other rumoured specs for the upcoming laptops include OLED displays, Thunderbolt 4, and optional LTE support. They might also launch running Intel’s 11th-Gen processors, while the 15-inch version of the Galaxy Book Pro could offer Nvidia MX450 discrete graphics.