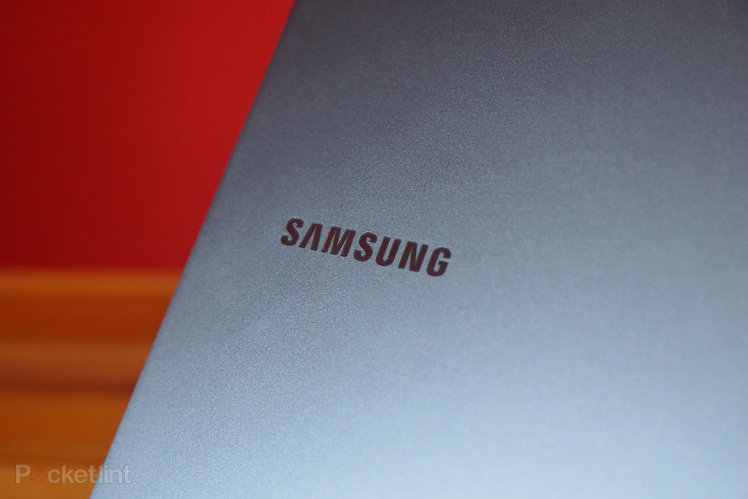 Following a Bluetooth certification filing that surfaced in January 2021 and first revealed the laptops, SamMobile has published a report detailing what we can expect from the pair. They will feature 13.3-inch and 15.6-inch screens OLED displays and be compatible with the S Pen Stylus.

Keep in mind these wouldn’t be Samsung’s first notebooks to support the S Pen. The Galaxy Book Flex 5G – which featured 5G connectivity, obviously – had one built in. Samsung has also said in the past that it’s planning to roll out S Pen support to “additional device categories“.

Samsung’s new Galaxy Book laptops will likely be powered by Intel Core i5 and i7 CPUs. The Galaxy Book Pro 360 might also feature 5G connectivity and is expected to be a convertible 2-in-1 laptop with a 360-degree hinge. No other details about the hardware or specs of the screens were revealed, but we’ll keep you posted as soon as we learn more.

When they are announced, they will presumably follow Samsung’s Galaxy Chromebook 2, an Intel-powered Chromebook with a QLED display and stylus support, which debuted in January. It offers up to 8GB of RAM, 128GB of storage, and a 10th-generation Intel Core i3.