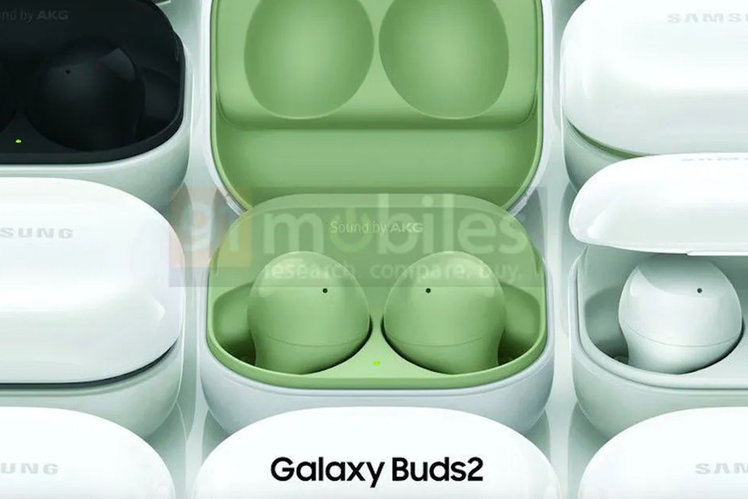 Samsung is holding a Mobile World Congress virtual event later today and while it’s expected to focus entirely on Wear OS and smartwatches, a new leak hints that we could get a little something extra. 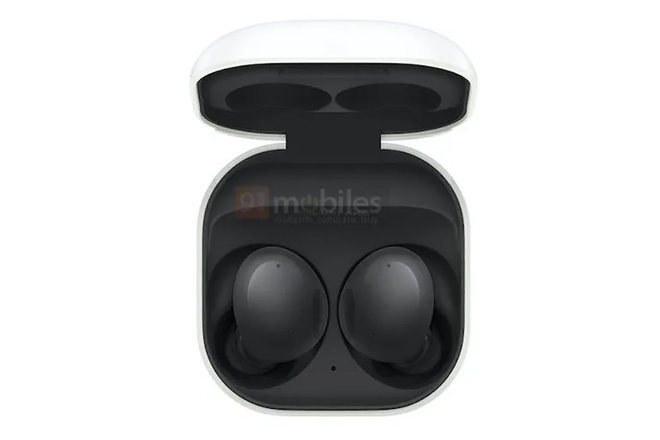 Unearthed by 91Mobiles, the pics show the Buds 2 and their respective charging case in four different colours: white, black, purple and green. Samsung will undoubtedly have extended names for each hue, as is traditional.

Most excitingly though, we can see that the company has made several design tweaks, in comparison with the original Buds and Buds+. 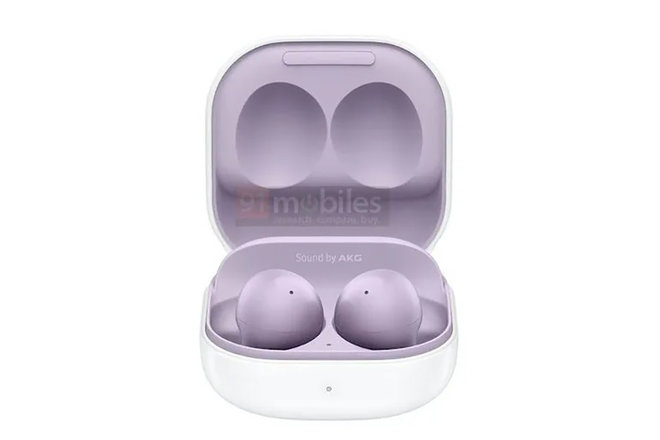 There is a more uniform style to the Buds 2. Their predecessors had a two-tone plastic finish, whereas these are a similar (maybe glossy) texture all over. The case seems to be white on the outside, no matter the buds’ colour.

Previous leaks, including a listing posted by the United States’ communications regulator, the FFC, suggest that the case will host a 500mAh battery, with each bud sporting a 60mAh cell. The case will charge at 2.5W.

We’ve also learned in the past that the Samsung Galaxy Buds 2 could have active noise cancelling tech on board.

Hopefully, we’ll find out more later during the presentation. 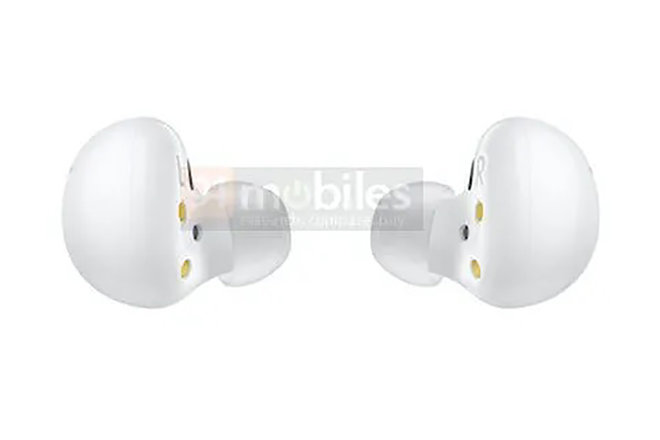