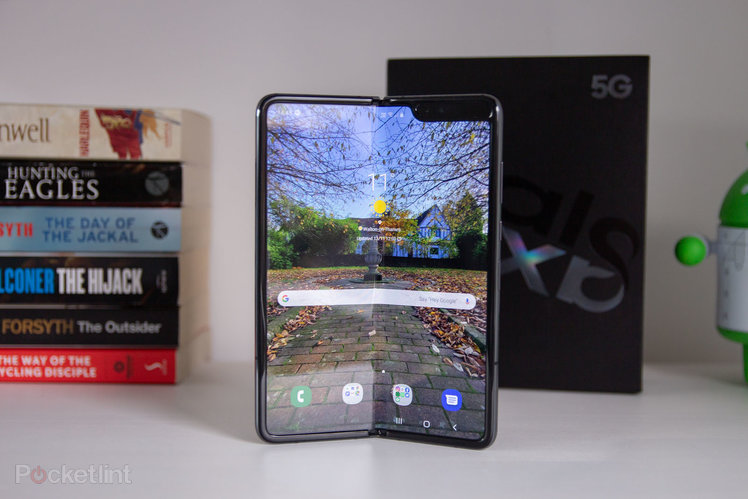 Rumours have started appearing more and more regularly about an update to the Galaxy Fold – which we think might be called either the Galaxy Z Fold or Galaxy Fold 2. It’s also been referred to as Project Champ and Winner 2, so there are plenty of monikers in play and there could be a number of different versions. We believe the Fold 2 will have the model number SM-F916.

Here’s what we’ve heard about the Galaxy Fold 2 so far.

The Galaxy Fold was originally unveiled at Mobile World Congress 2019, but the Fold 2 is expected to appear now that the S20 family and Z Flip have been launched, with Q2 being suggested. We’ve seen July dates suggested and it’s also been suggested it will launch along with the Note 20 series in August 2020, with availability from September.

As for the pricing, guide pricing has been suggested as $1780-1980, looking to make it a little cheaper than the original Fold. There has also been talk of a Fold e and Fold Special Edition, priced around $1100, which might present and entry-level offering rather than the premium we’re expecting from the Fold 2. 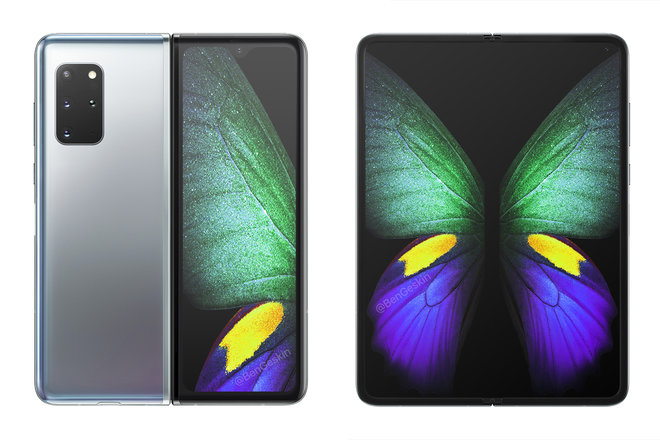 We’re expecting Samsung to stick to the book-style vertical fold like the original Galaxy Fold. Given the larger design of this phone-cum-tablet, there would perhaps be space to integrate the S Pen, said to be included on this new version. One leak has gone as far as saying that the Fold 2 will basically be the Note 20 Ultra, we’re guessing because of its positioning and S Pen inclusion.

No Galaxy Note Ultra model, but the Galaxy Fold 2 will be your Ultra. #GalaxyNote

Rumours from Max Weinbach suggest that there will be a stainless steel and ceramic version, we’re assuming that there will be regular aluminium and glass versions too, just to keep the price under control. It’s said to come in blue, silver, gold, pink and black colours, although we’ve seen more recent leaks saying that it will come in black or brown colours. We suspect it will be copper or bronze rather than dirty brown.

With the suggestion that the awkward notch of the original Galaxy Fold might be replaced with an in-display camera, the design could be cleaner than the current version.

Talk of an entry-level Fold e model has hinted at a model with no external display to reduce the price.

Early reports suggest that the Samsung Galaxy Fold 2 might come with an 8-inch display; since then we’ve seen mention of a 7.7-inch display, both bigger than the original 7.2-inch. The 7.7-inch size has been mentioned several times, along with the Infinity-V name. With 120Hz on the Galaxy S20 series, it makes sense for this display to be 120Hz too.

When Samsung launched the Galaxy Z Flip, one of the interesting points was that Samsung has used what it is calling Ultra Thin Glass to protect the display. This is still flexible, but should be more resistant to damage than plastic, although it appears that it’s still covered with a plastic layer on the top. It makes perfect sense for this to appear on the Galaxy Fold 2.

There’s been little talk of the external display, one of the negatives of the original Fold. The suggestion of a 6.4-inch display that fills the exterior will be welcomed, adding to the usability of this phone when it’s closed. Talk of a Fold e might mean there’s a model with no external display too.

On the hardware front there have been no leaks. We’d expect Samsung to use flagship-grade hardware, perhaps Qualcomm Snapdragon 865 and keep this as a 5G phone. It’s though that the Fold 2 will start at 256GB storage with 512GB as an option. 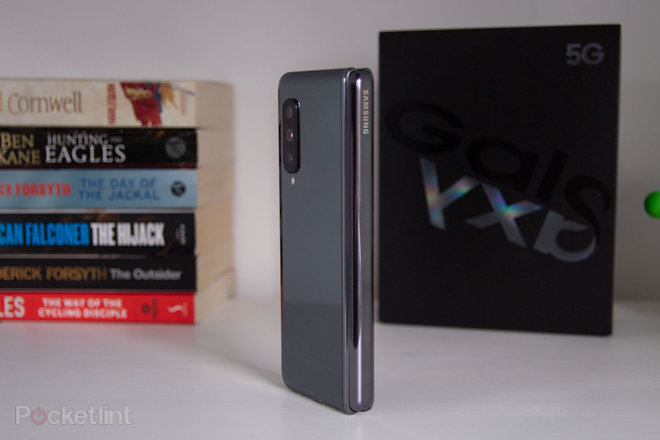 The original Galaxy Fold had a lot of cameras, but it’s clear that Samsung needs to reduce the front camera notch in the display. There’s been the suggestion that Samsung could use an under-display camera on the Fold 2, or failing that, a punch hole camera like the S20 family.

Here are all the rumours and leaks that have appeared so far.

SamMobile has suggested that the Fold 2 will be available in black and brown colours.

11 May 2020: Rumours of a cheaper Galaxy Fold model continue to circulate

We first heard that Samsung would be selling a Fold Special Edition at $1099 from Ross Young, now Max Weinberg is talking about another $1100 Galaxy Fold, which could be very much the same thing – a way for Samsung to sell older components to clear out stock before the full Fold 2 refresh.

There’s a rumor, and keep in mind this is a rumor, Samsung will be releasing a Galaxy Fold e for $1100.
They are also working releasing 3 folds. Two with plastic, one with UTG. Could explain the Winner2 vs Champ codenames.

More leaks have emerged suggesting that the Fold 2 will have superior cameras to its predecessor, as well as a slightly cut-down price.

27 April 2020: Prices are suggested for the new Galaxy Fold

There’s a lot of leaks coming from Ross Young on Twitter, including a suggestion of the price.

26 March 2020: New renders show what the Samsung Galaxy Fold 2 could look like

Having seen one set of speculative renders, we now have another set, giving us an idea of what the Samsung Galaxy Fold 2 might look like.

Ben Geskin has drawn up concept images based on rumours giving us a picture of what to expect from the Samsung Galaxy Fold 2.

Korean sources have suggested that Samsung is going to be using under-display camera technology in the forthcoming Galaxy Fold 2, while a reliable Samsung leaker provided a range of potential detials.

A leak suggests that the next Galaxy Fold is codenamed Winner 2 and that it will be a direct replacement for the Galaxy Fold.

29 January 2020: A couple of display details appear for Galaxy Fold 2

A couple of details drop into a conversation from Ross Young, founder of DisplaySearch, on Twitter.

Ultra-thin glass (UTG) from Schott is their best hope then. First on Galaxy Z Flip. Then on Galaxy Fold 2 which is now known as Project Champ and should come mid-year. It will fold out to 7.7” but will be quite a bit more expensive than the more portable clamshells…

I just got word that Samsung will likely be launching the true Galaxy Fold successor in Q2 of this year.
If I’ve conglomerates all the different reports correctly, it should have an 8″ display, 108MP camera, ultra thin glass, SPen, Snapdragon 865 and 5G.

Bloomberg reported a handful of specs for the Galaxy S20 and the Galaxy Fold – including that it could have a 108-megapixel sensor.

Samsung is said to be planning to use ultra thin glass as protection for folding phones.

LetsGoDigital uncovered a Samsung patent relating to folding phone and S Pen, suggesting that an updated Galaxy Fold could support the S Pen, a little like a Note replacement.

A report from Korean news site The Elec, suggested that a second-gen Galaxy Fold would add support for the S Pen and have a larger display.