With the Galaxy S21 series already out of the launch stage, Samsung is now busy renovating its midrange A, F and M series devices. The Galaxy A52 and Galaxy A72 are expected to launch next but Samsung is also working on a new M series device. This one is expected to be called the Galaxy M42 and based on a Wi-Fi Alliance listing, it seems this phone will support 5G connectivity. A bigger battery is also a part of the package.

The Galaxy M42 carries a code name similar to those of its 5G devices. The listing does not reveal the chipset of choice but it does reveal a massive 6000mAh battery. This phone will also launch with Android 11 as its base operating system onboard. There’s also confirmation of a dual-band Wi-Fi system, which is a common feature in mid-range smartphones.

As of now, there isn’t much known about the Galaxy M42. Given that Samsung usually shares its parts bin among A, F and M series phones, the Galaxy M41 might be a derivative of the upcoming Galaxy A52. That means we could expect a 90Hz AMOLED display, a 64-megapixel quad rear camera setup, and a massive 6000mAh battery (the last one appears on the listing). 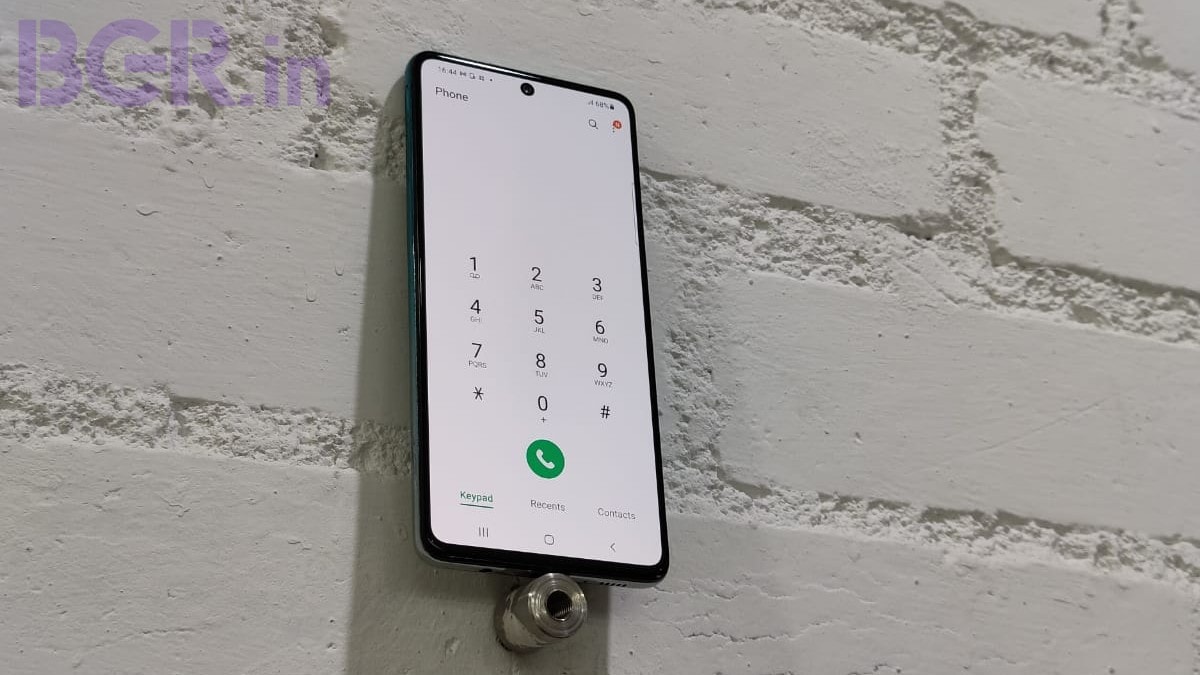 If the Galaxy M42 ends up with support for 5G connectivity, Samsung could end up using either a MediaTek Dimensity 800U chip or a Snapdragon 750G chip in the M41. This could put it up against the likes of the Moto G 5G, Xiaomi Mi 10i, and Realme X7 in markets like India.

Samsung, however, is still sticking to 4G-based devices for India where 5G is still a few years away. The recently launched Galaxy F62 midrange phone is using an older Exynos chip last used in the Galaxy Note 10. The Galaxy F62 also makes use of a 6.7-inch 1080p AMOLED display, a 64-megapixel quad-rear camera setup, a 7000mAh battery, and a 32-megapixel selfie camera.