Samsung seems to be keeping with the competition well. Amidst the various phones that serve the much-talked-about 5G dish on a budget, the Galaxy M42 5G is yet another option on the menu to choose from. It also happens to be the company’s first affordable 5G smartphone, making things further competitive for the South Korean company.

Apart from being futureproofed, the Galaxy M42 is an amalgamation of many things. We are talking about a Super AMOLED display, 48-megapixel quad rear cameras, an in-display fingerprint scanner, a big enough 5,000mAh battery, and more. With this package on board, the device competes with the likes of the Realme 8 5G and even the Redmi Note 10 Pro Max if we are talking just about the price.

I have just started living with the new Samsung device and here’s what I think about it.

At the first glimpse, the Samsung Galaxy M42 5G appears like the same Galaxy M phone with the same square-shaped rear camera bump. But as you gaze closely, the device exhibits a new design, which has the tendency of appeasing a person looking for a minimal yet different looking smartphone.

This is ensured with the presence of a dual-tone rear panel. While the upper part gets a plain, black glossy finish likeable by many, the remaining part (which is around 80 per cent of the area) gets a textured finish that enables a slight hint of colour. This is well seen from certain angles. The combination is like a breath of fresh air and there aren’t many reasons for you to not like the device. The phone gets two colour options: Prism Dot Black and Prism Dot Grey, out of which ours was the former. Both of them appear appealing! 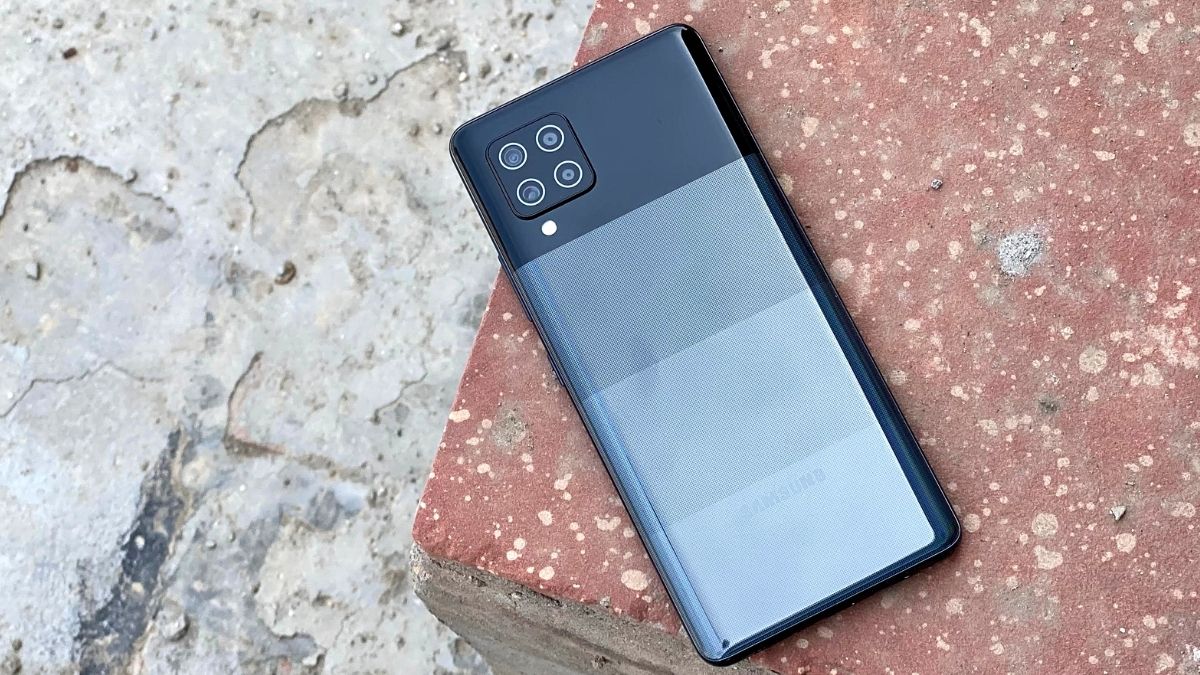 Although, there is a consistent condition: smudges that appear quite often. This can be annoying because you have to keep a cloth handy to wipe the fingerprints off. Sadly, the box doesn’t offer a free case so you will have to invest in one too. I wish this wasn’t the case and an in-box clear case would have been of help, considering competition such as Xiaomi still follows the concept.

The phone tries going for a different approach with the presence of a waterdrop notch calling for an Infinity-U screen. The display is Super AMOLED in nature and supports an HD+ screen resolution. Although, a Full HD+ screen would have been a much better choice, considering the competition. The screen proves to be decently smooth and bright enough to be used under the sun. We still have to see how it helps me binge-watch my favourite shows with ease. 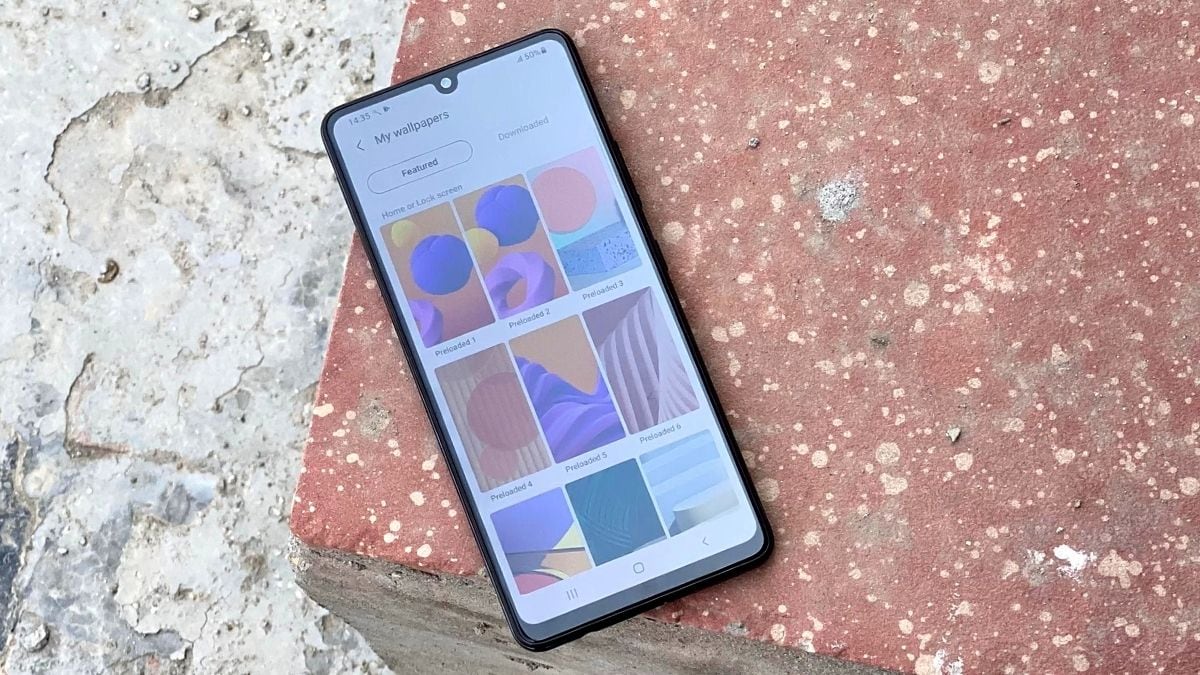 All in all, the Galaxy M42 5G is a safe smartphone that aims to provide people with a good-looking phone sans experimentations. It might not showcase the statement looks of the Redmi Note 10 phones but is enough to be a likeable choice.

Cameras: Add the pop of colour

Samsung again follows the idea of quad rear cameras. There is a 48-megapixel main camera, an 8-megapixel ultra-wide lens, a 5-megapixel depth sensor, and a 5-megapixel macro lens. The front camera stands at 20-megapixel. The device comes with camera features such as Single Take, Night mode, up to 10X digital zoom, 4K videos, slow-motion videos, and more. 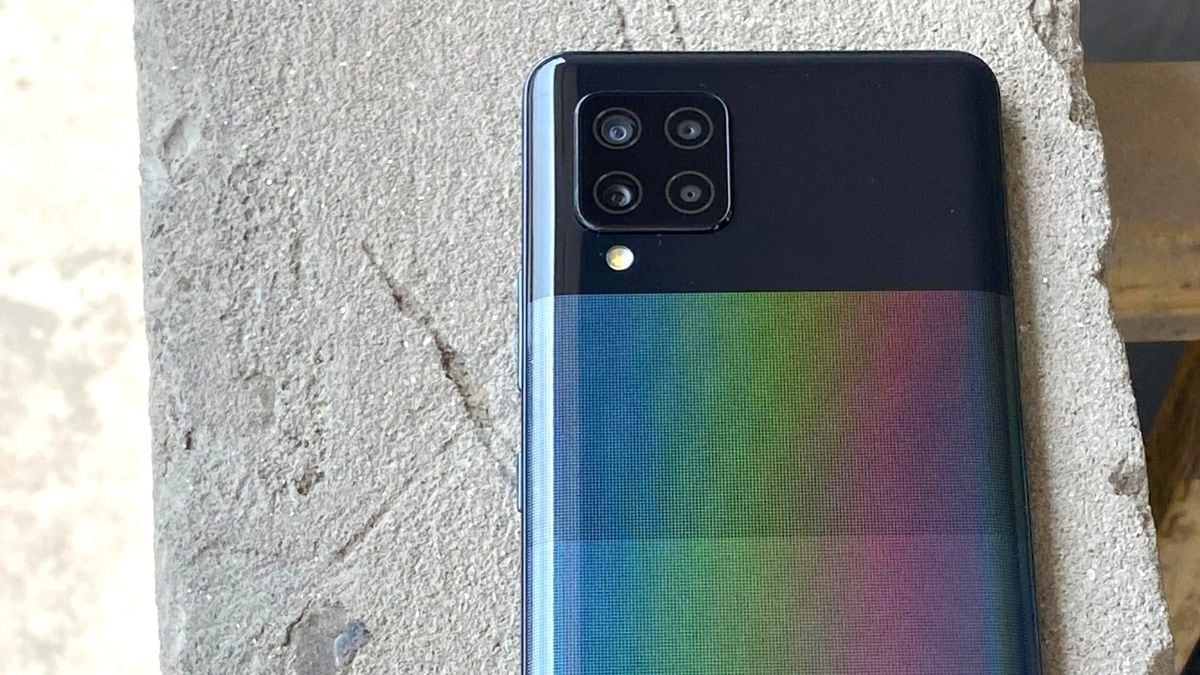 The device tries capturing close to natural and detailed images. There is the Samsung-proprietary pop of colour, especially in the selfies but this calls for an eye-pleasing output. That said, we need to test the cameras in a better way and with more lighting conditions. This will be shown in a review that will be up soon.

Features, specs at a glance

The Samsung Galaxy M42 5G gets its power from a Qualcomm Snapdragon 750G chip and two RAM/Storage variants: 6GB/128GB and 8GB/128GB, both of which support a memory card for storage expansion by up to 1TB. We got hold of the former variant, which feels enough to handle a number of tasks with ease. The phone is backed by a 5,000mAh battery with support for 15W fast charging, which feels dated.

Although, it remains to be seen how it performs. The phone runs Samsung One UI 3.1 based on Android 11. Additional features include a USB Type-C port, a 3.5mm audio jack, Samsung Pay support, and more.

It’s been a few hours since I started using the device and is currently not giving me a reason to complain. The in-display fingerprint scanner is also quick enough to unlock the device. But, we still need to use the phone thoroughly to give out a final verdict.

The Samsung Galaxy M42 5G, at a starting price of Rs 21,999, is the company’s attempt to bring the Samsung-ness with 5G at a much affordable price. The phone is a decent package but faces tough competition from the Redmi Note 10 Pro Max, Realme 5G, and more that tend to surpass the device on paper. 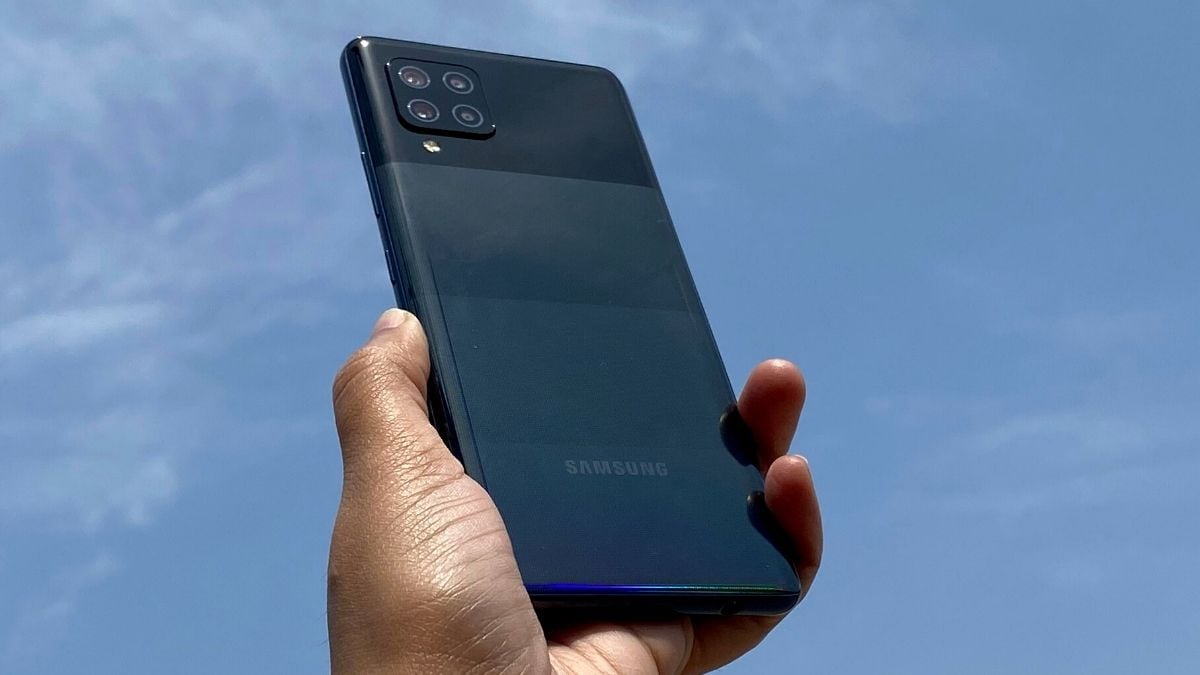 To find out what the device is like in a real-life use case and if this should be an option for you, stay tuned to this space for a full review.