Samsung has revealed its latest mid-range phone, the Galaxy M51 in India. This device clearly aims to rule the Rs 25,000 smartphone segment as the specs it offers are impressive at its price point. The company’s Samsung Galaxy M series has always been the most popular and aggressively priced to take on the competition. It has also helped revive Samsung’s command in the affordable space. The mid-range segment is getting more exciting with each passing day. By offering a 7,000mAh battery with good specifications, Samsung has clear plans to knock out its rivals in the segment. Read our first impressions of the Samsung Galaxy M51 here to know more about it. 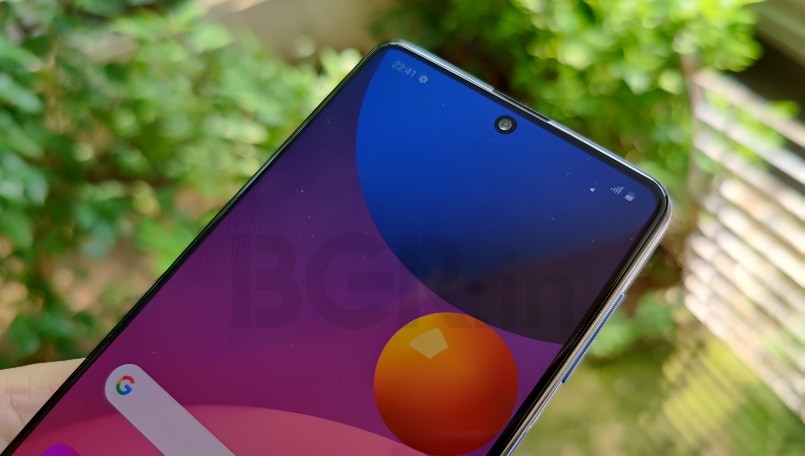 The latest phone from Samsung flaunts a contemporary design, but it is not very lightweight – all thanks to the huge 7,000mAh battery. There is nothing fancy here. The device has a glossy plastic frame with a rear panel that is identical to its predecessor. The build quality is decent, and it features slightly curved edges with a single punch-hole cutout. There is a massive 6.7-inch full-HD+ panel with an Infinity O display design, 20:9 aspect ratio, and 420nits of peak brightness. The sheer display size and Super AMOLED Plus offers a great experience while consuming content. In addition, we also get an impressive color reproduction. Looking beyond, it is worth noting that Samsung has opted for Corning Gorilla Glass 3 instead of Gorilla Glass 5 to protect the screen.

Hardware and the camera setup

Samsung has added a Qualcomm Snapdragon 730G chipset under the hood. This is a tried and tested chipset that currently powers the Realme X2. So, the Samsung Galaxy M51 is likely to deliver reliable performance regardless of the task. During our brief time with the device, the overall performance seemed snappy. The device also runs Android 10-based One UI 2.1. You also get 128GB storage under Rs 25,000, unlike the OnePlus Nord. 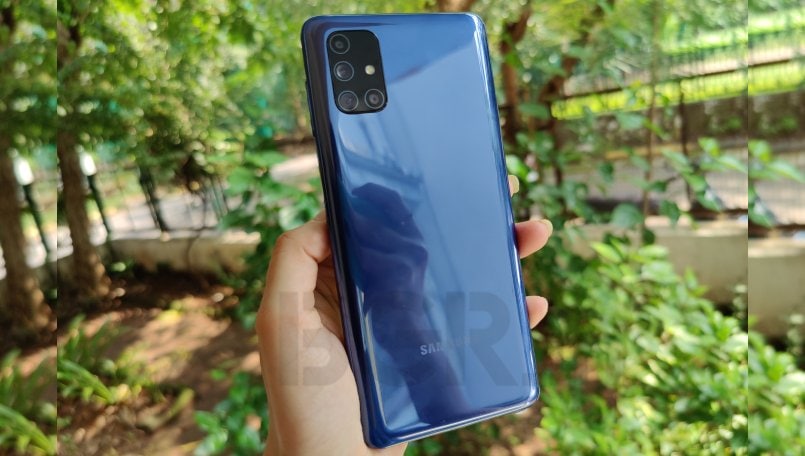 As far as cameras are concerned, you get a quad rear camera setup. It includes a 64-megapixel primary Sony IMX682 sensor with an f/1.8 lens and a 12-megapixel ultra-wide-angle camera. There is also a 5-megapixel macro shooter and a 5-megapixel depth sensor. For capturing selfies, the handset features a 32-megapixel sensor at the front, with an f/2.2 lens. During my brief usage, the camera performance of the Samsung Galaxy M51 seemed pretty good. We will be able to provide more details after testing it properly.

It is the world’s first phone with a whopping 7,000mAh battery. Samsung changed the game when it first launched a device with a 6,000mAh battery and now, we have started witnessing the same capacity on a few handsets. Short battery life is one of the biggest pain points for a user and with the Samsung Galaxy M51, the brand aims to solve that issue. We are yet to test it, but it is expected to offer two-day worth of battery backup. The company also ships the smartphone with a 25W fast charger. Samsung claims that the charger will top up the battery from 0 to 100 percent in less than two hours. 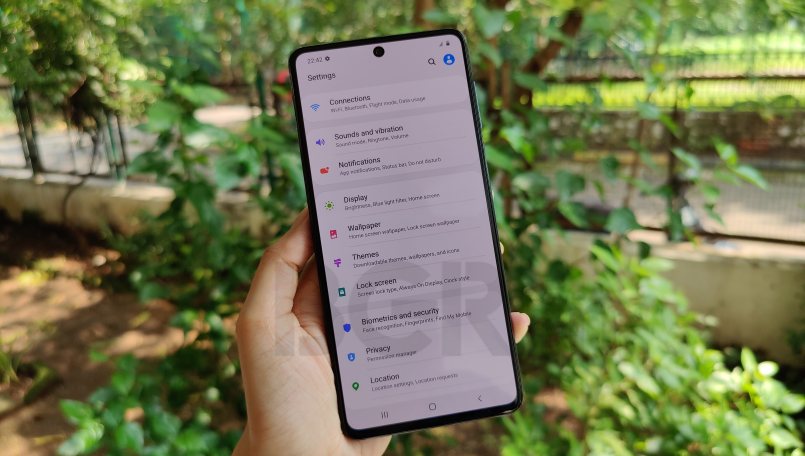 The base model of the Samsung Galaxy M51 is priced at Rs 24,999 in the Indian market. The company has also scheduled the first sale of the smartphone for September 18. It is a massive upgrade over the Galaxy M40, as far as specs are concerned. If we look at the specs sheet, the Samsung Galaxy M51 looks like a sure-shot winner in the Rs 25,000 segment while attracting a lot of users. However, we still need to rigorously test the device to offer a verdict on the smartphone. Wait for our final review where we will share our thoughts on various aspects of the smartphone including the camera performance, battery life, and more.