Samsung has launched several smartphones in India in last few months or so, the latest ones being the Galaxy A52 and the Galaxy A72. The South Korean smartphone manufacturer is reportedly working on another device under its Galaxy M series dubbed the Samsung Galaxy M62. The key highlight of this smartphone is said to be its 5G capabilities.

The India launch seems imminent given the smartphone in question has been spotted on Bureau of Indian Standards (BIS). Besides, the Samsung Galaxy M62 5G has been previously spotted on all the mandatory certifications ahead of the official launch. The company is yet to confirm the launch of the Galaxy M62 5G.

The BIS listing was first spotted by MySmartPrice. The listing suggests that the Galaxy M62 5G will come with a model number SM-M62B/DS and will be 5G ready.

Samsung recently launched the Galaxy M62 5G in Malaysia, which was basically the rebadged version of the Galaxy F62 that was officially launched in India last month. The same Samsung phone with some tweaks is said to make it to the Indian market soon. 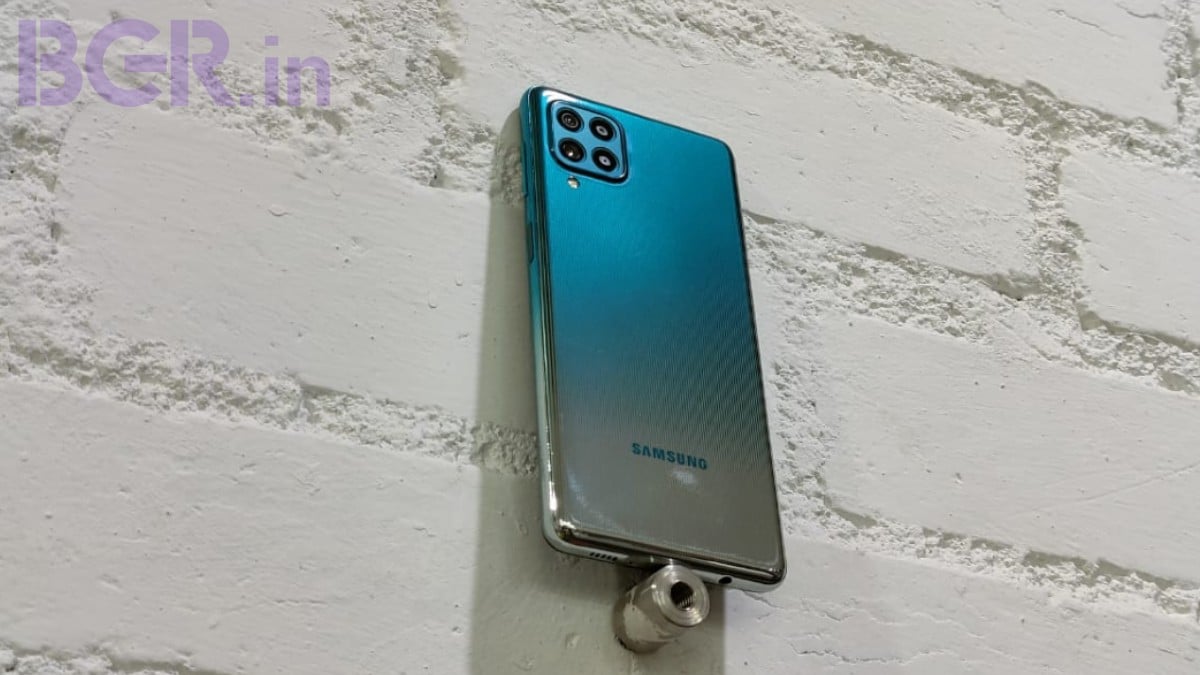 As per rumours, the upcoming version of the Samsung Galaxy M62 5G will come paired with Samsung’s own Exynos 5100 5G modem and that’s going to be the key difference compared to the global model.

In terms of specifications, rumours suggest that the upcoming Samsung Galaxy M62 5G will pack the same 6.7-inch full-HD+ (1,080×2,400 pixels) Super AMOLED Plus display found in the Galaxy F62. It is said to be powered by Exynos 9825 SoC coupled with up to 8GB of RAM and 128GB of internal storage. There should be an expandable storage option via microSD card as well.

In terms of specifications, the Samsung Galaxy M62 5G is said to sport a 64-megapixel primary camera coupled with a 12-megapixel ultrawide lens + a 5-megapixel macro lens and a 5-megapixel depth sensor housed in a square-shaped camera module. On the front, the phone is expected to pack a 32-megapixel selfie shooter.

One of the key highlights of the upcoming 5G Samsung phone will be the 7000mAh battery that goes at par with the Galaxy F62. The smartphone is said to pack a 25W fast charging support.