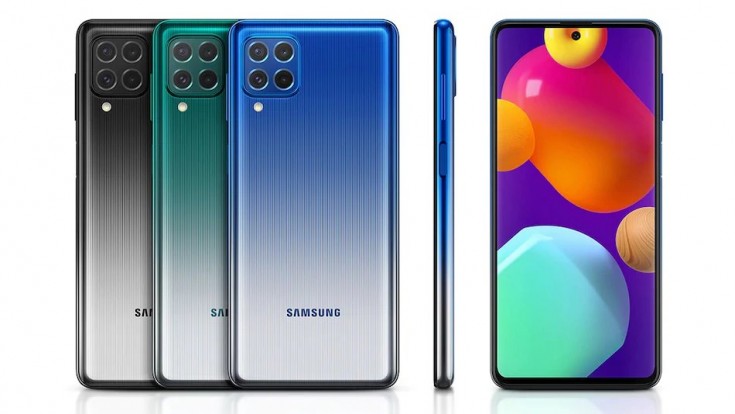 The Samsung Galaxy M62 is backed by a 7,000mAh battery and supports 25W fast charging.

For the camera, there will be a quad-camera setup with a 64-megapixel primary sensor, a 12-megapixel secondary camera, and two 5-megapixel lenses with an f/2.4 aperture. For the front, the hole-punch cutout will house a 32MP camera for selfies.
The phone features a side-mounted fingerprint scanner. It runs on Android 11 based OneUI 3.1 out of the box.