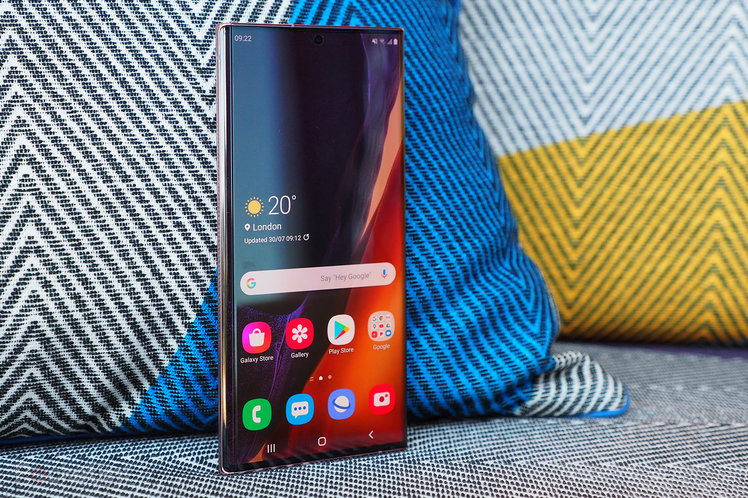 It’s been reported that Samsung is bringing an end to its Galaxy Note 20 production, drawing to a close a phone series that hasn’t seen a new model introduced in over a year.

Samsung didn’t update its Note range in 2021, instead opting to give the Galaxy S21 Ultra and Galaxy Z Fold 3 support for the S-Pen. And rumours suggest the S22 Ultra will very much be a Galaxy Note in all but name.

Now, ET News is reporting that Samsung’s Galaxy Note 20 production line is shutting, with resources instead going towards foldables and the upcoming S22 range.

If true, the writing on the wall has been clear on this move for a good few months. With no new Note series for 2021, and an S22 Ultra likely to take its place next year, the signs were there.

It’s a move that makes a lot of sense too. In the beginning, the Note series was something of a trailblazer and was the first popular phone to launch with a screen considerably bigger than the 3.5-inch standard of the time.

Over the years, with screens getting bigger and larger phones becoming the norm, it got to a point where the only distinction between the Note and the biggest Galaxy S phone was the S-Pen.

In 2021, with support for the S-Pen now offered on other models and with the foldable Z Flip and Z Fold lines taking on the ‘trailblazer’ mantle, the Note series doesn’t really need to exist.