The Galaxy S20 Fan Edition is expected to be a slightly stripped-down, lower-cost version of the regular Galaxy S20 currently on sale. The smartphone has already been spotted on Samsung’s Indonesian website and now it has been certified in Thailand. The smartphone has received certification from Thailand’s NBTC authority.

In addition, the device was recently spotted on TEENA certification which hinted at a few key specifications such as a 4,500mAh battery and a 6.5-inch display. Additionally, the listing also revealed that the device will feature dual-SIM support. There’s still no official word from Samsung on the launch date of Samsung Galaxy S20 Fan Edition. Reports suggest the device will launch sometime in October.

The Samsung Galaxy S20 Fan Edition is expected to be powered by Samsung’s own Exynos 990 chipset. Additionally, the device is set to feature a 4,500mAh battery, a 6.5-inch 120Hz display, an in-display fingerprint sensor, and 8GB RAM. It is also rumored to come with IP68 dust and water protection. There could also be another version of the Android smartphone powered by Qualcomm’s flagship Snapdragon 865 SoC.

At the back, the Galaxy S20 FE is set to feature a triple camera setup. This will consist of a 12-megapixel primary camera with the Sony IMX555 processor. This will be paired with a 12-megapixel ultra-wide shooter and an 8-megapixel telephoto lens with 3x optical zoom. In addition, the front camera is expected to be a 32-megapixel sensor. Leaked images have also given us an idea of the smartphone’s design. A USB-Type C port and a loudspeaker are present at the bottom along with a volume rocker and power key on the left edge. As expected, a 3.5mm headphone jack is conspicuous by its absence. 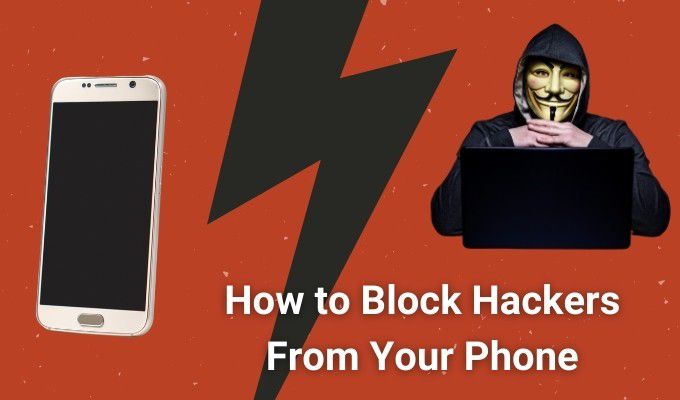 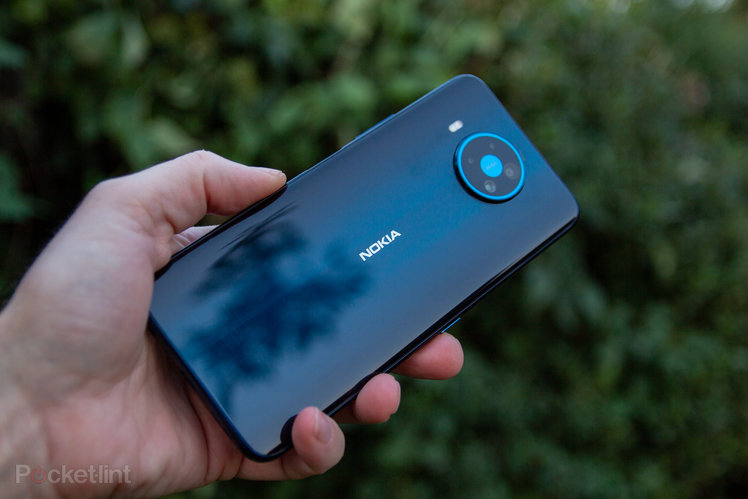