At its upcoming Galaxy Unpacked event, which is scheduled on 11th August, Samsung is expected to announce its Galaxy S21 FE smartphone along with its new foldable smartphones and a few other products.

Now, a new report reveals that Samsung Galaxy S21 FE will be available for purchase in the United States through T-Mobile. However, it won’t be an exclusive release and is likely to be sold by other carriers and retails, as well as Samsung itself. 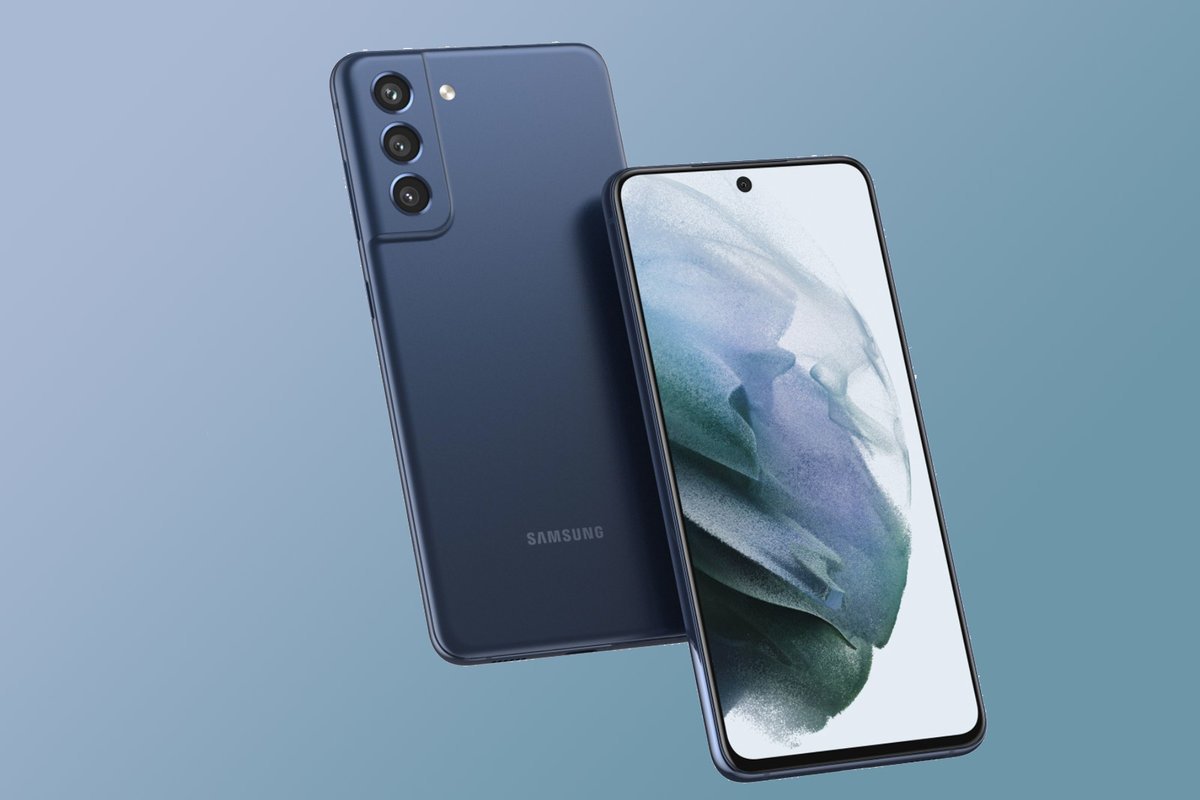 The tweet from Max Weinbach reveals that the smartphone will have four color options in the United States — Gray, Light Green, Light Violet, and White. He adds that T-Mobile will be selling all four of them.

Earlier, the production of Galaxy S21 FE was impacted because of the ongoing global chip shortage. However, it was recently reported that the production is back on track but still, there’s a possibility that the South Korean giant has moved back the release date for this smartphone and focus on its new foldable devices this month.

So far, rumors indicate that the Samsung Galaxy S21 FE will feature a 6.4-inch Super AMOLED display with a Full-HD+ screen resolution. It will be a 120Hz high refresh rate flat-screen panel with a higher-touch sampling rate.

Under the hood, the smartphone is touted to come powered by Qualcomm Snapdragon 888 chipset paired with 8GB of RAM and up to 256GB of internal storage. It will pack a 4,370mAh battery with support for fast charging technology.