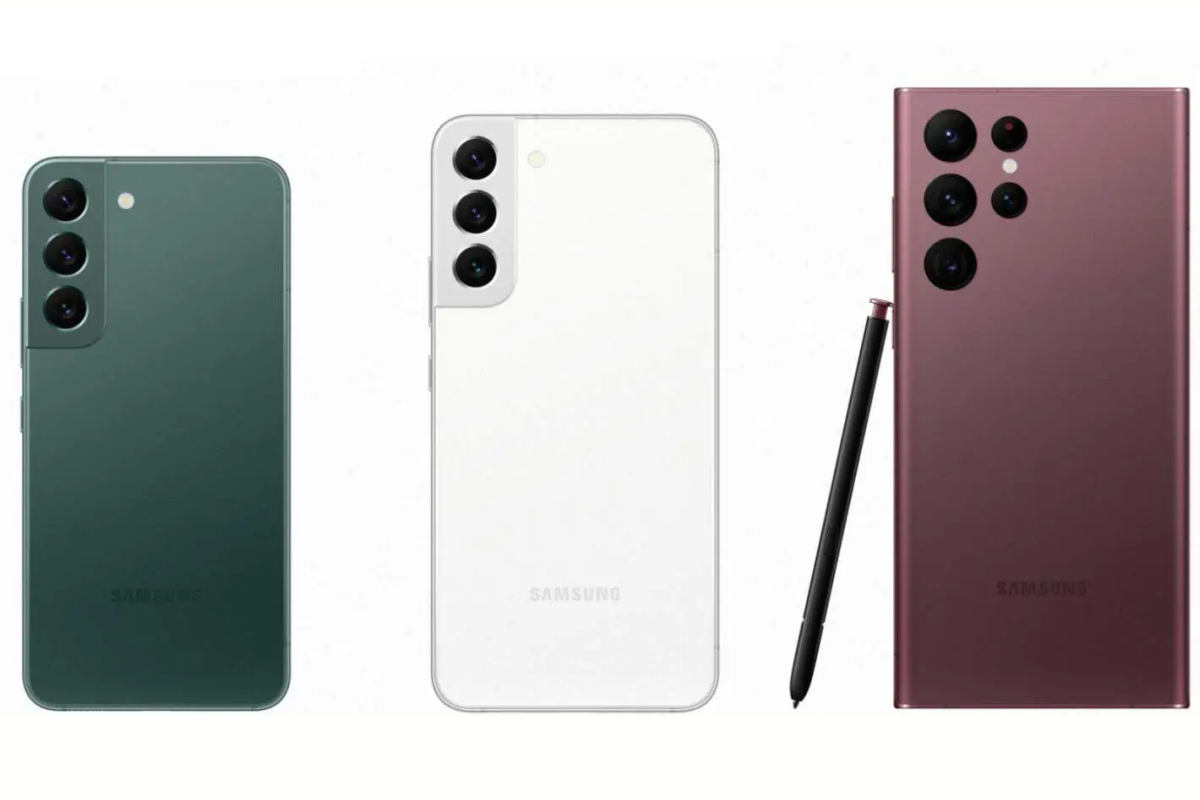 According to the leaker, Samsung has yet to unveil the 200MP camera sensor that will be used on the Galaxy S23 Ultra. This means that, while the Motorola Frontier and the Samsung Galaxy S23 Ultra will have the exact camera resolution, they may not have the same camera performance due to differing sensors. In addition to the Motorola Frontier, the Xiaomi 12T Pro is believed to have a 200MP camera configuration.

For those who don’t know, the Motorola Frontier has a 200MP Samsung ISOCELL HP1 sensor. The Samsung ISOCELL HP3 is a new 200MP camera sensor that the company has unveiled. The ISOCELL HP3’s camera module area is decreased by 20% thanks to its 12 percent smaller pixels.

It would be interesting to watch how the future 200MP camera smartphones, including the Moto Edge 30 Ultra (Frontier), Xiaomi 12T, and Samsung Galaxy S23 Ultra, will compete with one another. The Samsung Galaxy S22 Ultra, the most recent Ultra variant, also won a lot of accolades for its photography capabilities. If Samsung’s new Galaxy S23 Ultra can outperform its predecessor, it would be a sight to behold.