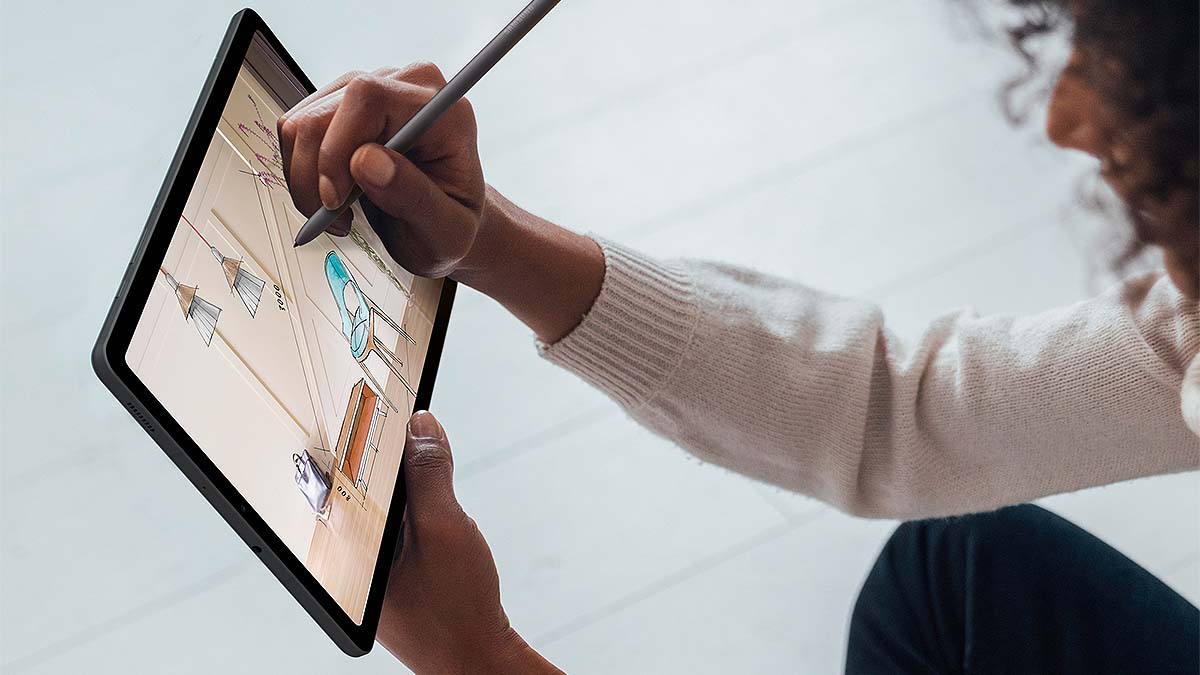 The tablet’s main highlight is the chipset. The Galaxy Tab S6 Lite (2022) is powered by the Qualcomm Snapdragon 720G SoC. This is an octa-core chipset based on the 8nm node. It is an upgrade over the 10nm Exynos 9611 chipset that powered the 2020 model.

It has 4GB of RAM and 64GB of internal storage. The 128GB storage variant will be made available later. The tablet also gets a microSD card slot for additional storage needs. It has a stereo speaker setup tuned by AKG and also supports Dolby Atmos. It houses a 7,040mAh battery and boots on Android 12 OS out of the box. We expect the tablet get the recently announced Android 13 OS later in the future. 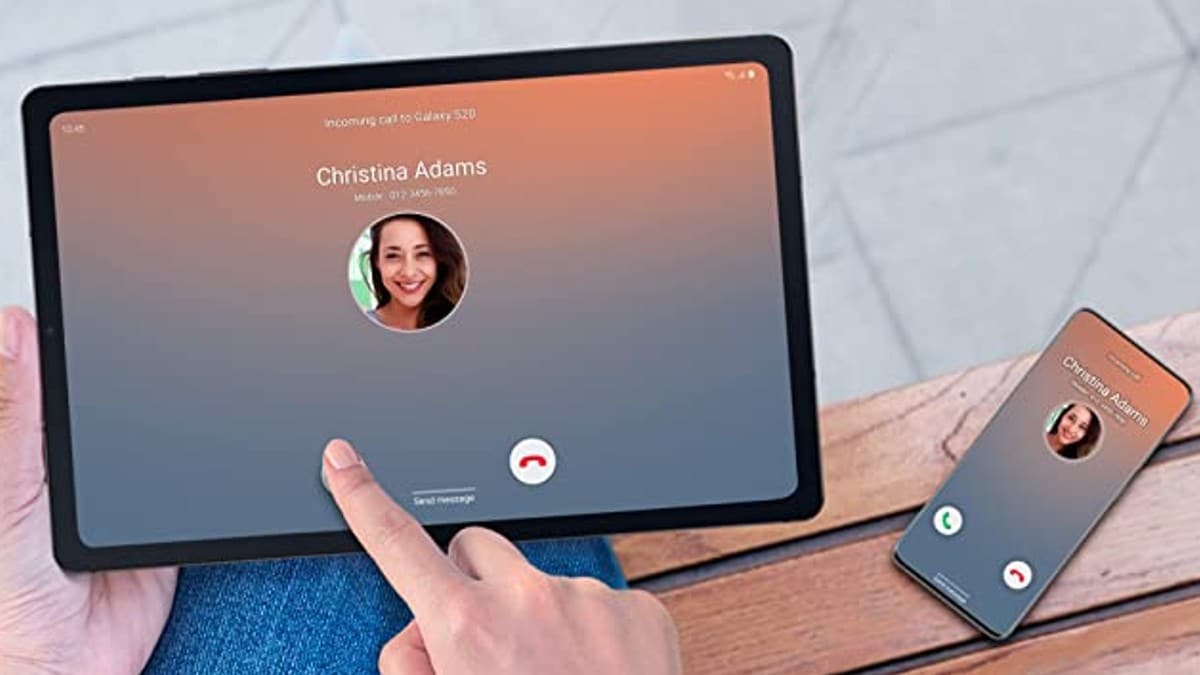 The tablet comes with an 8MP single camera on the back with auto-focus support. On the front, it sports a 5MP sensor for selfies and for doing video calls. The tablet has S Pen Stylus support and comes with Wi-Fi and LTE, depending on the model you choose.

The 128GB variant will be released later this month and it will start at EUR 449.90 (roughly Rs. 36,350). The tablet has the single Oxford Gray color variant.

With a new chipset, the tablet appears to bring more power on a budget. Whether or not the tablet will launch in India remains to be seen.