Samsung seems to be working on an iPad Pro competitor. The Galaxy Tab S8 has been leaked quite a few times and is expected to host high-end specs giving tough competition to Apple’s counterpart. In August, a leak claimed Samsung will opting for Snapdragon 898 for its Galaxy Tab S8 series instead of its own Exynos 2200. Now, a leak has surfaced that claims otherwise. 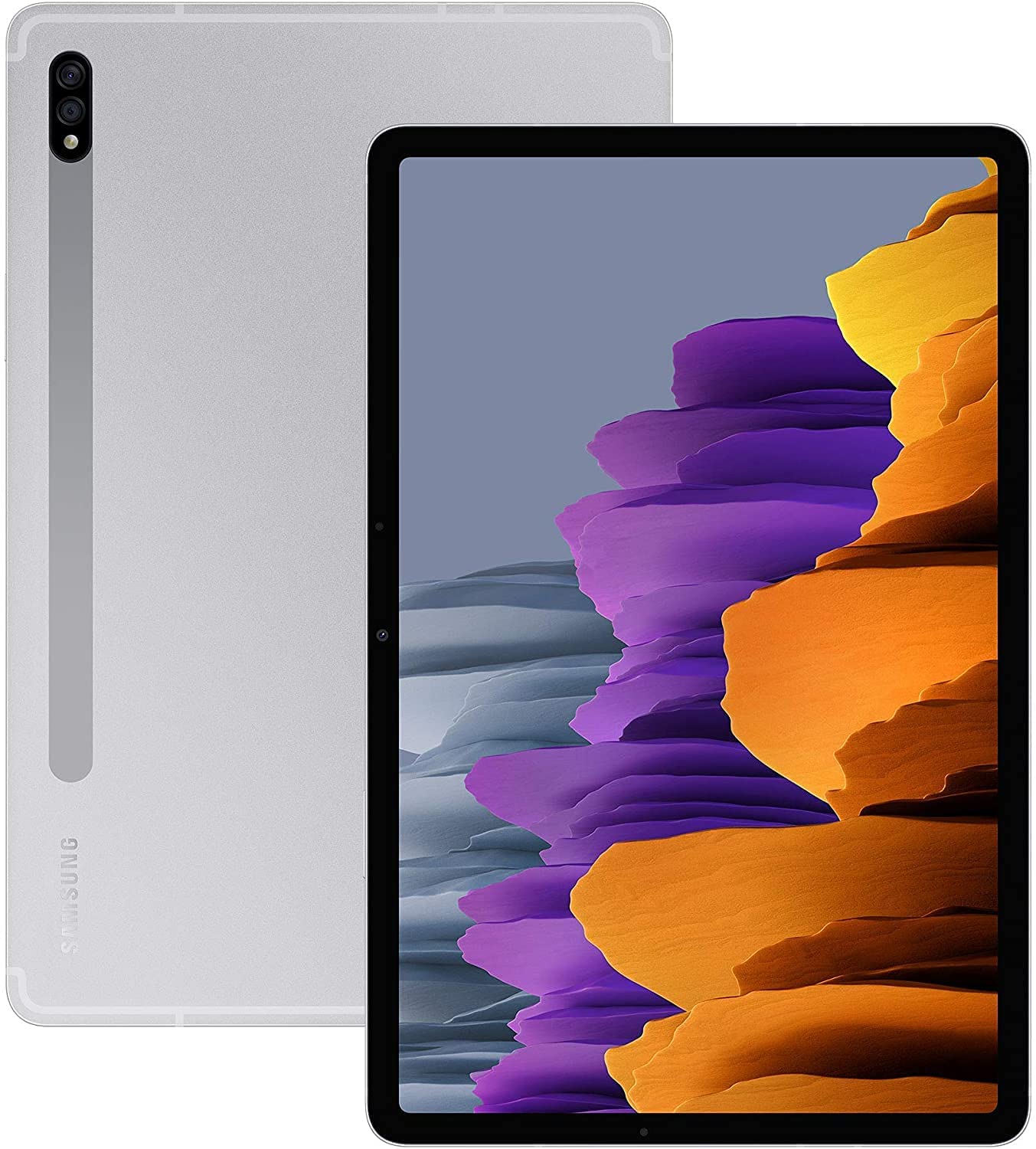 Exynos 2200 is expected to be Samsung’s next-generation flagship chipset, which will presumably power the Galaxy S22 series tipped to launch next year. It’ll reportedly be manufactured on the 4nm node process, and will feature AMD’s mRDNA GPU.