The Galaxy Buds 2 isn’t the only gadget from Samsung to leak in the last few hours. In the latest round of rumors, the South Korean company’s upcoming Galaxy Watch 4 has posed for a couple of photographs. These live images published by 91Mobiles are in line with previously leaked renders and press material. 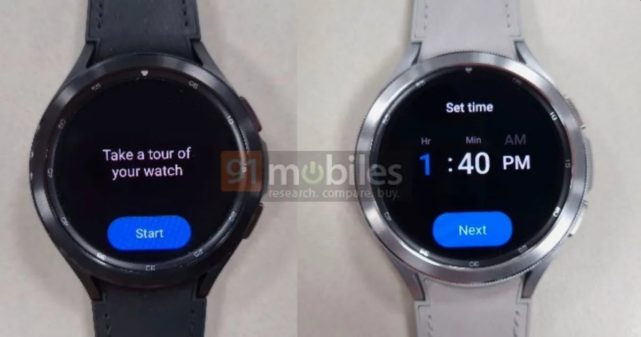 The leaked pictures seem to be snapped before completing the initial software setup. As a result, instead of a watch face, we only get a glimpse of Samsung’s OneUI that includes a guided tour screen and an option to set time. The upcoming Galaxy Watch 4 and Watch 4 Classic mark a landmark change for Samsung’s software strategy. After pushing out Tizen-based smartwatches for years, the Korean brand will go back to Google’s Wear OS. It is anticipated that Samsung might customize Google’s platform to integrate some design elements from its in-house Tizen OS.

Based on multiple rumors including the one from Amazon Canada, the Galaxy Watch 4 series is likely to be powered by Samsung’s Exynos W920 chipset. Both models are expected to feature a metal body with water and dust resistance. Moreover, a couple of leaked videos posted by SamMobile reveal that these watches will come pre-loaded with Samsung’s Bixby, Health, Contacts, and Messages apps to name a few.

Other speculations hint at the inclusion of heart-rate monitor, body composition analysis, advanced sleep, V02 max, and blood oxygen monitoring. These new additions to Samsung’s smartwatch line-up will be compatible with Android and iOS devices. The Korean company is expected to unveil the Galaxy Watch 4 and Galaxy Watch 4 Classic at the Galaxy Unpacked event scheduled for August 11. 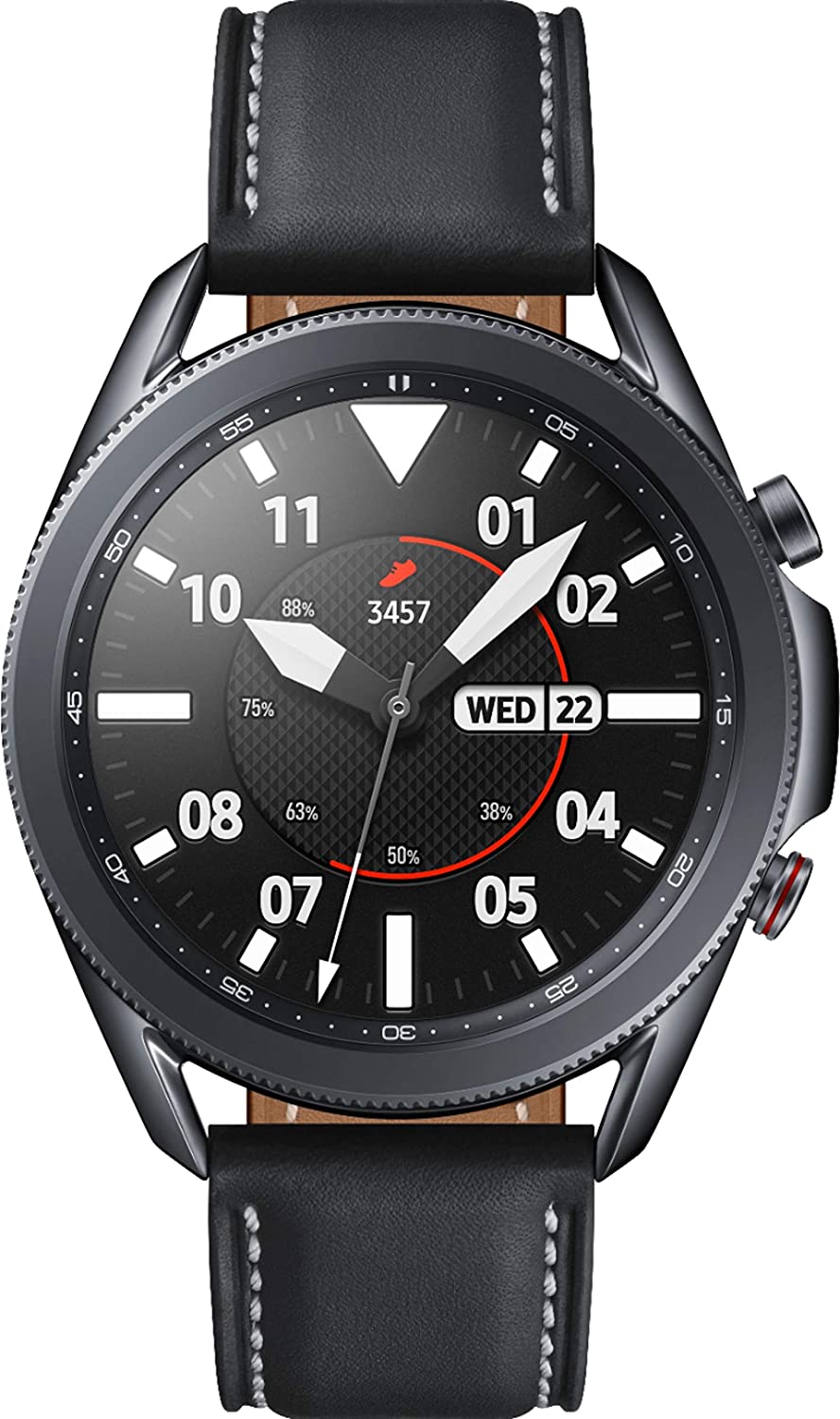