While we’re working on our full reviews of the Samsung Galaxy Watch 4 and Watch 4 Classic, we’ve also compiled a list of the best Watch 4 bands you can pick up today. Samsung has also announced a number of accessories and straps to choose from. We’ve also compared the Galaxy Watch 4 with the Apple Watch 6, in case you want to see how the two of the best and most popular watches line up against each other.

The Samsung Galaxy Watch 4 is the first smartwatch on the market with a 5nm processor – the Exynos W920 with dual-core clocked at 1.8GHz. According to Samsung, the new smartwatch offers 20% faster CPU, 50% more RAM, and 10 times faster GPU performance than the Galaxy Watch 3 series. The display quality has also become better, and the performance should be a significant upgrade over the last generation, not to mention even older Galaxy Watches in the series.

The Galaxy Watch 4 and Watch 3 are available in two very similar sizes, and the difference in height, weight, and width are very minimal and negligible at best. Both devices are made out of premium materials, although the Galaxy Watch 3 was also offered in Titanium and Stainless steel versions.

The button design and layout on the right side have remained the same, and they still function as you would expect. However, there’s no active edge display here, like the one found on the Galaxy Watch Active series. The Watch 4 looks more modern, offering a more simple design with no-nonsense and minimal looks. You can simply scroll up and down using the display, and use the buttons to navigate and trigger actions. On a side note, it’s interesting to see the buttons are now replaced with flat ones instead of the ones found on the Watch 3.

If you are a fan of the Thom Browne Edition, you’ll be glad to know the Galaxy Watch 4 and Watch 4 Classic will be available in late September. 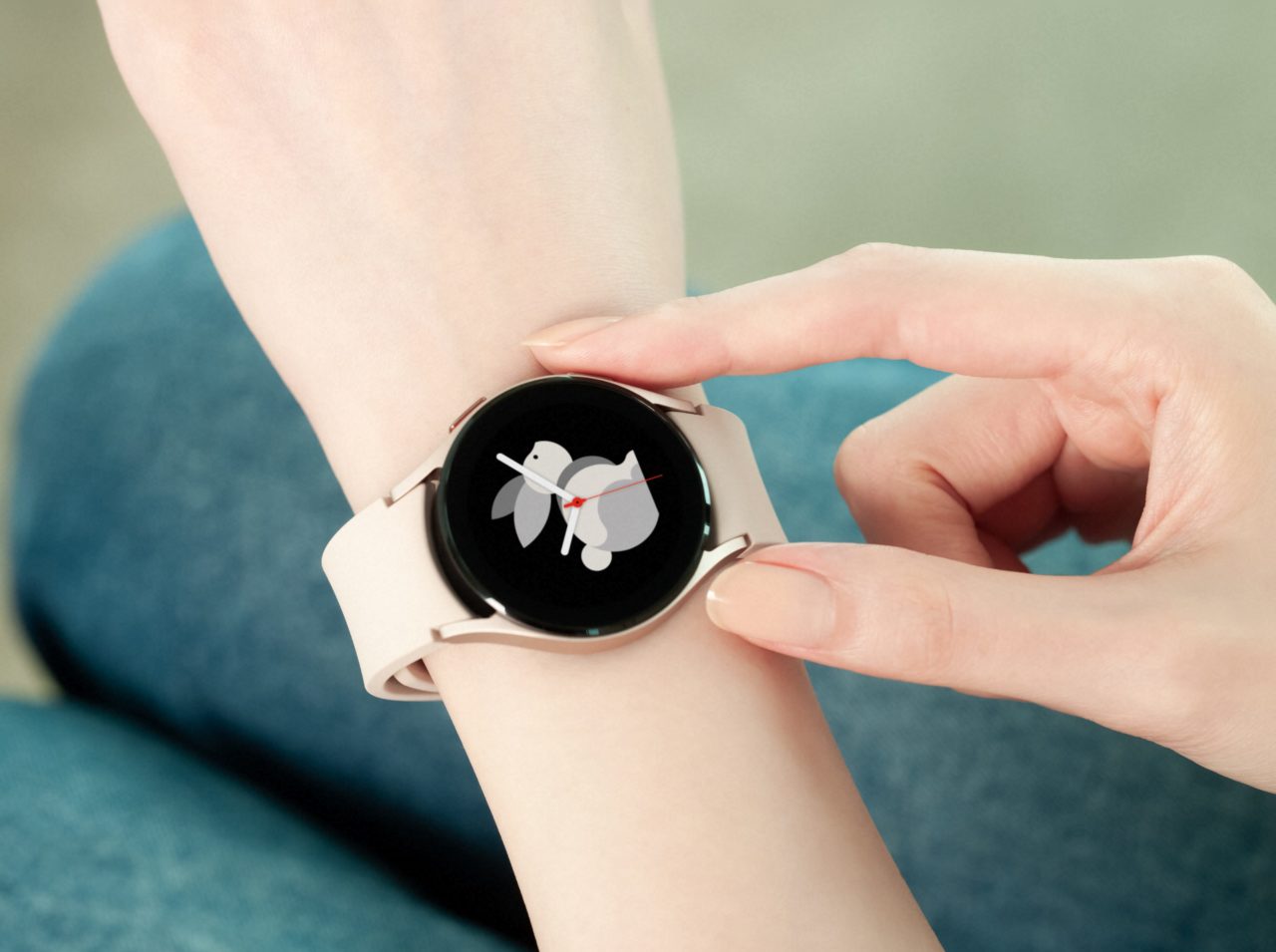 The Galaxy Watch 4 offers more advanced, more accurate, and overall many more health features than the Galaxy Watch 3 series. The new BioActive Sensor offers a new 3-in-1 package that combines the Optical heart rate, electrical heart, and bioelectrical impedance analysis features into one. This offers users a new way to monitor their blood pressure, detect an AFib irregular heartbeat, measure their blood oxygen level for the first time, and calculate their body composition.

The Galaxy Watch 4 offers far more accurate results, not to mention it’s also a lot faster compared to the Watch 3 and previous generations of smartwatches from the company. The body composition, for example, can be measured from your wrist with just two fingers. In about 15 seconds, the watch will capture 2,400 data points and show you the results.

The rest of the functionality is very similar, and it can automatically detect activities and track your sleep, just like the previous generation. You can sync your data with Samsung’s applications, and use other accessories to offer a more comfortable experience and view your data elsewhere.

At this time, the Galaxy Watch 4 has completely replaced the Galaxy Watch 3. It has a more power-efficient processor, more memory, twice the storage, and a more modern design – although this is subjective. The Watch 4 outperforms the Watch 3 in nearly everything, and it’s also worth noting it’s the first smartwatch running Wear OS 3, the new unified platform. Samsung has partnered up with Google to make the smartwatch experience better, and has created its custom version on top of Wear OS 3.0 called One UI Watch. This looks similar to the Tizen-based platform, but it runs Android so it also has a lot more applications and watch faces available. 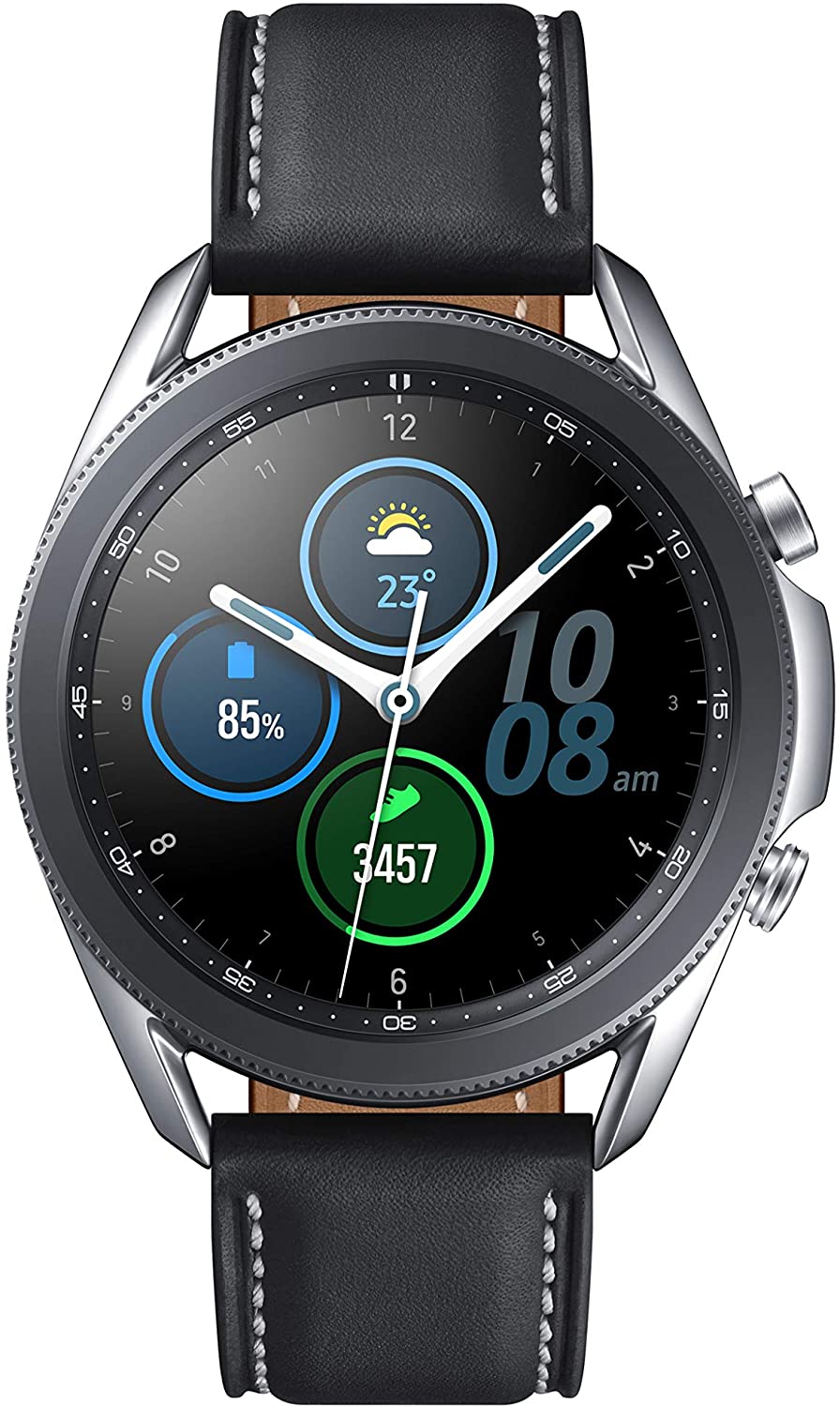 The Samsung Galaxy Watch 3 is still a great alternative. It costs less than the Watch 4 series and offers a great overall package to track your health and fitness activity.

If you want a cheaper option and don’t have a need for all the additional sensors and health features, the Galaxy Watch 3 is still a very viable and great product. It has a great battery life, a great selection of watch faces, application support thanks to the Samsung App Store, and will certainly be supported for the coming years. 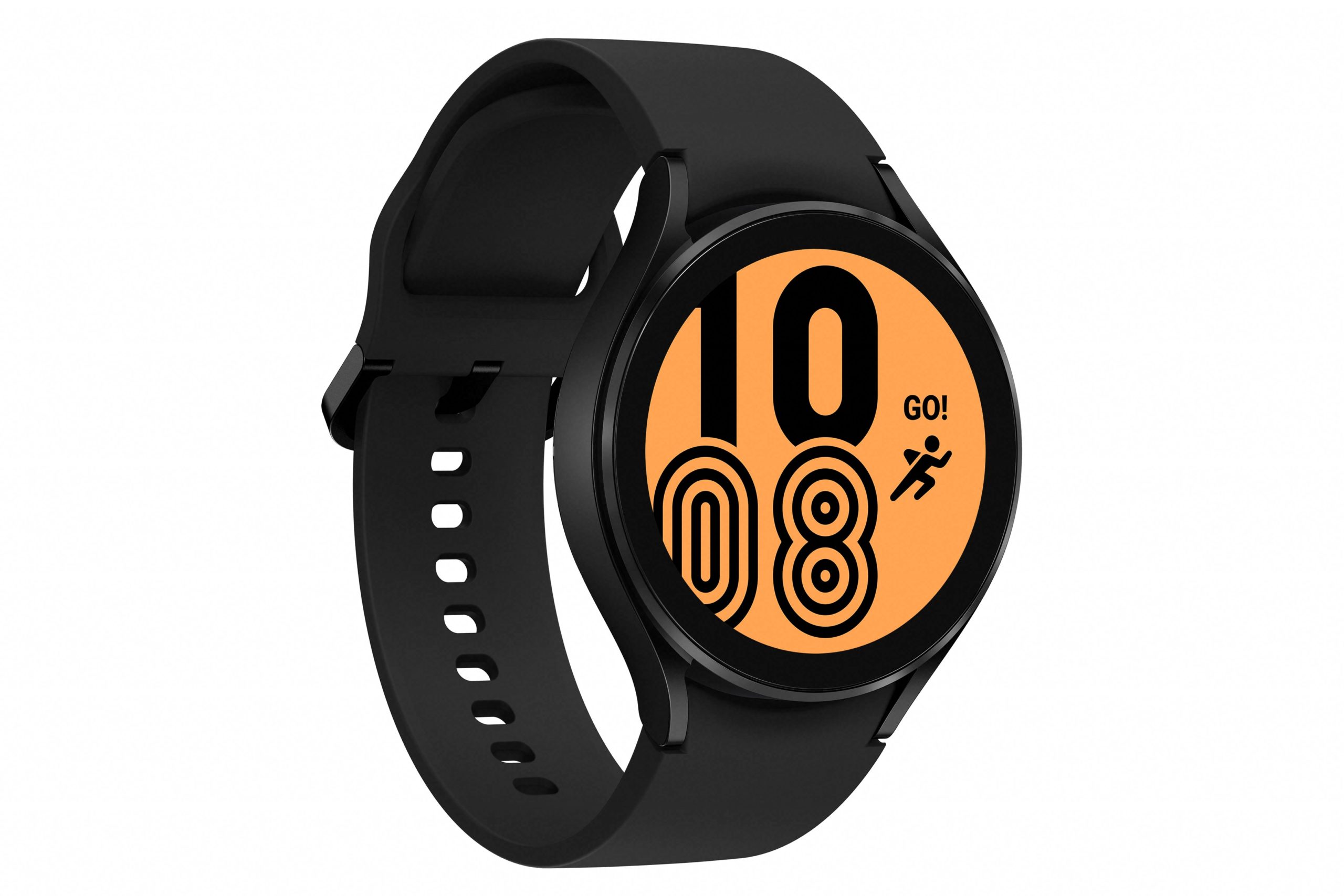 Fancy a new Samsung Galaxy Watch 4? It’s still hot from the spotlight on the stage. Go ahead and secure yours! 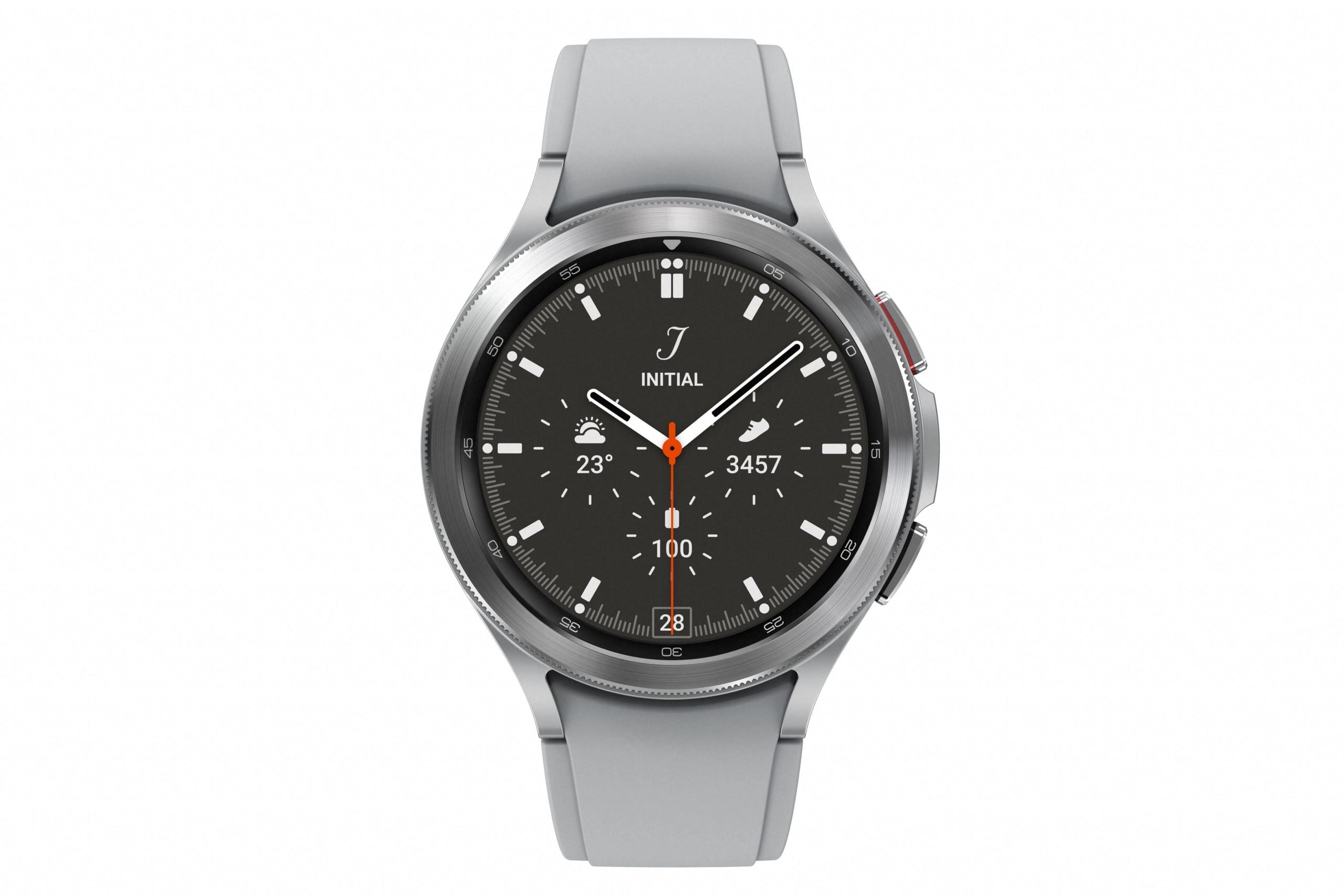 Fancy a new Samsung Galaxy Watch 4 Classic? It’s still hot from the spotlight on the stage. Go ahead and secure yours!