Samsung for some time has been releasing two versions of its Galaxy Watch every year. This year too, the brand is expected to release two Galaxy Watch 5 models — the Watch 5 and Watch 5 Classic. But now a new report from SamMobile reveals that there could be a third model in the series dubbed Samsung Galaxy Watch 5 Pro.

The report suggests that the forthcoming Samsung Galaxy Watch 5 Pro will carry the model number SM-R925. It is tipped to come with a big 572mAh battery as opposed to the 361mAh on the Galaxy Watch 4. 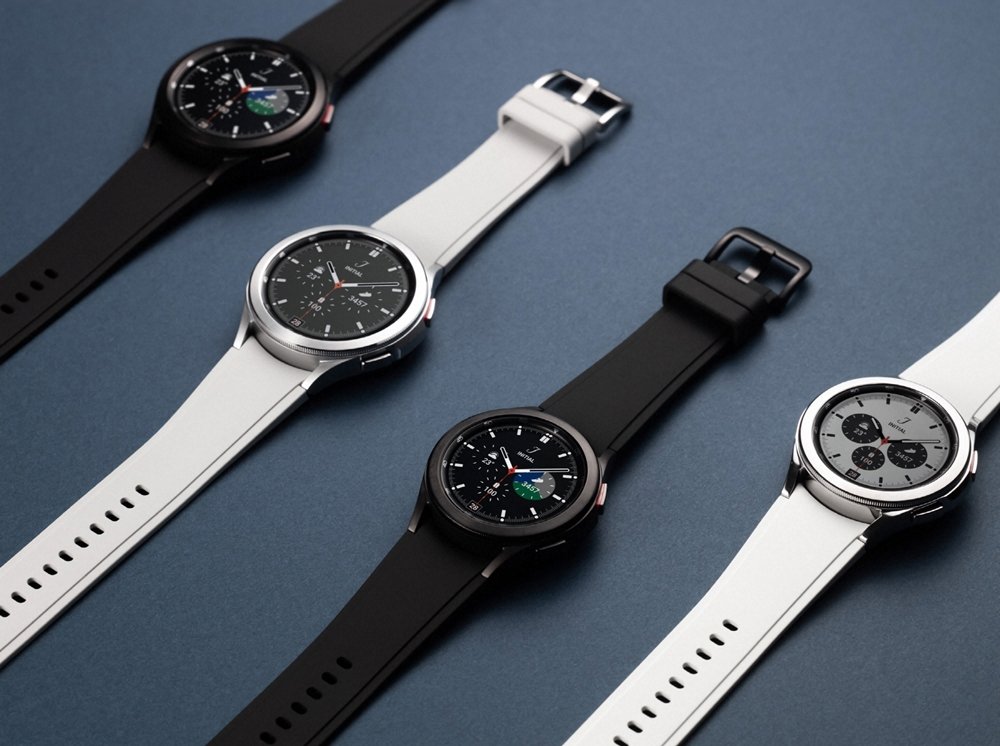 The Galaxy Watch 5 Pro’s large battery leads us to believe that it may have a bigger size However, the size of this year’s Watch 5 has been revealed to be 40mm and 44mm by the prior report. It could be that only the Pro model will have a bigger size but we aren’t sure about the exact size as of now.

Apart from the battery and size, the Watch 5 Pro will have Google’s Wear OS. Some Watch 4 users had previously complained about the battery life of the smartwatch and it appears to change with this Pro model.

The details for the Galaxy Watch 5 Pro are scarce as of now. Also, this is the first time we are hearing about the Pro model and the company hasn’t officially confirmed anything. That said, do take the above information with a grain of salt.